Controversial Essay Topics That are Interesting to Write About

You should always be heedful while writing essays on sensitive issues, especially those that have the potential of creating negative vibes in society. This Penlighten article has listed out some controversial topics that you need to be careful of while writing on them.

Home / Uncategorized / Controversial Essay Topics That are Interesting to Write About 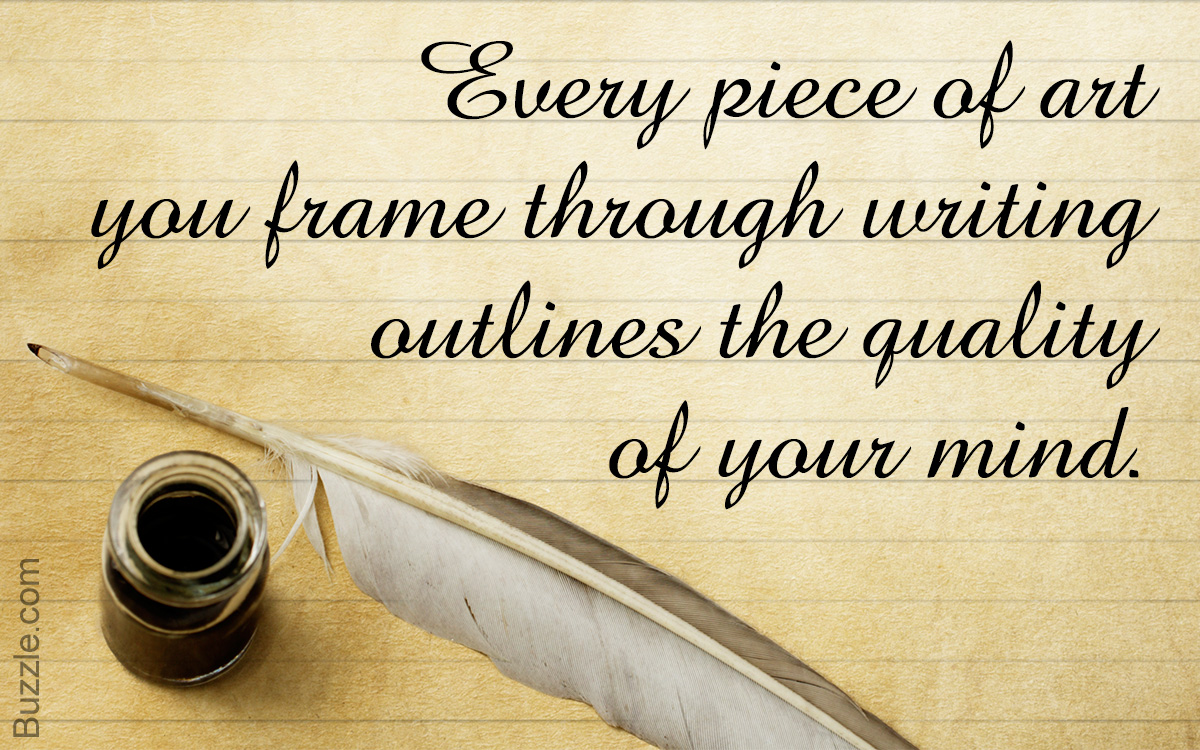 You should always be heedful while writing essays on sensitive issues, especially those that have the potential of creating negative vibes in society. This Penlighten article has listed out some controversial topics that you need to be careful of while writing on them.

Though every person is said to possess the freedom to express his/her thoughts in an independent nation, there are certain topics that generate controversy if mentioned through speech and essays. Expressing one’s views through speech or writing on certain topics can even invite legal proceedings or public abuse. So does this mean that one should not write about such topics or express one’s opinion? We say, certainly not.

While writing an essay on such topics, it is essential to be reasonable without any biased thoughts. When you start thinking anew about such topics, it highlights the points that you missed initially. This can give an entirely new direction to your essay. Let us further discuss the points to remember while writing an essay on controversial topics.

Writing an essay on such argumentative topics can be challenging. Different people have different opinions on such topics. Following are some writing tips that may prove beneficial.

Below is a general and non-prioritized classification of the fields from where the most controversies get generated.

Although the literal meaning of the word ‘politics’ is ‘the art of enforcing rules and regulations effectively for the betterment of the people’, its current definition has been altered to ‘a fight for power and money’. Like all other fields, politics too has a bright as well as a dark side. Nevertheless, currently it has bent more towards the darker side. To achieve greatness and money, many political leaders misuse their power by creating social rifts among people using religion and other controversies.

This topic has been the most controversially sought-after topic since religion evolved ages before politics. There are about 21 major world religions today with billions and billions of people following each one of them. People of one religion may have certain issues with the beliefs of another religion. This may lead to a dispute that can possibly get violent if the argument is not handled tactfully by the respective leaders.

The debates related to this issue are as old as religion, perhaps even older. In spite of the proof that differences in physical appearances are due to different genes and environmental conditions, people still try to claim their superiority over others on the basis of skin color. The age-old custom and tradition of each person has been set up on the basis of some logical reasoning. People challenging these aspects should have extremely valid and legitimate reasons to do so, which in many cases does not happen.

The arguments related to this topic are as devastating as the effects of an actual war. Every party involved in the war has their own reason to participate in the destructive cause. With the nation’s efforts concentrated on the war, civilian life gets disrupted to a great extent, thus causing an increase in antisocial activities. Numerous innocent lives are lost in the process, and at the end, the negative outcomes outweigh any positive results.

This is the root cause of all wars, major killings, and militant activities all over the world. Some anti-social elements take legal affairs in their hands in an attempt to decide the fate of the world. Terrorism can be for political, religious, or ideological reasons. It instigates fear in the minds of ‘common man’ so that they follow the ways of these anti-social elements.

Many countries prohibit the use of some hazardous drugs, as they believe it to be a slow poison that weakens the nation’s future. Some social groups strive to legalize the use of drugs only for monetary gains.

With the growing fad of television and publicity, people have started selling their morals without thinking. Media was once said to be the source of true and valid information. Nowadays, with growing competition, the same media has focused its priorities towards revenue than authenticity.

Many truths regarding controversial cases have come forth when people research on these topics. Make sure you get the facts right before you present them so that you present an unbiased view.