List of Descriptive Adjectives for Appearance, Feelings, and More 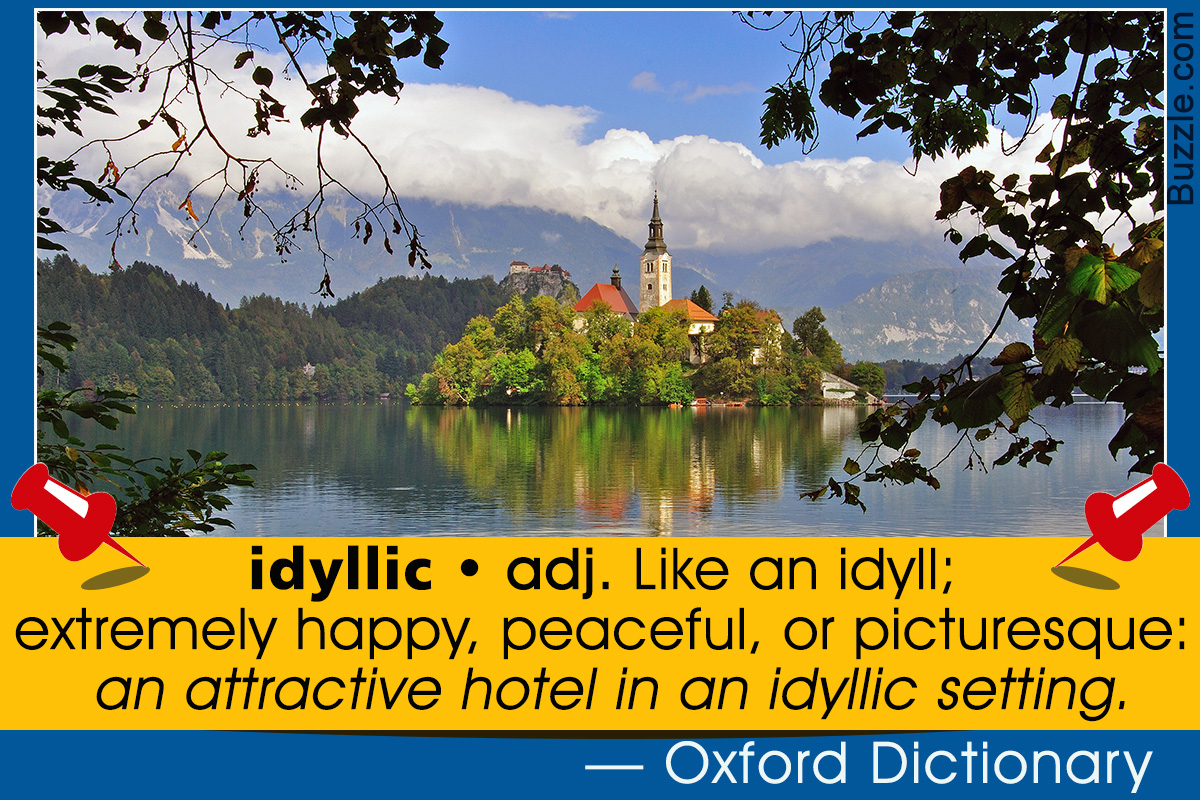 Apart from descriptive adjectives, the other types of adjectives include: demonstrative, interrogative, numeric, possessive, quantitative, and qualitative.

The eight parts of speech, viz., Noun, Verb, Adjective, Adverb, Pronoun, Conjunction, Preposition, and Interjection, form the backbone of English grammar and composition. Adjectives are used extensively in regular conversation and writing, specifically when we are describing something. Adjectives are one of the eight parts of speech that express an attribute of a place, thing, an event or a person. In simpler words, adjectives describe, qualify, or modify nouns. Adjectives precede the noun in a sentence. There can be more than two adjectives qualifying a single noun. Here we will see about descriptive adjectives and limiting adjectives.

The following are lists of adjectives, categorized according to those describing quality, personality trait, color, size, shape, sound, and feeling. They can also be used to describe the quality of something, or even to describe a person’s character.

Example: Scarlett O’Hara was not beautiful, but men seldom realized it when caught by her charm as the Tarleton twins were. But it was an arresting face, pointed of chin, square of jaw. Her eyes were pale green without a touch of hazel, starred with bristly black lashes and slightly tilted at the ends.
– Gone with the Wind (Margaret Mitchell)

Appearance of a person can be described in numerous ways. Now, take a look at the aforementioned example. Here, the highlighted words are adjectives describing appearance of the character. The word Beautiful is commonly used to describe a woman. Similarly, the other words, arresting, pointed, square, pale green, etc., describe different facial features. Here are examples of adjectives describing appearance or facial features:

Example: The unique, the complex, the extraordinary and irreplaceable Diana whose beauty, both internal and external, will never be extinguished from our minds.
-The Tribute by Earl Spencer, the brother of Princess Diana, at her funeral.

The words, unique, complex, extraordinary and irreplaceable are used to describe the personality of the Princess. While the words, internal and external are other types of adjectives.

Example: She wasn’t bitter. She was sad, though. But it was a hopeful kind of sad. The kind of sad that just takes time.
– The Perks of Being a Wallflower (Stephen Chbosky)

Here the words bitter, sad are negative words that describe one’s feelings. On the other hand, hopeful is a feeling that describes optimism. These type of adjectives are used to describe people’s emotions and feelings.

Example: The two Bludgers are round, jet black balls, made of iron
– Harry Potter (J.K. Rowling)

These adjectives are usually used to describe a thing. Round is a descriptive adjective that tells us more about the shape of the ball; while jet black, another adjective, describes its color.

Example: They would not allow me to be a dwarf, because my littleness was beyond all degrees of comparison; for the queen’s favorite dwarf, the smallest ever known in that kingdom, was near thirty feet high.
– Gulliver’s Travels (Jonathan Swift)

Example: Let others praise ancient times; I am glad I was born in these.
– Ovid

You may not be aware, but, there are many adjectives that are used to describe time, other than early and late. Here ancient describes time. The aforementioned and the following examples can be used.

Example: The world is full of abundance and opportunity, but far too many people come to the fountain of life with a sieve instead of a tank car… a teaspoon instead of a steam shovel. They expect little and as a result they get little.
– Ben Sweetland

Many is another common adjective used to describe the quantity or number of something. Similarly, little is the adjective here that describes the amount of expectations of people.

In this example, the adjective shrill expresses the type of voice. Heavy is another adjective used in the sentence that describes the nature of the perfume.

Example: But all that being said about modulation, if you’re serving people delicious food, they won’t complain.
– Sally Schneider

The following adjectives are used to describe different types of food. The adjective, delicious, used here is one of the most commonly-used attribute for food.

Example: Ignorance is like a delicate fruit; touch it, and the bloom is gone.
– Oscar Wilde

These adjectives are used to describe things. In the above example, delicate describes the nature of the fruit. If you take a look at the following examples, you will find that these adjectives can be used to detail many types of nouns.

Example: Autumn seemed to arrive suddenly that year. The morning of the first September was crisp and golden as an apple…”
– Harry Potter (J.K. Rowling)

Using colors as adjectives is one of the most common forms of describing nouns (appearance of things, people, etc.) Here the word golden describes an apple, an indirectly, it describes the autumn. Crisp is the other adjective used here to describe the apple.

Simple adjectives are single words that are commonly used to describe a noun. These are commonly used in verbal communication when describing a thing or a person.
e.g. good, happy, bad, thin, lovely, picturesque

If there is no hyphen between two adjectives, there can be an ambiguity in the meaning of the sentence. The following example will be helpful to illustrate this.
e.g. A man-eating tiger.
As the adjectives are hyphenated, it is clear that they describe the noun, ‘tiger’. Now, consider the following example,
e.g. A man eating tiger.
Here, as there is no hyphen between the two words, it is difficult to interpret the two words, ‘man and eating’, as a compound adjective (man-eating). The sentence clearly means that a man is eating a tiger.

To understand the usage of adjectives clearly, they are also further classified into the following sub-types.

The aforementioned descriptive adjectives list will help in expressing a person, thing, action, etc., in a better way in oral as well as written communication. In order to improve your language and vocabulary, you can also look for synonyms of these adjectives and use them in speech or writing. Good luck!