Easy-to-follow Examples of Assonance from Literature and Music

Assonance is a literary device that contributes to the creation of rhythmic verses. It is mainly used by poets to create a subtle ornament to the verse. Enlisted here, are some interesting examples of assonance found in literature and music. 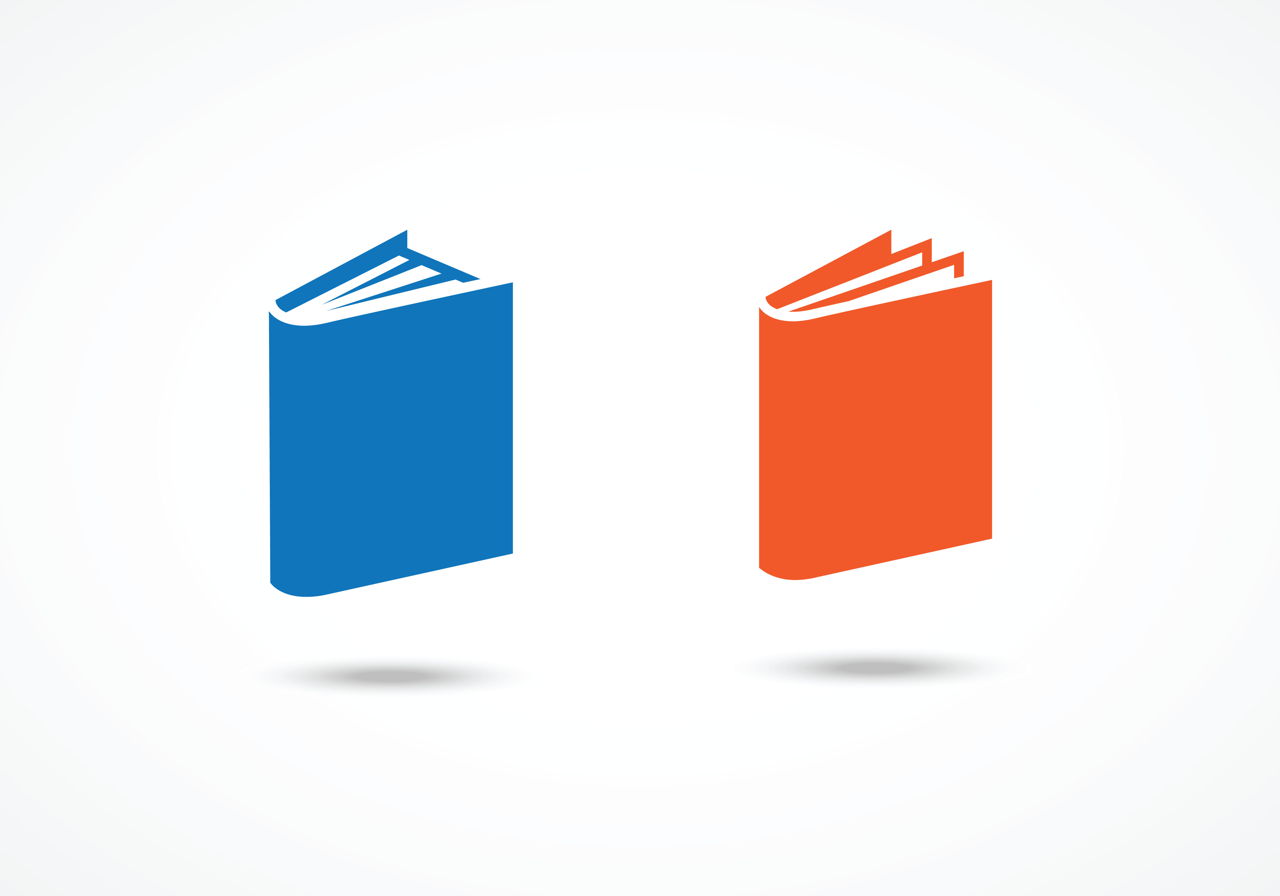 Assonance is a literary device that contributes to the creation of rhythmic verses. It is mainly used by poets to create a subtle ornament to the verse. Enlisted here, are some interesting examples of assonance found in literature and music.

Poetry uses literary devices to create a large impact on the reader. Besides, these literary devices work to enhance the style of writing and are often known as ornaments in the literary world. Though one may find many instances of assonance in prose, it is poetry that makes maximum use of the sound devices namely – rhyme, alliteration, consonance and assonance.

Just so you do not get confused with all these terms, rhyme is a repetition of similar sounds in two or more words, as in ‘eleven-heaven’, ‘gate-late’. Alliteration on the other hand, is the repetition of a particular sound in the stressed syllable in a given verse, as in ‘she sells sea-shells on the sea-shore’. Consonance as the term suggests, lays stress on the repetition of the final consonant in quick succession, as in ‘Do not go gentle into that good night’. Last but not the least assonance, lays stress on an identical vowel sound in a phrase or a word as in ‘Do you like blue?’.

Assonance is one such literary device, where the vowel sounds are repeated to create an internal rhyming within sentences or phrases. Assonance is known to be the building block of verse and is used to increase the stress on a subject or simply to add flare. Examples of assonance are generally hard to find, and hence they serve an ornamental purpose in literature. It is often referred to as medial rhyme or inexact rhyme.

When looking out for examples of assonance, you ought to keep your eye and ear open for the five vowel sounds included in the English language, that is A, E, I, O and U.

Examples of Assonance
The rain in Spain stays mainly in the plains. (a)
– Alan Jay Lerner, “The Rain in Spain”/ George Bernard Shaw, “My Fair Lady”

Harden not your hearts, but hear his word. (a)

That solitude which suits abstruser musings. (u)

“The bows glided down, and the coast” (o)

“Every time I write a rhyme, these people think it’s a crime” (i)

Hear the ark and harken to the barking of the dark fox gone to ground. (a)

Stopping by Woods on a Snowy Evening by Robert Frost

Fire and Ice by Robert Frost

Some say the world will end in fire,
Some say in ice.
From what I’ve tasted of desire
I hold with those who favor fire.
But if it had to perish twice,
I think I know enough of hate
To say that for destruction ice
Is also great
And would suffice.

Song of Myself by Walt Whitman

…Now I will do nothing but listen,
To accrue what I hear into this song, to let sounds contribute toward it.
I hear bravuras of birds, bustle of growing wheat, gossip of flames,
Clack of sticks cooking my meals.
I hear the sound I love, the sound of the human voice,
I hear all sounds running together, combined, fused or following,
Sounds of the city and sounds out of the city, sounds of the day and night…

I wandered lonely as a cloud
That floats on high o’er vales and hills,
When all at once I saw a crowd,
A host, of golden daffodils;
Beside the lake, beneath the trees,
Fluttering and dancing in the breeze…

…Behind him cast; the broad circumference
Hung on his shoulders like the Moon, whose Orb
Through Optic Glass the Tuscan Artist views
At Ev’ning from the top of Fesole
Or in Valdarno, to descry new Lands,
Rivers or Mountains in her spotty Globe…

“Flash with a rash gimme my cash flickin’ my ash
Runnin with my money, son, go out with a blast.”
Nickelback “If Everyone Cared”

“Life it seems will fade away
Drifting further every day
Getting lost within myself
Nothing matters, no one else”

Test Yourself
“Soft language issued from their spitless lips as they swished in low circles round and round the field, winding hither and thither through the weeds”

– James Joyce, “Portrait of the Artist as a Young Man”

“The spider skins lie on their sides, translucent and ragged, their legs drying in knots.”

“The setting sun was licking the hard bright machine like some great invisible beast on its knees.”

“In the over-mastering loneliness of that moment, his whole life seemed to him nothing but vanity.”

“I must confess that in my quest I felt depressed and restless.”

To conclude, assonance is best understood as a connecting vowel sound that creates internal rhyme. It gives a flow to the verse, which makes it easy to remember. Which is why, it is used extensively by poets, rappers and lyricists. Try finding as many rap songs as you possibly can, to come across more examples of assonance.