If you need to give someone else permission to act on your behalf, then you will need to give them an authority letter. This letter will act as proof that the person has been authorized by you. 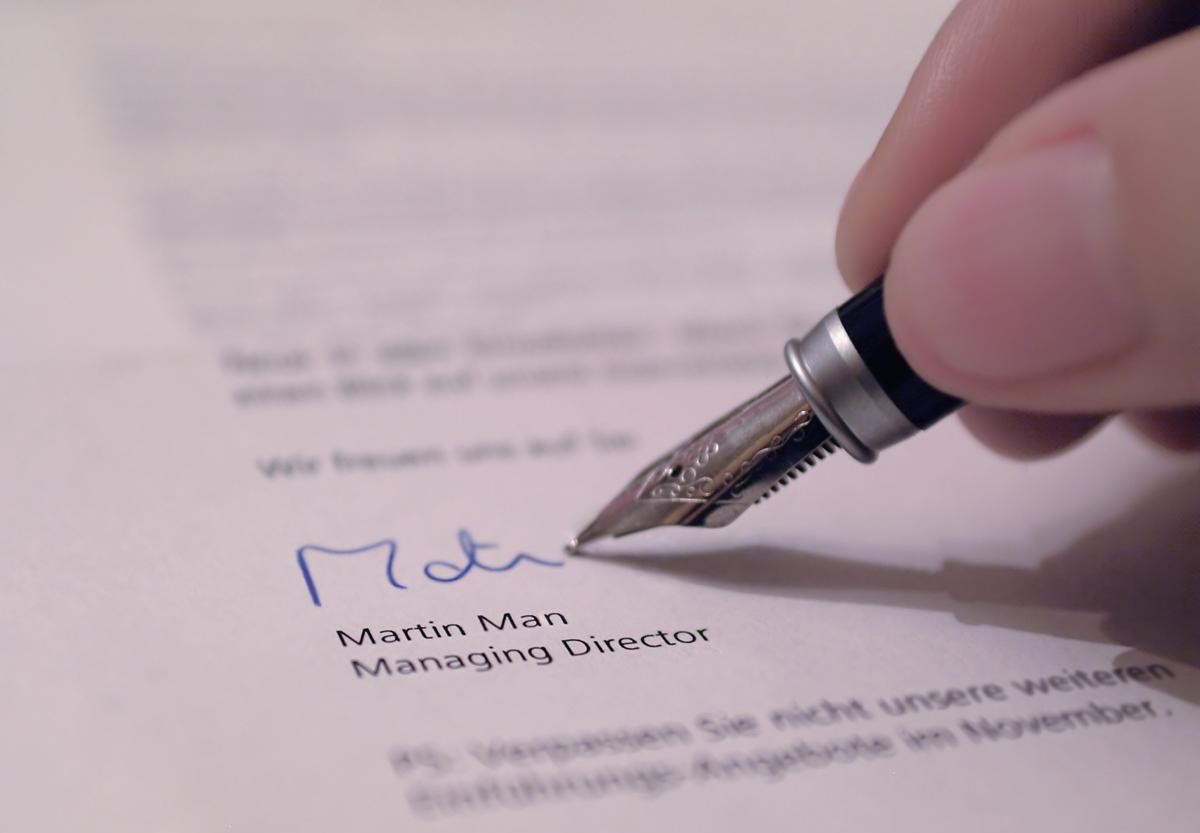 If you need to give someone else permission to act on your behalf, then you will need to give them an authority letter. This letter will act as proof that the person has been authorized by you.

With cases of conning and identity theft becoming rampant, security concerns are at an all time high. In such a situation if you need to get a job done without actually being present there or you need official documents collected or signed sending someone else without proper proof can, in some cases, land the person in trouble. This is where a letter of authority comes into play. A letter of authorization allows a person to act on your behalf. In case the letter of authority is not drafted correctly or is misleading or confusing, it can have legal ramifications. This is the reason why proper letter writing is very important while drafting a letter that gives another person authority. There are several situations in which a person may need to draft a letter of authority, like in a scenario where you need to authorize medical or legal representation, approve a seminar, a study or report work, grant permission for specific projects, or even authorize someone to work on your behalf. In this article, we take a look at what needs to be included in a letter of authorization with the help of a sample and a format for the same.

Format for a Letter of Authorization

In any form of business writing it is of utmost important to understand the proper format of the document being drafted. The same holds true for an authority letter. To draft a letter of authorization without any errors it is important that you first take a look at the format of an authorization letter.

Sample for a Letter of Authorization

Writing this letter is extremely simple and easy as long as you are aware of the correct template. With the sample and format of authorization letter given in this article, you will hopefully have no problem drafting a letter of authority. 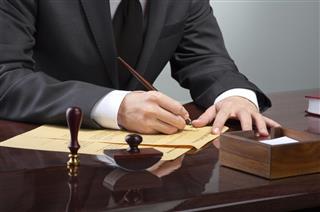 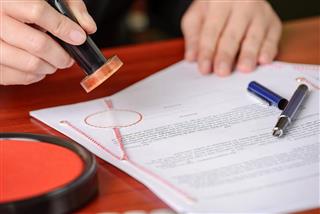