Best Books of All Time

If you are planning to go on a reading spree, why not read some of the best books of all time? In here is a handpicked list of fiction and non-fiction books that are waiting to be explored. 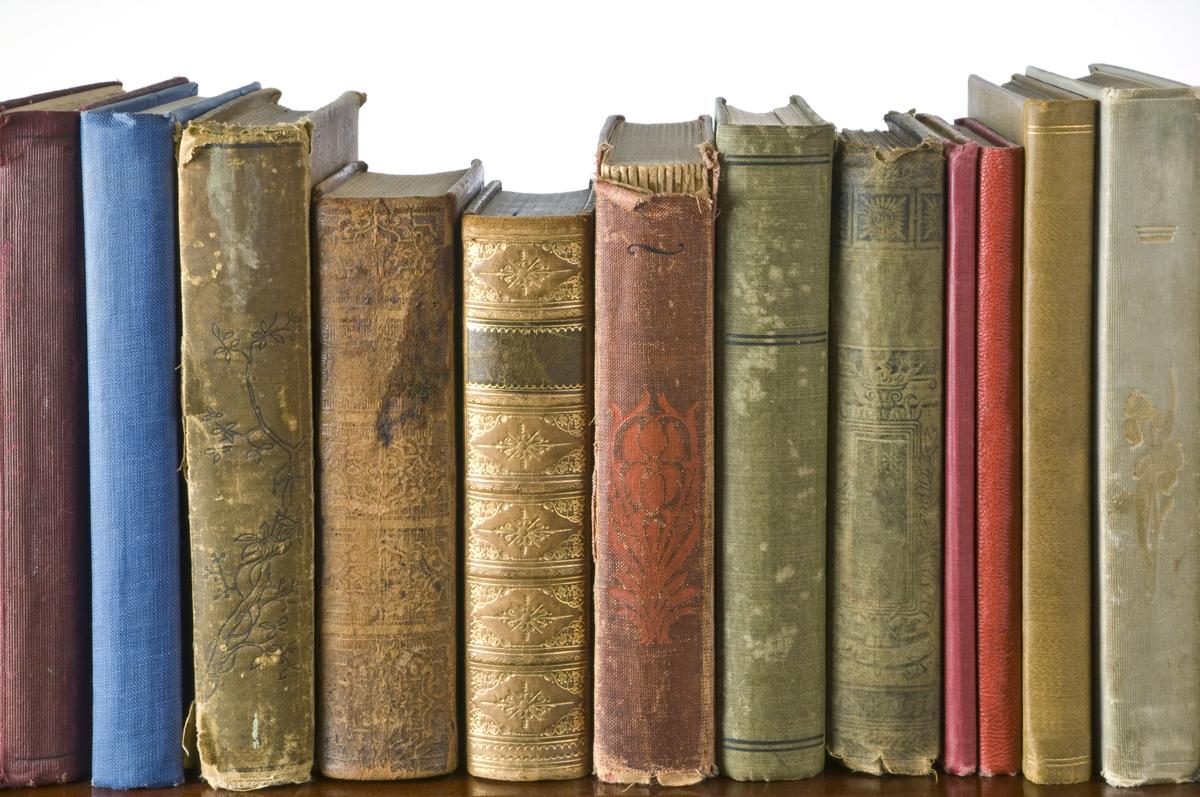 If you are planning to go on a reading spree, why not read some of the best books of all time? In here is a handpicked list of fiction and non-fiction books that are waiting to be explored.

“I have always imagined that Paradise will be a kind of library.”
― Jorge Luis Borges

An attempt at compiling the best books of all time better begin with an apology. Any such endeavor is principally flawed by the inherent biases of critics and compilers. It is largely a subjective choice. Reading a book is much like meeting a person. You may or may not get along. There is no way to predict how that first meeting and impression will turn out to be. Every book is an encased soul waiting to be heard. It’s a subjective experience, a picture of the world as the writer saw it. Depending on the core ideas that you tend to resonate with, your experience with the book, will be unique.

Nevertheless, a list of best fiction and non-fiction books of all time is presented here, based on the choice of people with a refined taste for books. This is a list of books to read before you die, as selected by contemporary critics and book lovers. Perhaps what makes these books great is the fact that they contain the core of a great thought inside, clothed in a fine raiment of appealing prose that mesmerizes you with its originality.

Some of these books have been a spontaneous catharsis for a society, capturing its very soul. Some are great meditations on the human condition, while some have been instrumental in introducing an entirely new realm of thought, unexplored till date. Some will take you along on great journeys and some will make you dive inside yourself. A few will feel like a slap on the face or a push into the unknown. In those paper bindings lies a world, calling for you.

Writers have this great intuitive capacity of looking at the big picture, while not missing the smaller details. What I experience reading some of these books is a kind of resonance. It’s the feeling you have when reading a thought that exactly conveys how you feel inside. The best of all time are the ones that help us make sense out of all the chaos around us and show a way out of it. When you have good books to read, time flies. There are many great books that lie in obscurity and you might discover them in some old bookshop somewhere in some corner of the world. They may never make it to the list of the world’s bestselling books of all time, but they have a charm of their own that appeals to you.

In what follows, you will find a list of some of the best books ever written. However, be aware that this is only the tip of the iceberg that English literature is. Bookmark this page as your personal reading list.

Reading books and especially a novel is experiencing it. It is a silent sojourn into the interiority of a soul. Here are the best works of fiction ever composed.

“Truth is stranger than fiction, but it is because fiction is obliged to stick to possibilities; Truth isn’t.”
– Mark Twain

If fiction is a dive into the inner world of a writer, non-fiction is a leap into the unknown outer world. It’s a world bursting with complexities and mysteries waiting to be explored. Here are some of the best works of non-fiction classified into neat categories.

This list is a continual work in progress. Like wine, choosing good books is largely a matter of taste. What book will strike a chord with which reader is an entirely unpredictable phenomenon. The same book that you read during your teen years may convey something different from what you read it as an older person. There is this one thing about a great book. It grows on you and you grow with the book. With time, the relationship only gets better. Even if you manage to read fifty of these books in your lifetime, you will be left enriched forever. 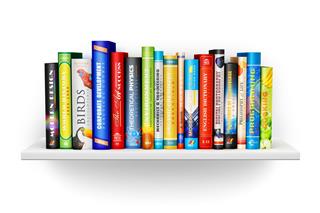