The books to read in 2018 will have you engrossed and it'll indulge your mind in some of the most well thought out, and well written publishings. This article talks about books that will accompany you throughout the year. 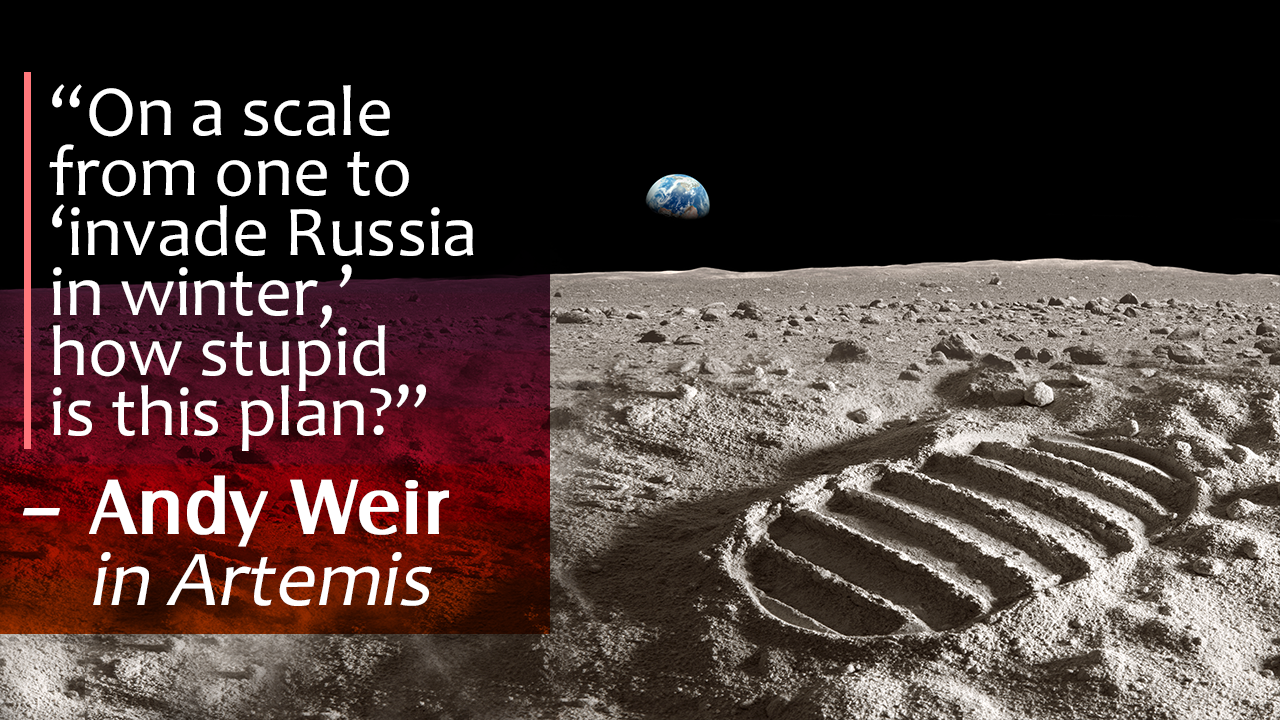 The books to read in 2018 will have you engrossed and it’ll indulge your mind in some of the most well thought out, and well written publishings. This article talks about books that will accompany you throughout the year.

There’s a cavalcade of books that have been swarming book stands all over the world and the bookoholics are trying to get their hands on them. Whatever a book does for you, only you can really grasp and understand. The characters in the book become a part of your life and it’s heart-wrenching to let them go when we’re on the last page.

How many of you feel like Robert Langdon when you go to any historical museum? Don’t you say, “You see, but you do not observe!” when you come across any crime scene? Girls, don’t you compare your guy to Mr. Darcy? And boys, don’t you want the privilege of your heart to be broken by Hazel Grace Lancaster?

We know what you feel! So, move your comfy chair by the lamp and have a cup of tea, because you’ll be set for 2018 by the end of this article. (Don’t worry, no spoilers here!)

Are you finished with Angels & Demons, The Da Vinci Code, The Lost Symbol, and Inferno? Then, you cannot miss this one! It hit shelves on 3rd October, 2017 and it’s New York Times Bestseller.

Keeping the tradition alive, Robert Langdon again has to save the day by decrypting a computer password (which is apparently not admin123). How he does that? You know Mr. Brown! We just have to read about 400 pages to find it out! And Tom Hanks, if you’re reading this, now you know your next project!

The Rooster Bar by John Grisham

It’s the 25th legal thriller novel by John Grisham which was published on 19th October. It’s about three law school students who are in debt till their neck in student loan which turns out to be a brutal scam.

To get out of this pickle they drop off from school and start practicing law without license, nail clients, and make loads of money as fast as they can.

He wrote a short yet powerful story- The Egg and he was showered with love then and there. In 2011, he published The Martian and now it’s a best seller and has a movie based on it, starring Matt Damon. Another work of Andy Weir is in hardbound called Artemis.

He’s done with Mars and is exploring the moon now. The plot revolves around a small town girl, Jasmine, aka Jazz. Only, her small town is on the moon. This plot line is good enough for we readers to begin with, right? So, happy reading!

Cloning has been a fascinating subject for all of us. People wanted to see an actual human cloning, despite of the possible horrors, since the first clone Dolly, the sheep. The book cover says, “Six crew. One ship. One Killer” and the book is exactly about that.

Mur Lafferty gives a fair idea about 7 rules of cloning at the start of the book itself. The murder mystery which is set in the year 2493 is so breathtaking that it’s hard to put it down.

The saying ‘There is nothing new under the sun’ is proved wrong by David Levithan when he published Everyday. The book became a New York Times bestseller and there is a movie based on the novel which will be released in 2018.

The book is about a teenage girl who falls in love with a spirit named A. A, who wakes up in different bodies and lives a different life everyday. One day he develops a connection with the teenage girl, Rhiannon. Everyday is about their relationship and is a must read.

Still Me by JoJo Moyes

While reading Me Before You, people laughed with Louisa, got excited with Will, loved their romance, hated Patrick and at the very end cried their hearts out. Now the same writer is ready to publish another novel Still Me in 2018.

It’s the third part of Me before You. Louisa is now somewhat confident to start a new life in New York and tries to balance the thoughts of her heart and brain.

Krista Sue, the creator of The Pussyhat Project, is a feminist, a Hollywood screenwriter, and an artist. She wrote another book and we can’t wait to read it. The cover speaks for the contents of the book: How to Speak Up, Get Creative, and Change the World.

The book not only encourages people to crush your inhibitions but also guides you in how to live your life fully, joyfully, and with a purpose.

What happened by Hillary Clinton

Deep breath. Feel the air fill my lungs. This is the right thing to do. The country needs to see that our democracy still works, no matter how painful this is. Breathe out. Scream later. – Hillary Clinton.

The book starts with this line and throughout the book she shares her experiences, her mistakes, her fight, and her ideas to solve any problem. The book ends at very positive note- “What do we do now?” I said. There was only one answer: “Keep going.”

Some other books hoping place in your bookshelves-

Be sure to also catch up on the new releases coming out later this year, which are just as good a read as these. And happy reading!