An Attractive Set of Collective Nouns Explained With Examples

A collective noun is used to name a group of persons, animals, or things. Penlighten provides a few examples of collective nouns along with a list of the most commonly used ones.

A collective noun is used to name a group of persons, animals, or things. Penlighten provides a few examples of collective nouns along with a list of the most commonly used ones. 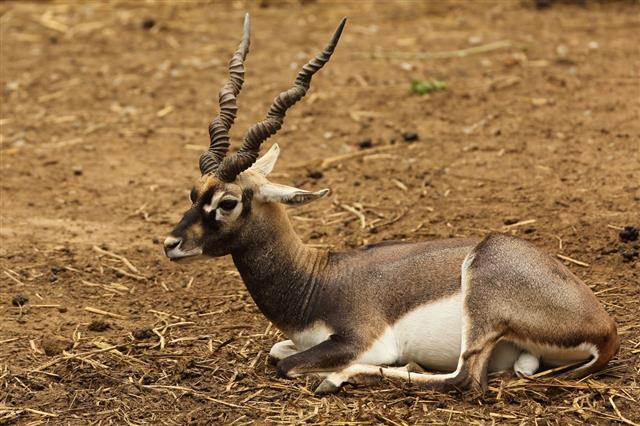 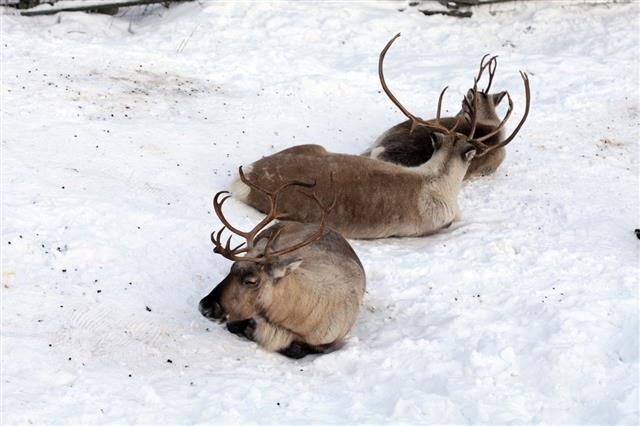 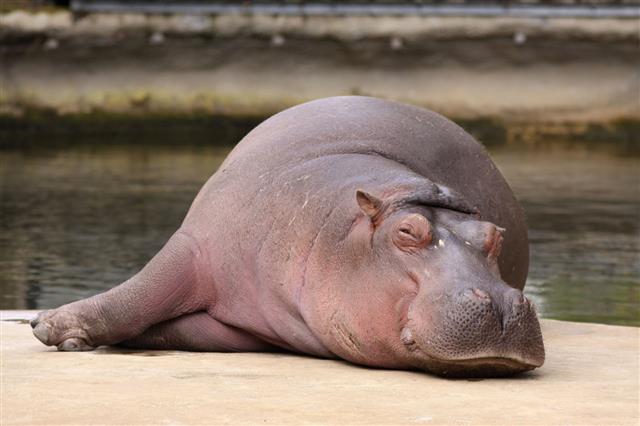 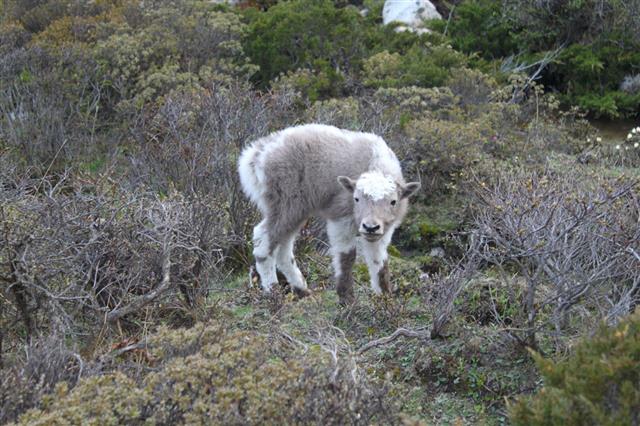 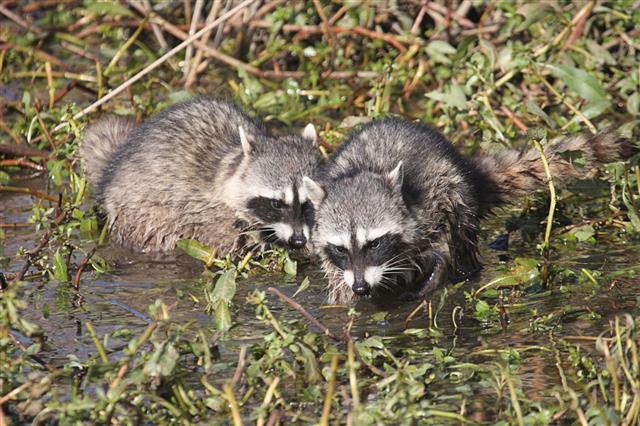 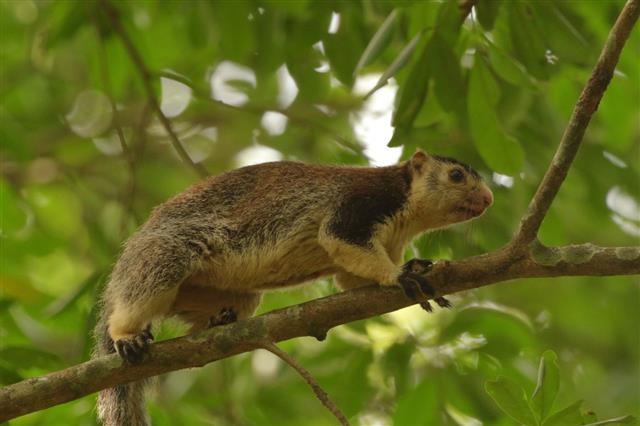 A collective noun is a type of common noun which is used to name a group of persons or things. Since they refer to a group of nouns as a unit, they are considered to be a subset of countable nouns.

Examples of Collective Nouns in Sentences

» The audience loved his performance.
» The army is ready to attack.
» She gave him a bunch of bananas.
» The winning team was celebrating.
» The gang was planning to rob the bank.
» We were going through my childhood album.
» The herd is grazing.
» Anne went to the nearest library.
» John was the only boy in the class.
» The forest was very dense.

COLLECTIVE NOUNS FOR ANIMALS AND BIRDS

The list of collective nouns is endless, and the above article lists just a few of them. Make sure to add new ones to your list as you come across them. 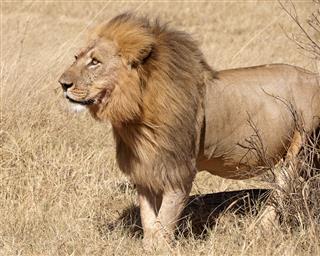 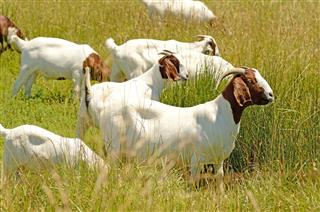 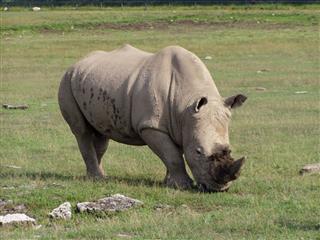 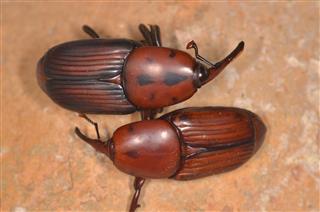 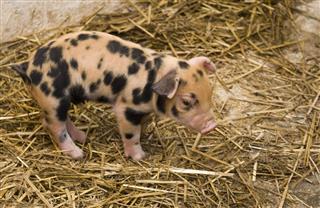