Difference Between Common and Proper Nouns with Examples

Nouns are mainly divided into common nouns and proper nouns, and it can be quite difficult to differentiate between the two. Penlighten makes it simple for you by giving a list of commonly used nouns, along with various examples to learn their usage in sentences.

Home / Uncategorized / Difference Between Common and Proper Nouns with Examples 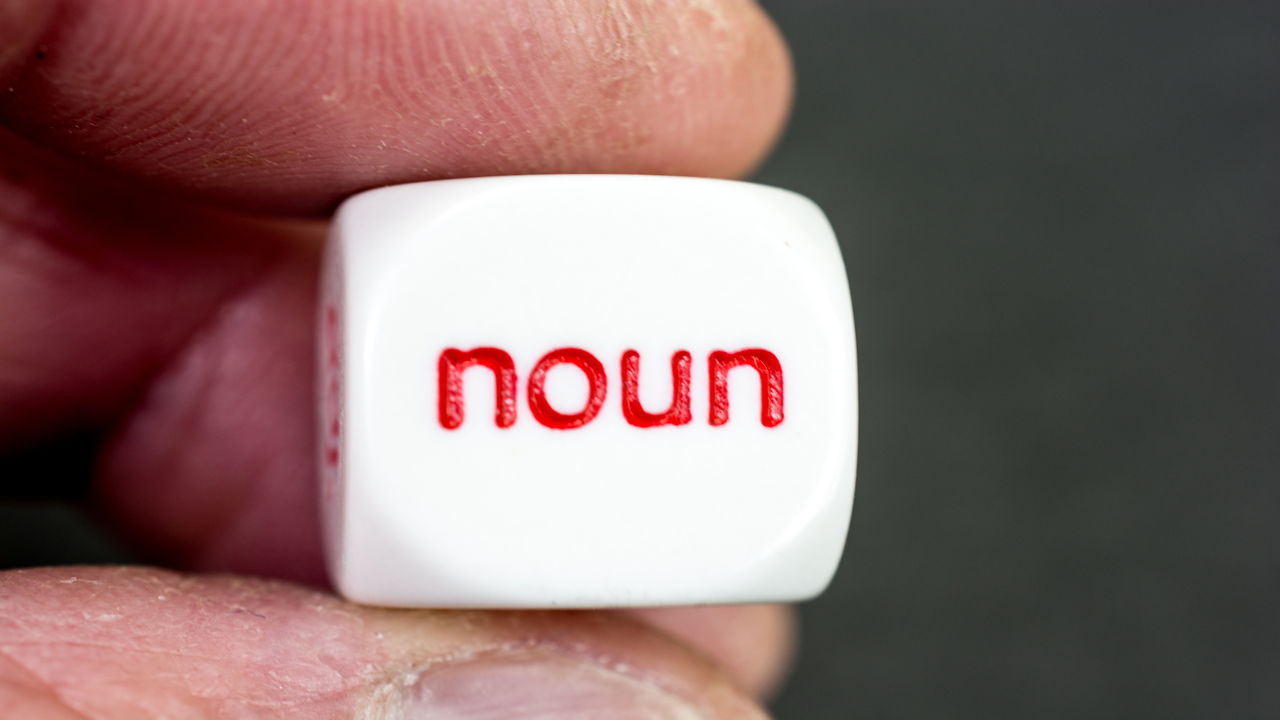 Nouns are mainly divided into common nouns and proper nouns, and it can be quite difficult to differentiate between the two. Penlighten makes it simple for you by giving a list of commonly used nouns, along with various examples to learn their usage in sentences.

Did You Know?
There are absolutely no rules that have to be followed when pronouncing a proper noun. You can pronounce it any way you like.

A noun is a figure of speech used to identify a person, place, or thing. Nouns are mainly divided into common nouns and proper nouns. Common nouns are used to name persons, places, or things belonging to the same class. They usually start with a small letter. For example, girl, boy, man, woman, lady, baby, child, etc.

Let us learn both these types in detail, with the help of examples.

* Note: Click anywhere on the tables provided below to obtain a print.

A common noun is a common name used for a person, place, or a thing belonging to the same class. It does not start with a capital letter, unless it appears at the beginning of the sentence, or is a part of a title. Common nouns are further divided into singular and plural nouns, mass and count nouns, and abstract and concrete nouns.

LIST OF COMMON NOUNS
EXAMPLES OF COMMON NOUNS IN SENTENCES
» The baby is sleeping.
» The girls are playing.
» She picked up the pencil.
» I really liked her watch.
» They went to watch the game.
» She gave him a flower.
» The guest was late.
» She cooked the potatoes.
» Her hat was really pretty.
» The women were enjoying themselves.

Apart from singular and plural, common nouns are also divided into collective nouns. Penlighten has explained collective nouns with examples to help you understand them better.

A proper noun is a specific name given to a person, place, or a thing, and starts with a capital letter. Proper nouns include specific names given to people, pets, months, days of the week, cities, states, countries, newspapers, magazines, books, buildings, monuments, brands, languages, planets, etc.

LIST OF PROPER NOUNS
EXAMPLES OF PROPER NOUNS IN SENTENCES
» Samsung manufactures excellent cell phones.
» My daughter loves to carry her Barbie around.
» David is going to Paris.
» Nile is the longest river in the world.
» Anne was getting dressed for school.
» I grew up in Ohio.
» John writes well.
» We love to play Scrabble.
» We went to Walmart last week.
» Meredith is a doctor.
COMMON NOUN VS. PROPER NOUN
DIFFERENCE BETWEEN COMMON AND PROPER NOUNS IN SENTENCES
» Honda Accord is a great car.
» Coke is my favorite soda.
» Savannah is a lovely girl.
» Rage of Angels is one of my favorite books.
» James is an obedient boy.
» Mount Everest is the tallest mountain.
» I am moving to another country, possibly Japan.
» Google is one of the richest companies.
» Game of Thrones is my favorite show.
» I lost in a game of Scrabble.

There are a number of worksheets available on the Internet to test your knowledge about the difference between common and proper nouns. So, solve them, check your score, and keep practicing.