The Characteristics of an Autobiography and Some Impressive Examples

A good example of an autobiography is all it takes to help your students understand it better. This article will help you with a couple of such examples, and also give you some pointers on how you can go about writing one.

Home / Uncategorized / The Characteristics of an Autobiography and Some Impressive Examples 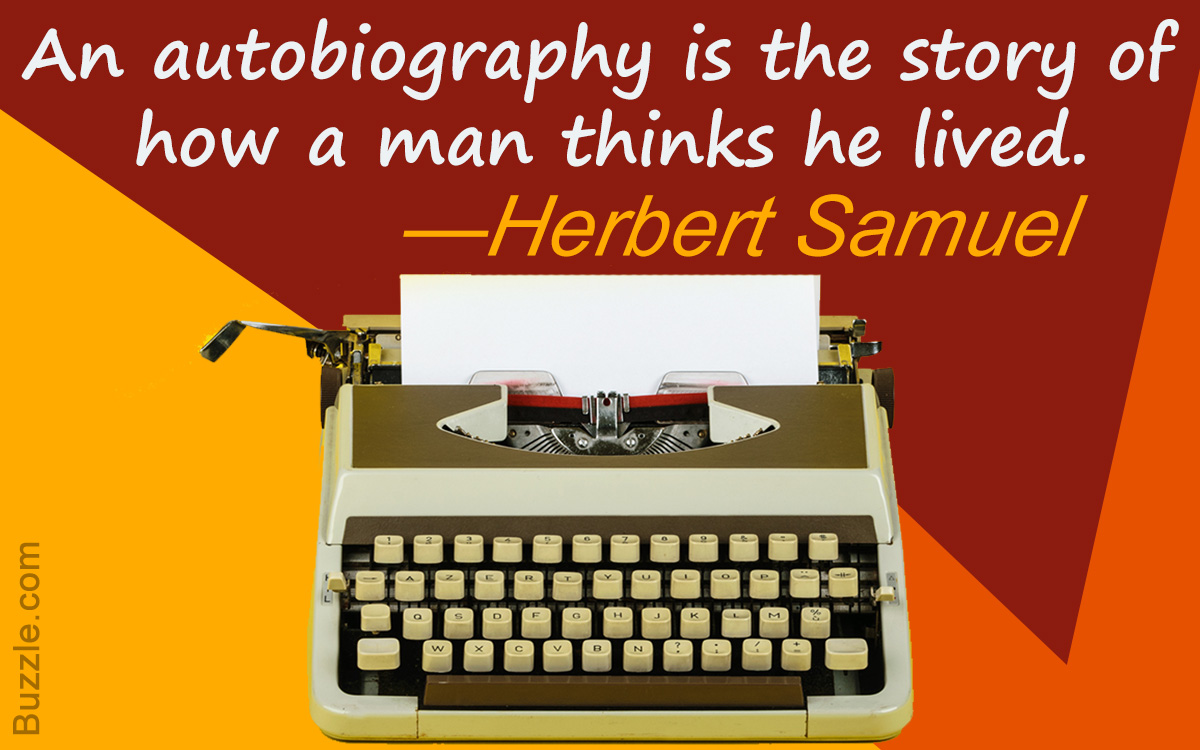 A good example of an autobiography is all it takes to help your students understand it better. This article will help you with a couple of such examples, and also give you some pointers on how you can go about writing one. 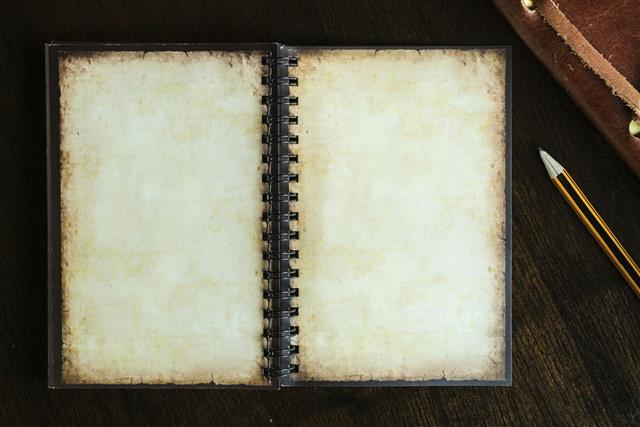 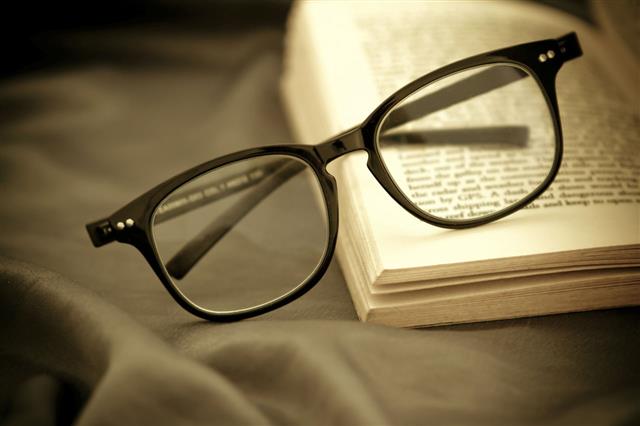 An autobiography is a story of sorts. It tells you about a person, his life, his experiences – little and big, his joys and sorrows, his trials and tribulations. The peculiar part is that the story is told by the person himself. The protagonist of the story is the writer himself. Did you know that this form of writing was called an ‘autobiography’ for the first time by the poet Robert Southey in 1809? Even though the form of writing was prevalent even before that, it was named ‘autobiography’ by Southey, using the Greek terms ‘autos’ meaning self, ‘bios’ meaning life, and ‘graphien’ meaning in writing. In this article, you will learn how to write an autobiography, and also see a couple of rough examples of the same.

Autobiographies are quite often requested from applicants by colleges. This is the manner in which they gauge the applicant’s true intentions, his capability, and most of all, his commitment to join the institution for the right reasons. Here are two examples of autobiographies that you can get some tips from to write one for your college application.

As you can see, it is quite easy to jot down and write about things that have happened to you, especially those events that have influenced your decision to apply to the specific institution. But that’s for adults. The best way to explain an autobiography to children, would be to give them an autobiographical story to read. There are plenty of those available in bookstores and even online. So explain to them, using some good examples, and you’ll surely get your point across. 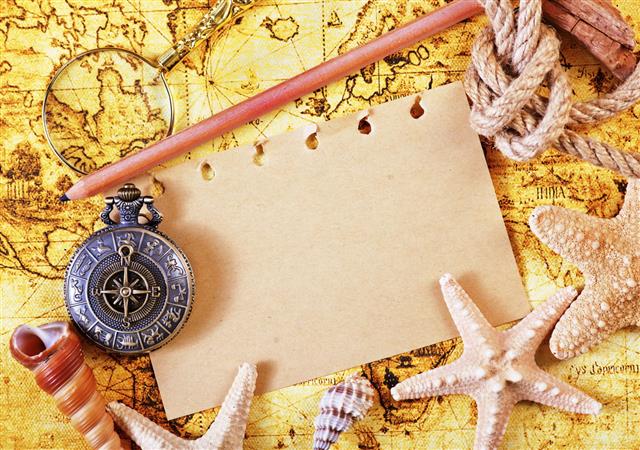