A Profound List of Onomatopoeia Examples for Better Understanding

While I am writing down some good examples of onomatopoeia, the keyboard of my computer is going click click click, and my fingers are going tap tap tap! Any idea what I am talking about?.. 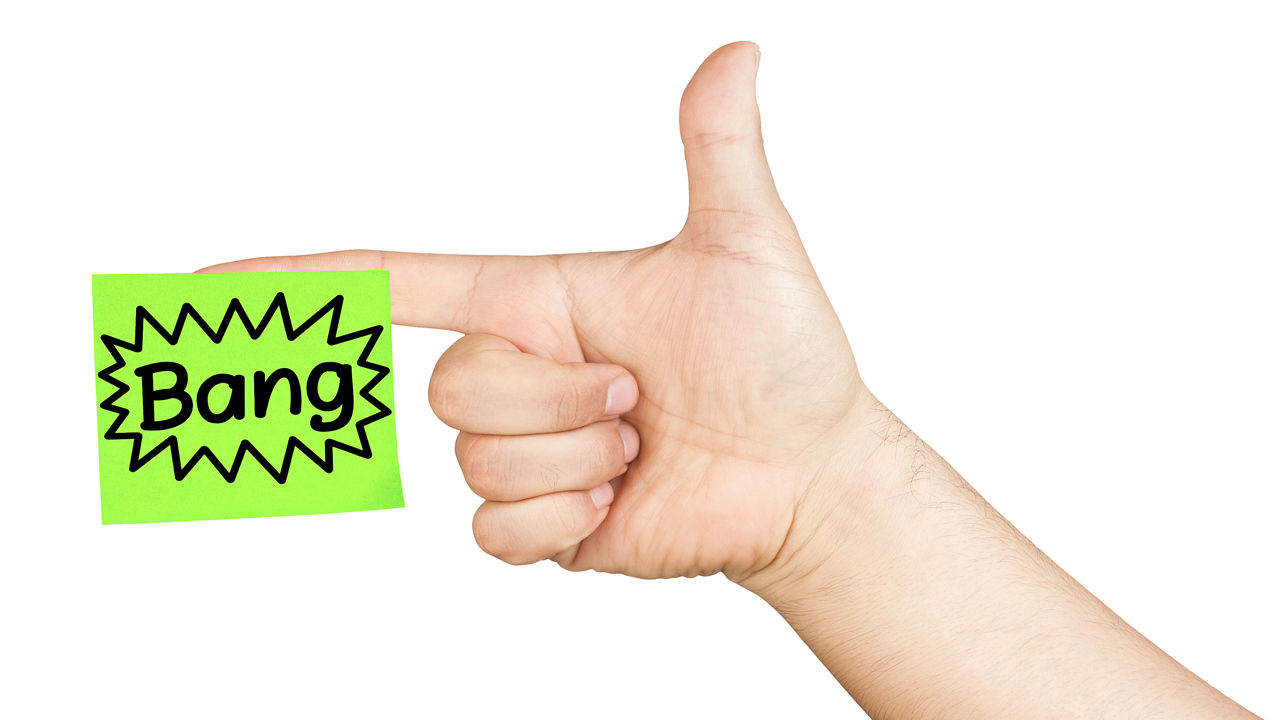 While I am writing down some good examples of onomatopoeia, the keyboard of my computer is going click click click, and my fingers are going tap tap tap! Any idea what I am talking about?..

“Crack An Egg” by Denise Rodgers

“Crack an egg.
Stir the butter.
Break the yolk.
Make it flutter.
Stoke the heat.
Hear it sizzle.
Shake the salt,
Just a drizzle.
Flip it over,
Just like that.
Press it down.
Squeeze it flat.
Pop the toast.
Spread jam thin.
Say the word.
Breakfast’s in.”

Other great examples of onomatopoeia are animal sounds. See if you are familiar with them.

Some Examples of Onomatopoeia in Sentences

#1. I find piglets really cute when they squeal.

#3. Last night I heard a loud thud outside my window.

#4. There is nothing more calming than the rustling of leaves, the chirping of birds, and the whoosh of the wind in the early morning hours.

#5. In a fit of annoyance he said, “Tut-tut, we have worse problems ahead of us now!”

#6. Our feet creaked and crackled as we stepped over the bare planking.

#7. Within minutes the football stadium got filled with a high-pitched screech, as the players started showing up one by one.

#8. The tinkling of the doorbell tells us we have a customer.

#9. “Shush! This is a library not your college cafeteria,” said the annoyed librarian at last.

#10. I was happily munching my burger, when all of a sudden, I heard a boom some 50 yards away from where I stood.

The pit bull yelped,
As the police took him away,
Never to growl again,
At us kids in play,
The shriek, squeal, and scream of the English bulldog,
As he pinned him that day,
Crunch,
His massive jaws, locked its teeth
Around it’s now,
Blood oozing down,
Throat and head,
Grunting, wailing, plunk,
Kerplunk,
Oh man,
Is he dead?
That was enough,
To make us stay away,
From all canine for a while,
When we’re ready,
We’ll enjoy teasing the neighbors poodles instead.

“Cynthia in the Snow” by Gwendolyn Brooks

It sushes. It hushes
The loudness in the road.
It flitter-twitters,
And laughs away from me.
It laughs a lovely whiteness,
And whitely whirs away,
To be,
Somewhere else,
Still white as milk or shirts.
So beautiful it hurts.

“The Rusty Spigot” by Eve Merriam

Now that you have some awesome examples of onomatopoeia, why don’t you start “onomatopoesing” with your friends, and have fun with sounds. This is me signing off… Whoosh!