Pneumonoultramicroscopicsilicovolcanoconiosis is one of the longest words in the English language. Did you know that it is name of a disease? This article will tell you more on the meaning and pronunciation of this word. 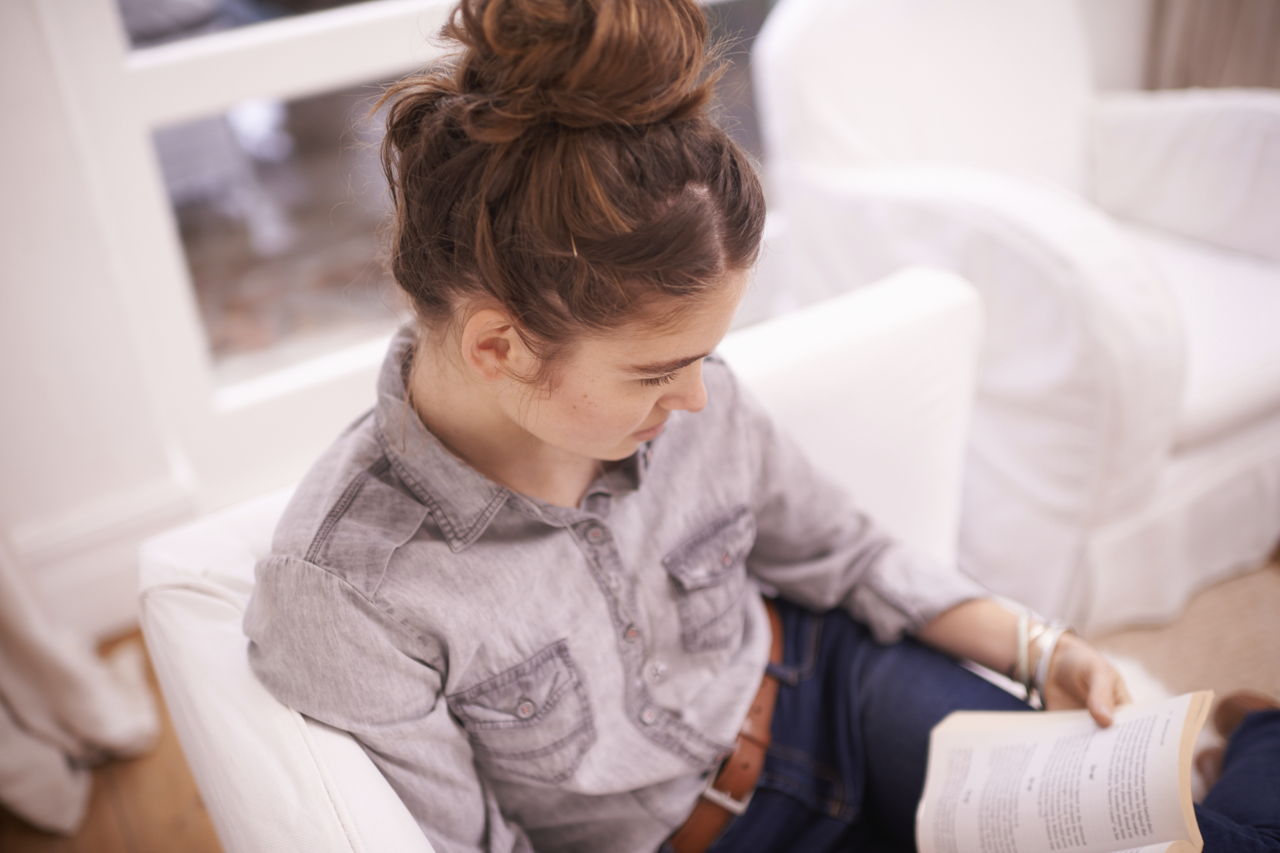 Pneumonoultramicroscopicsilicovolcanoconiosis is one of the longest words in the English language. Did you know that it is name of a disease? This article will tell you more on the meaning and pronunciation of this word.

English has always been called a difficult language to learn. Specially, the formation of words and their pronunciation has been bewildering students and people since ages. However, have you recently come across an extra-long word: pneumonoultramicroscopicsilicovolcanoconiosis? Yes, the word exists and is actually a name of a disease.

The exact dictionary meaning of this word is a type of respiratory lung disease caused due to silica. However, some people believe that this is a hoax or a pseudo word created simply with the intention of creating one of the longest word in the English language. On the contrary, others believe that the word exists and also has a complete agreeable meaning. Greek and Latin words (stems) are used simultaneously to coin this word. To understand the meaning of this word, it is split into 8 smaller words having separate meanings. They include:
Pneumono – lung (Greek)
Ultra – beyond (Latin)
Micro – small (Greek)
Scopic – looking (Greek)
Silico – sand like (Latin)
Volcano – volcano (Latin)
Konis – dust (Greek)
Osis – disease (Greek)

Take a look at the pronunciation given below which will help you in understanding it. Splitting the word in the above mentioned fashion can help in easier pronunciation.

As mentioned above, the exact dictionary meaning of this word is a disease caused due to increased exposure to ultra microscopic silica dust. It is similar to silicosis, and the two terms be used interchangeably. It is caused by inhaling siliceous volcanic dust.

Pneumonoultramicroscopicsilicovolcanoconiosis disease is said to be a form of pneumoconiosis which is a respiratory disease caused by inhaling metallic particles. It can be differentiated into four types: asymptomatic, accelerated, acute and chronic. Symptoms include severe cough, chest pain, sore throat, loss of appetite, and increased breathing rate. It can turn chronic when a person is exposed to siliceous volcanic dust for more than 10 years, and can also make a person more susceptible to tuberculosis. Fortunately, there are treatment methods available for treating this condition.

Whether this word should be used officially or not is a controversial issue. However, for time being, you can definitely use this word in a Spell Bee or a Spellathon with your friends the next time they are at your place.