What Does PDA Stand for

We live in a world of acronyms and abbreviations. If you are not sure about what PDA stands for, this article will point to two of the most common long forms associated with it.

Home / Uncategorized / What Does PDA Stand for 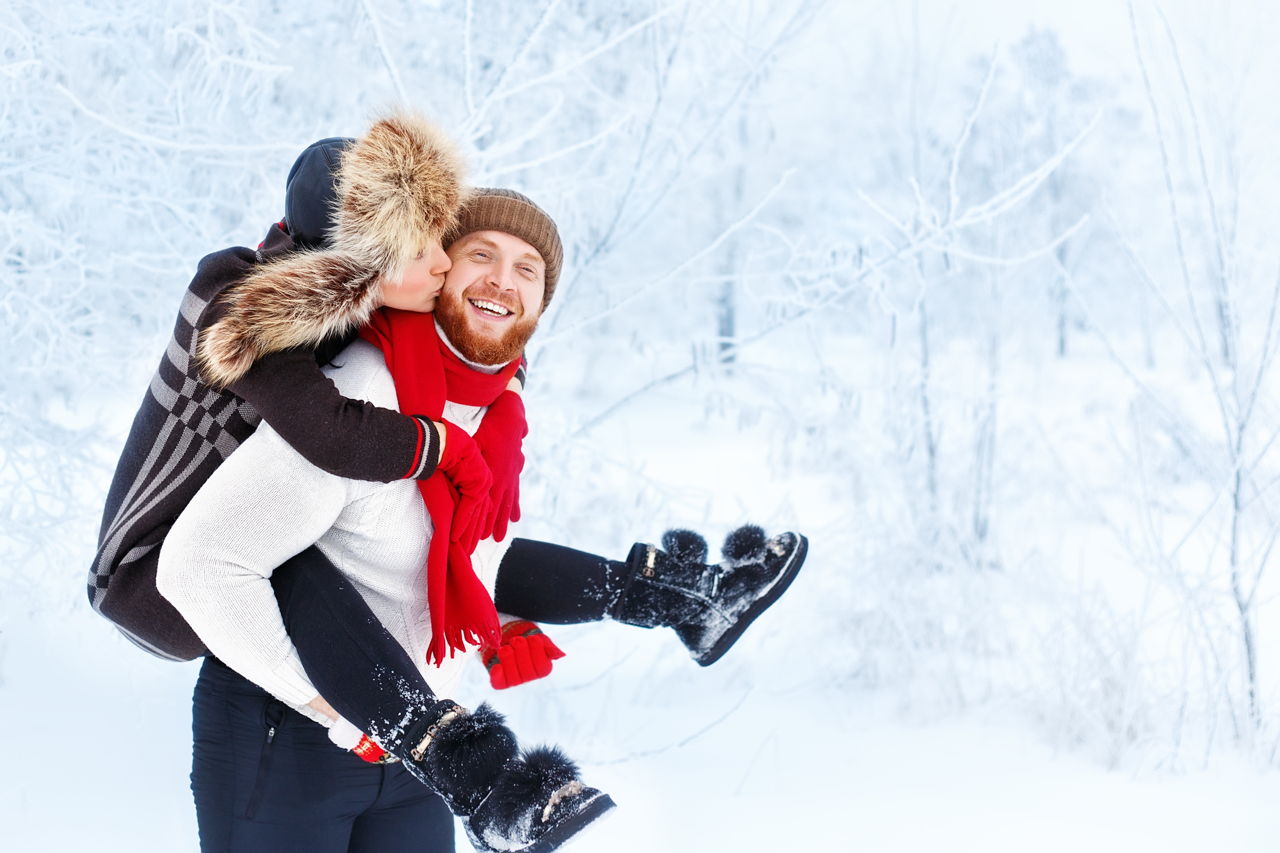 We live in a world of acronyms and abbreviations. If you are not sure about what PDA stands for, this article will point to two of the most common long forms associated with it. 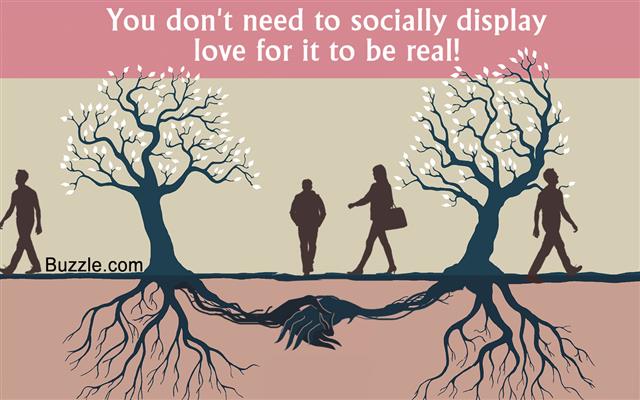 There was a time when the world was simple with few things to worry about and remember. That was a time when a man could actually know all that there was to know. Then came the knowledge and information explosion. Every field branched into specialties and people knew more and more about less and less. There was a proliferation of ‘things’ with everything specializing and getting ‘jargonized’. Abbreviating things became a necessity in the process. This article is aimed at dispelling ignorance about one such acronym, which is ‘PDA’.

These devices are also known as palmtop computers. They have a facility to perform a multitude of tasks like taking notes, storing contact information as well as providing Internet access, along with all basic computer tasks. They can also double up as media players.

The reference to such devices was first made by the CEO of Apple Computers, John Sculley in Las Vegas, at a consumer electronics show, when he was referring to an Apple product called ‘Newton’. Most of the PDAs today are smartphones that combine the features of a mobile phone with a digital assistant, while some standalone devices are also available.

PDA also stands for ‘Public Display of Affection‘. I think, the title itself is self-explanatory and you understand what I am talking about. It is about the physical display of affection in public domain. It is a display of intimacy with a person, in presence of other people. In many countries all over the world, there are laws that curtail it. There is no universal morality code about how intimate a person should be with somebody in public. It is an entirely personal issue.

However, since we live in a society which has its own set of rules, we have to abide by those that have been collectively accepted. As far as I think, public displays of affection, which go beyond the limits of decency (which is again a relative concept) are rightly curtailed by law. Then again, the age-old debate of where individual freedom must surrender to social opinion comes in, which is unending in itself. Needless to say, I am not going to get into that.