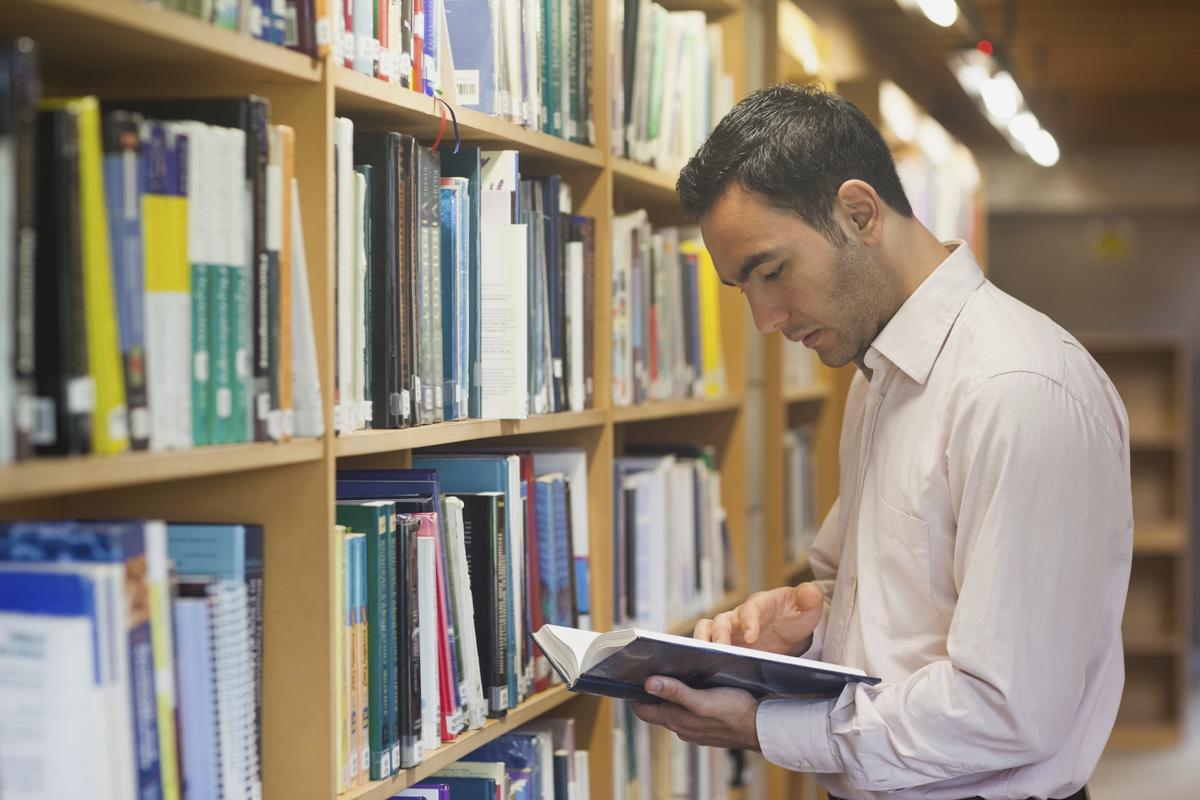 In simple words, a recommendation letter is written in order to cite good words for a person. It is a method of justifying your trust in a person’s potential. As such, the letter writing should be in a manner that will justify the cause of the letter, in totality. The letter would vary as per whoever it is being written for. Some simple recommendation letters are given in the article below.

#1: For a Former Employee

These letters are written in order to recommend an individual for a coveted scholarship. It is mostly written when the individual, to a great extent, has shown acumen in the field in question. A basic letter of recommendation is provided below.

A similar format can be followed for recommendation for a business school applicant, college admission, or a school transfer

We meet many people in our day-to-day lives, it may become difficult to judge a person’s character. Like, in case of a judge. Often, in order to come to a specific verdict a judge may require personal recommendations about a specific individual. These kinds of personal reference letters are used at such a time. Like, one could write it to recommend a friend.

All the names in the letter samples given above are fictitious.

While drafting the letter, make sure the language isn’t too professional or too personal. Be careful regarding the information you give as well.