These Hilarious Examples of Spoonerism Will Leave You in Splits

There are times when your suppressed feelings express themselves with incorrect words and these occasional verbal somersaults may cause 'Tinglish terrors' to everyone. In literary terms it's called spoonerism. Penlighten explains the linguistic phenomenon with examples.

There are times when your suppressed feelings express themselves with incorrect words and these occasional verbal somersaults may cause ‘Tinglish terrors’ to everyone. In literary terms it’s called spoonerism. Penlighten explains the linguistic phenomenon with examples. 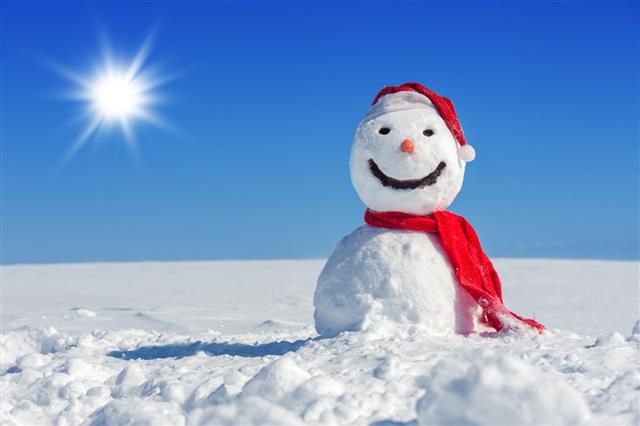 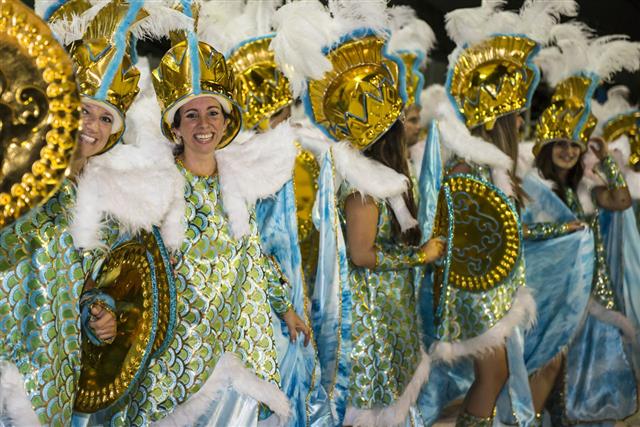 During the ceremonial induction of President Herbert Hoover, radio announcer Harry von Zell, accidentally announced “The next voice you hear will be that of our new president, Hoobert Heever.”

Lapsus Linguae known in Latin as slip of tongue or as the French called it Contrepèterie, the random play of words – Spoonerism in literature is an old concept and dates back to the 12th century. French author, François Rabelais is considered as the pioneer of this technique and he used extensively in his literary works to create a comical effect. The first recorded transposition of words comes from The Complete Gentleman (1622) in which Henry Peacham refers to a melancholic gentleman who wrongly utters ‘Sir, I must go dye a beggar’ instead of ‘Sir, I must go buy a dagger’.

During the 19th century there was a considerable fad of giving tongue to spooneristic expressions especially among the medical students in London, and the phase came to be known as Medical Greek or Hospital Greek. In the U.S. it was particularly popular in the west. It is believed that Abraham Lincoln was very fond of them and he once wrote on a manuscript “He said he was riding bass-ackwards on a jass-ack through a patton-crotch “, whether he personally composed this phrase or copied it is yet unknown and difficult to decipher on what context it was written. Given below are some catastrophic examples by the person on whom this linguistic device has been named.

According to etymology Reverend Dr. William Archibald Spooner is attributed to spoonerism and the term is derived from his name. Born in 1844 in London, he was an albino with poor eyesight and served as the Dean of Oxford University till his death in 1930. Although being of high respect he had the rare quality of goofing up words that lead to hilarious results, it is probable that his albinism must have played a part with his impaired speech. The respectable reverend earned both fame in his lifespan and linguistic immortality by the eponymous solecisms, which his otherwise normal academic career wouldn’t have brought him. Nevertheless, he didn’t welcome his ill fame and in later life became rather crabby about it.

✦ Commenting on a friend’s death he remarked “Her late husband, you know, a very sad death – eaten by missionaries – poor soul!”

✦ He once called a famous Irish play “The Ploughboy of the Western World.”

✦ “I have in my bosom a half-warmed fish” (for half-formed wish), believed to have said in a speech to Queen Victoria.

✦ While at a banquet he raised a toast to the Queen: A toast to “our queer old dean” instead of to “our dear old Queen.”

✦ After dropping his hat he remarked: “Will nobody pat my hiccup?”

✦ He once addressed farmers as “ye noble tons of soil”.

✦ And, the classic when he couldn’t find his seat: “Mardon me padom, you are occupewing my pie. May I sew you to another sheet?”

✦ While giving a stern lecture to a misbehaving student: “You have hissed all my mystery lectures. You have tasted two worms. Pack up your rags and bugs, and leave immediately by the town drain!”

While you are chuckling at the above spooneristic expression I bet Spooner is not so happy about it. May sod rest his goal! Oops! 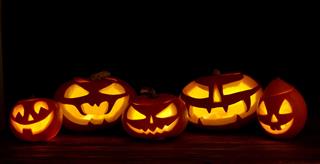 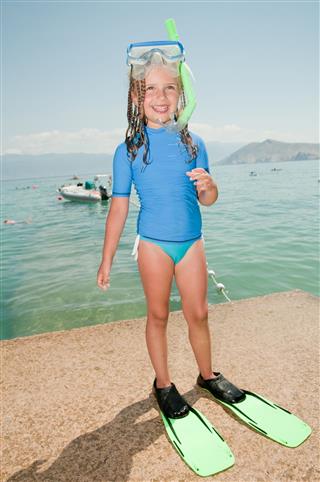 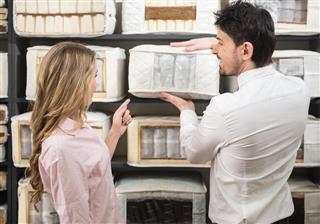