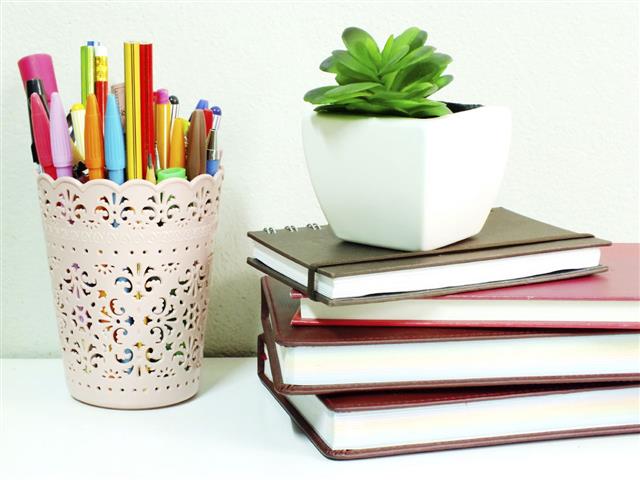 If you pick up any text and peruse through it, you’ll find that the text is made more interesting with the help of several literary devices. We will focus on one such literary device in this piece, that being an extended metaphor. Using extended metaphors is a technique by which an already existing metaphor is carried forth immediately into the next sentence or even throughout the text.

It is also known as a conceit or sustained metaphor. If this device is used effectively, it can lend to one of the best literary techniques, and can portray the talent of an author or poet very well. However, unnecessary usage, or the incorrect usage of this device can often lead to confusion in the readers, and thereby cause a disconnect. In order to understand this concept better, we need to look through certain extended metaphor examples present in different works of art.

In the following article, we will be getting into the details of this literary device, as well as giving you examples of the same to further enhance the understanding.

What is an Extended Metaphor

Let’s understand what a metaphor is before moving on to the details of anextended metaphor. A metaphor is a figure of speech that uses two very different concepts, or two concepts that are not connected in any way, to draw a comparison between the two. For example, one can compare one’s temperament to the moon–and then describe certain qualities of the moon like pale, bright etc to describe their mood. In this case, the moon and one’s temperament are in no way connected, but a connect is made by merging the two completely different concepts.

As is clear, if an author is able to compare the two unlikely concepts clearly, it can turn into one of the best examples of an extended metaphor, which will not only lend a unique quality to the text but also portray the talent of the artist. However, if the same example is not used well and there is more confusion created rather than there is clarity, then it is always a better choice to use simple metaphor lists.

This literary device is quite popular when it comes to the English language. There are several examples of extended metaphor that one can look into in the following section.

“All the world’s a stage, and all the men and women merely players; They have their exits and their entrances; And one man in his time plays many parts, His acts being seven ages. At first the infant, mewling and puking in the nurse’s arms…

This is probably one of the most popular examples of an extended metaphor. In this, the world is compared to a stage and the comparison extends to include the roles of people. Thus the comparison that was drawn in the beginning continues in the following sentences as well.

The fog comes in on little cat feet.
It sits looking over the harbor and city
on silent haunches
and then, moves on.

There can be several things that can be compared to a ‘fog’ in our life. It could be the feelings that one has, the problems in one’s life or maybe even death. The point being that each of these concepts can be used in the same lines as that of a fog, and explained with great clarity. The concept of a fog is carried on over the next few lines to further denote that subject.

If they be two, they are two so
As still twin compasses are two;
Thy soul, the fixed foot, makes no show
To move, but doth, if th’other do.

And though it in the center sit,
Yet when the other far doth roam,
It lean and hearkens after it,
And grows erect, as that comes home.

In this very, very famous piece, Donne compares the two ends of a compass to two separated lovers and goes on to show how the two, though separated, are always joined at the heart–just like a compass is. The poem has another stanza that goes into greater detail about this very quality.

Hope is the thing with feathers
That perches in the soul,
And sings the tune–without the words,
And never stops at all,
And sweetest in the gale is heard;
And sore must be the storm
That could abash the little bird
That kept so many warm.
I’ve heard it in the chillest land,
And on the strangest sea;
Yet, never, in extremity,
It asked a crumb of me.

In this poem, the quality of hope is compared to a bird. As is seen, the different elements that hope encompasses have been explained by drawing a parallel between the bird and hope. Hope, it says, is like a bird whereby it is always singing, is unabashed in hardships, can be found everywhere (from the chillest land to the strangest sea), and yet, it asks for nothing in return. The comparison is made throughout the poem, and therefore, what started out as a metaphor in the first line, was continued into an extended metaphor, in this manner.

Two roads diverged in a yellow wood,
And sorry I could not travel both
And be one traveler, long I stood
And looked down one as far as I could
To where it bent in the undergrowth;…

– ‘The Road Not Taken‘ – Robert Frost

In this famous poem by Robert Frost, life is being compared to a road. He talks about a fork in the road which leads to two paths, and he needs to choose one path to follow. He cannot choose both and walk on them at the same time. Similarly, in life, one might be faced with difficult decisions to make, and one can only take one decision, not both. The poem continues for several more verses and each verse carries forth the extended metaphor of life being compared to a road.

There are several other examples in poetry as well as texts that can be studied. Extended metaphors are used liberally and crafted into perfection by several authors to lend a great quality to their texts, as is clearly seen through these examples. It goes to show how the correct usage of extended metaphors in literature lends to a great work of art. For a more detailed study of the same, you can always read up on some texts in literature.