Facetious Vs. Sarcastic – Enumerating the Differences

The English language contains a complex web of words borrowed from across the globe, and often their meanings overlap each other, making it difficult to judge when to use one over the other. Penlighten gives you the difference between two commonly interchanged words, facetious and sarcastic. 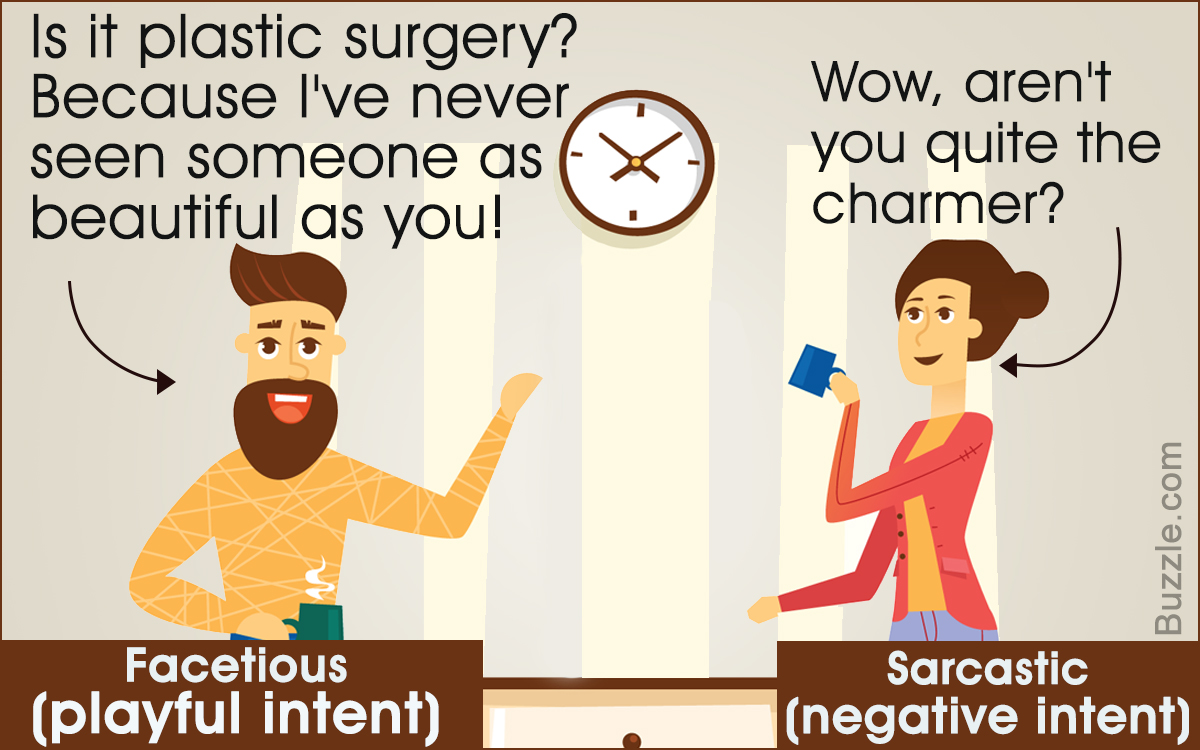 The English language contains a complex web of words borrowed from across the globe, and often their meanings overlap each other, making it difficult to judge when to use one over the other. Penlighten gives you the difference between two commonly interchanged words, facetious and sarcastic. 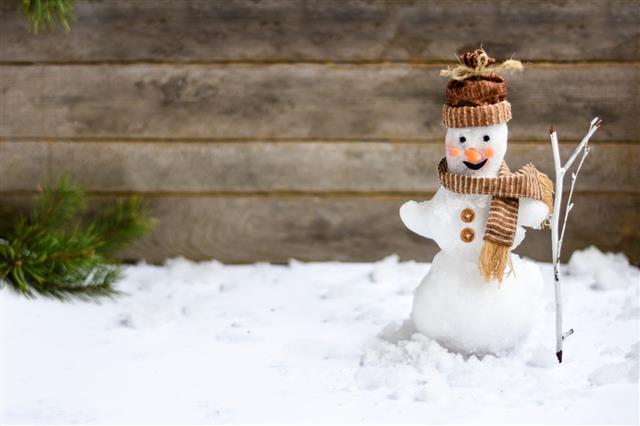 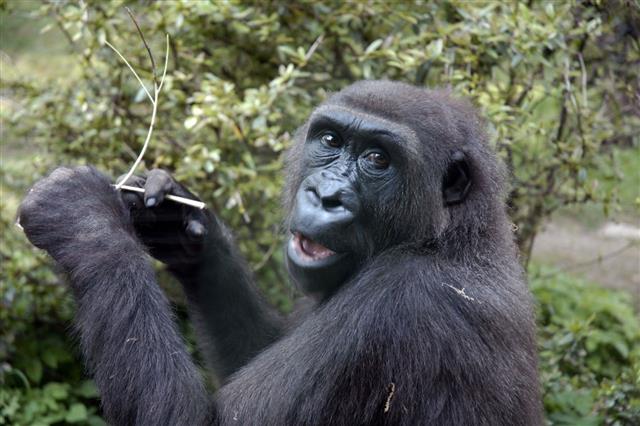 The words “Facetious” and “Sarcastic” are adjectives, both of which are generally attached to describe speech and not situations, but at the same time, they are completely opposite in their desired intent.

“Look what the cat dragged in!”, he said. So was he being facetious or sarcastic? Confused? You’re not the only one. Many words in the English language are interchangeable, while others have meanings that are very similar but where the connotation and the context varies. This makes it hard for most to catch the subtle differences, and thus, we end up substituting the wrong words with their cousin terms.

Facetious statements are used to treat a serious situation with humor, although inappropriate at times, whereas sarcastic statements are meant to veil the mockery or contempt that the person wants to convey with words that are more polite or indirect (don’t assume though, that people can’t be upfront with their sarcasm! It’s a hard world out there). We will further compare these two words, giving their meanings, origins, and examples of both their direct usages as well as statements that reflect their intent.

So when we look at the information above, we notice that the basic difference between facetious and sarcastic lies in the intent, the tone in which it is said, and the context. If you had to find a correlation between the two, we may say that sarcasm is a more severe and bitter form of facetiousness with a negative intent, and conversely facetiousness involves some amount of sarcasm at times (again, depends on the context).

The idea of a facetious remark is to avoid literal meanings to be derived from it by using opposite terms with hints satire, whereas sarcasm is intended to be taken literally as a mockery or putting down of an individual, thing, or situation with sharp tinges of negativity. The body language and tone of speech are important hints that let you know what the other person’s intention is.

So, the next time somebody makes an offhanded comment, be sure you read the signs before passing them off as either facetious or sarcastic. And then again, you’ll also know when you are being humorous or downright mean! 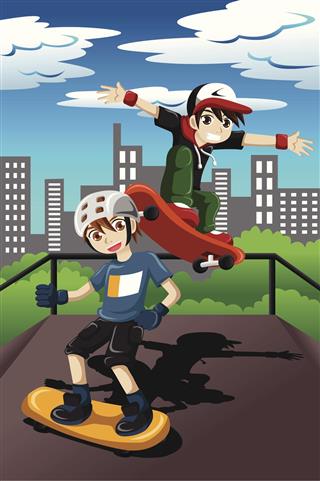