Understanding the Usage of Facetious With Proper Examples

Facetious is an often confused word. Being facetious is sometimes a little risky, and at other times can be refreshingly amusing. This piece talks about what exactly the term means, with a few explanatory examples.

Home / Uncategorized / Understanding the Usage of Facetious With Proper Examples 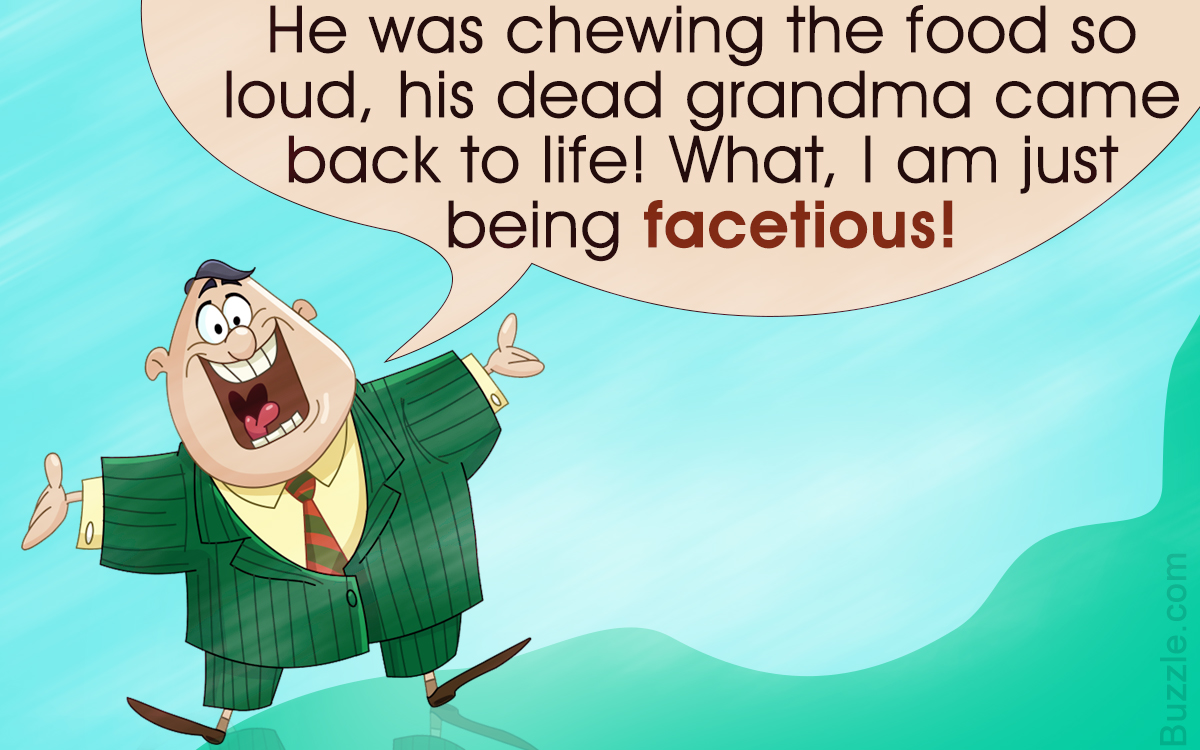 Facetious is an often confused word. Being facetious is sometimes a little risky, and at other times can be refreshingly amusing. This piece talks about what exactly the term means, with a few explanatory examples. 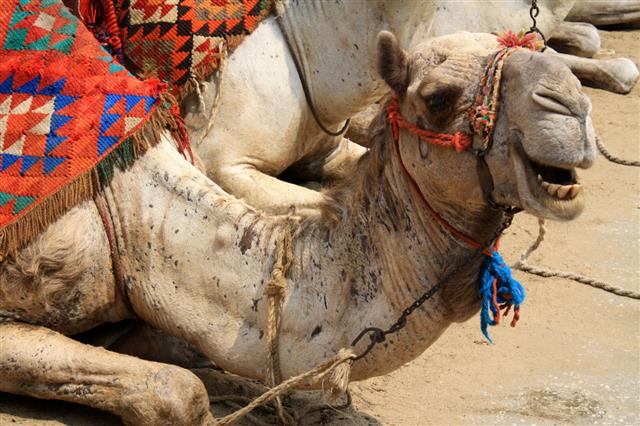 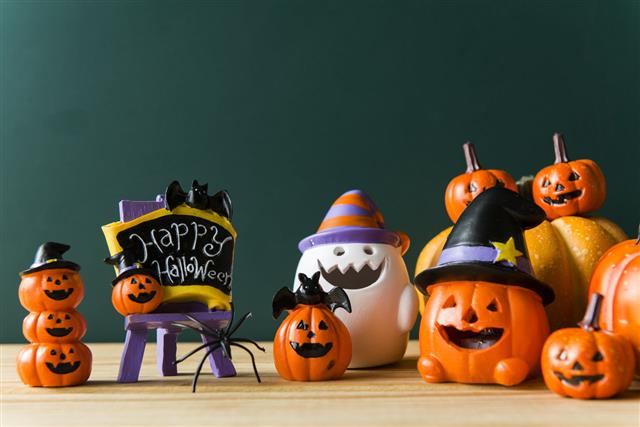 Facetious is often confused with Sarcasm. The one big difference between the two is that, sarcasm is intended offense, whereas being facetious is just intended to be cleverly amusing.

Facetious is an adjective which simply means a joke about something serious. Facetious remarks are something that are not intended to be taken seriously. These remarks often involve making fun of something, which may be very offensive to someone else. Being facetious mostly comes around as immature and insensitive. So, if someone jokes about someone being fat, or about someone’s weak financial condition, he/she is simply joking about something that is serious in an inappropriate manner.

The etymology of the word dates back to the late 16th century. It comes from the Latin words facetus, meaning ‘witty’, and facetia, meaning ‘jest’. In French, facétieux came from facétie, which in general means ‘witty’.

Use of Facetious in a Sentence

► I know it sounds facetious, but it is true!

► I’m sorry. I only meant to be facetious!

► He was just being facetious with that joke about Hillary’s picture!

► Was he trying to be facetious, or just being mean?

► I didn’t mean to offend her, I just said it facetiously!

► His facetiousness is incomparable.

► Acting too facetious sometimes lands you in trouble with other people.

► You must stop smacking your so-called facetious definition of feminism to every woman you meet.

Examples of Some Facetious Sentences

► His house got burnt last night. At least he doesn’t have to worry about his garage flooding every year!

► She had to go through a cosmetic surgery after her accident. One way or the other, she needed the surgery.

► He was chewing the food so loud, his dead grandma came back to life!

This concept has been used from centuries in many different ways, but there has been a jump in its usage off late. It’s not only because of what it means, but also because of how it sounds. If you have any more fun examples to add, go ahead and write them in the comments section below! 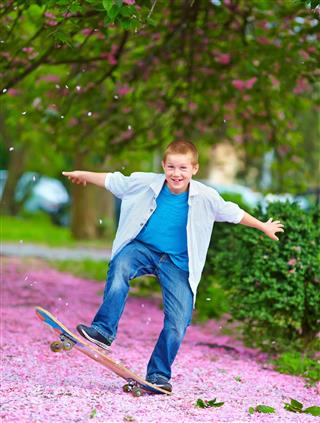 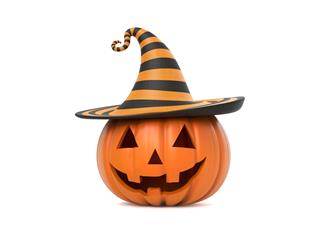 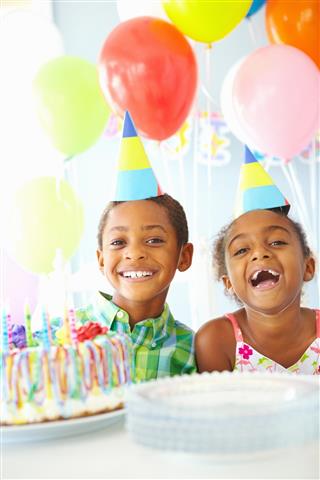 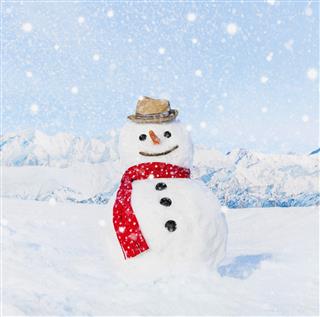 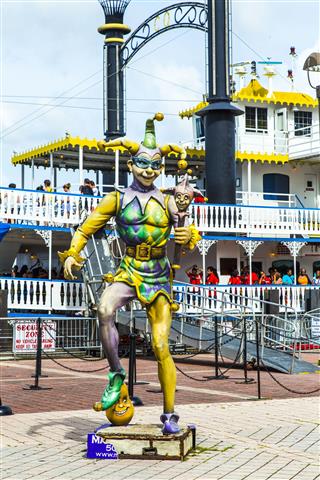