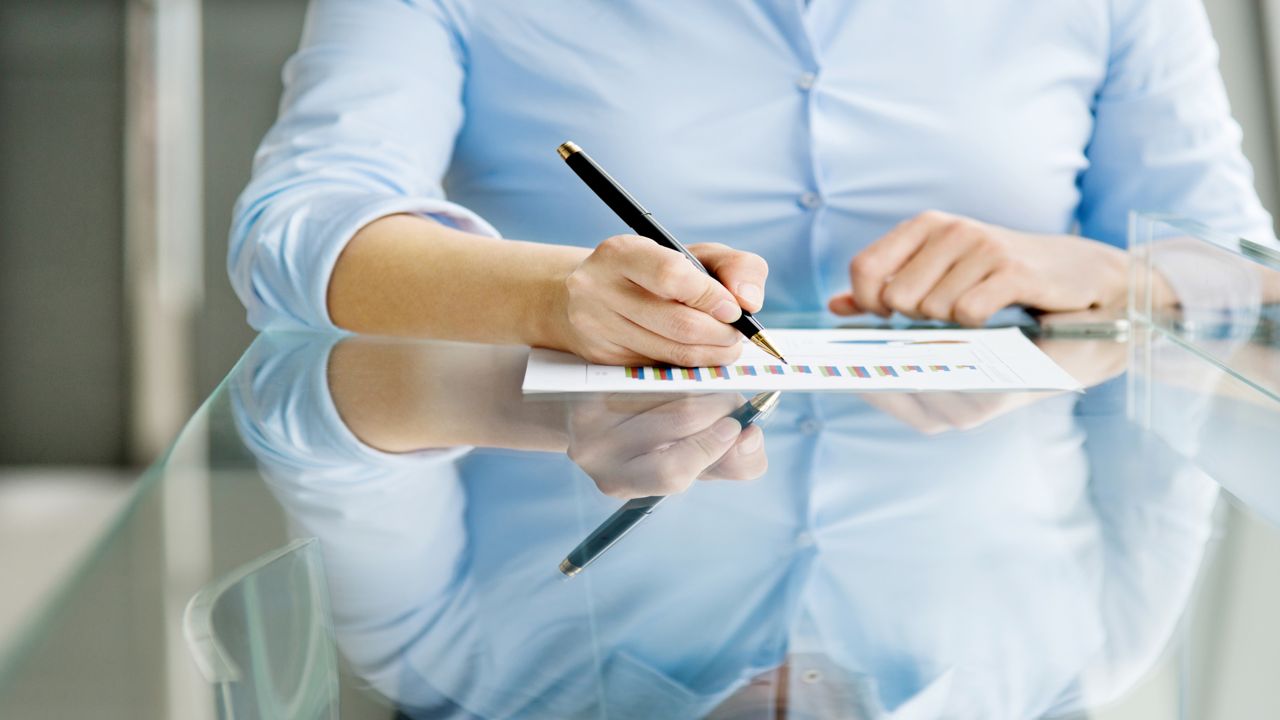 Raising money even for a noble cause is difficult enough, on top of that writing a fundraising letter can be more intimidating as, most of the time, one gets stuck choosing the right words to solicit donations for the charity. For volunteers who are planning to put together a charity event in order to collect donations and raise money for a good cause from prospective donors or sponsors, promoting their cause by writing a detailed fundraising letter can prove to be very helpful. As this is an important step in impressing the usefulness of your cause, instead of groping in the dark for the proper words refer to a few fundraising letter samples presented here.

When writing a fundraising letter for any cause, like funeral expenses, health care expenses, school event, etc., start off by telling a story that can catch the reader’s attention and motivate them to donate willingly for the event. A somewhat brief, but sincere explanation of why the funds are needed should be explained properly in the letter. Once the readers have a clear understanding of why the charity event is taking place, the next thing what they would want to know is where these donations will be going. So, the next point of your letter should be explaining how the funds for the charity are going to be used.

Last, and the most important part of the letter which most donors would like to know is what the charity event has to offer them. Usually, the event will be a car wash, bake sale, or yard sale where people come to buy something used, knowing the money will be going for a noble cause. Some people are so generous or get moved by the story that they donate without using the event’s services. Another important element of your letter is a P.S., which can be a great way to rephrase your donation request. Hence, add a P.S. to the letter with the main points included, so that, if people quickly skim the letter, they will at least see the main points you want to get across in your fundraising letter. However, if you are still confused regarding your fundraising letter format, given below is a samples, followed by an example that will help you in your letter writing process.

After sending the fundraising letter, if you receive a response in the form of a donation or contribution for your cause, don’t forget to send a thank you letter to express your gratitude. Best wishes for your fundraising efforts!