How to Create a Pun? It’s Not as Easy as You Think!

Do you intend to have some pun-ny fun? Here is an itinerary that will guide you on how to create a pun. The ingredients to make your pun-wit work wonders with your audience is presented in this post.

Home / Uncategorized / How to Create a Pun? It’s Not as Easy as You Think! 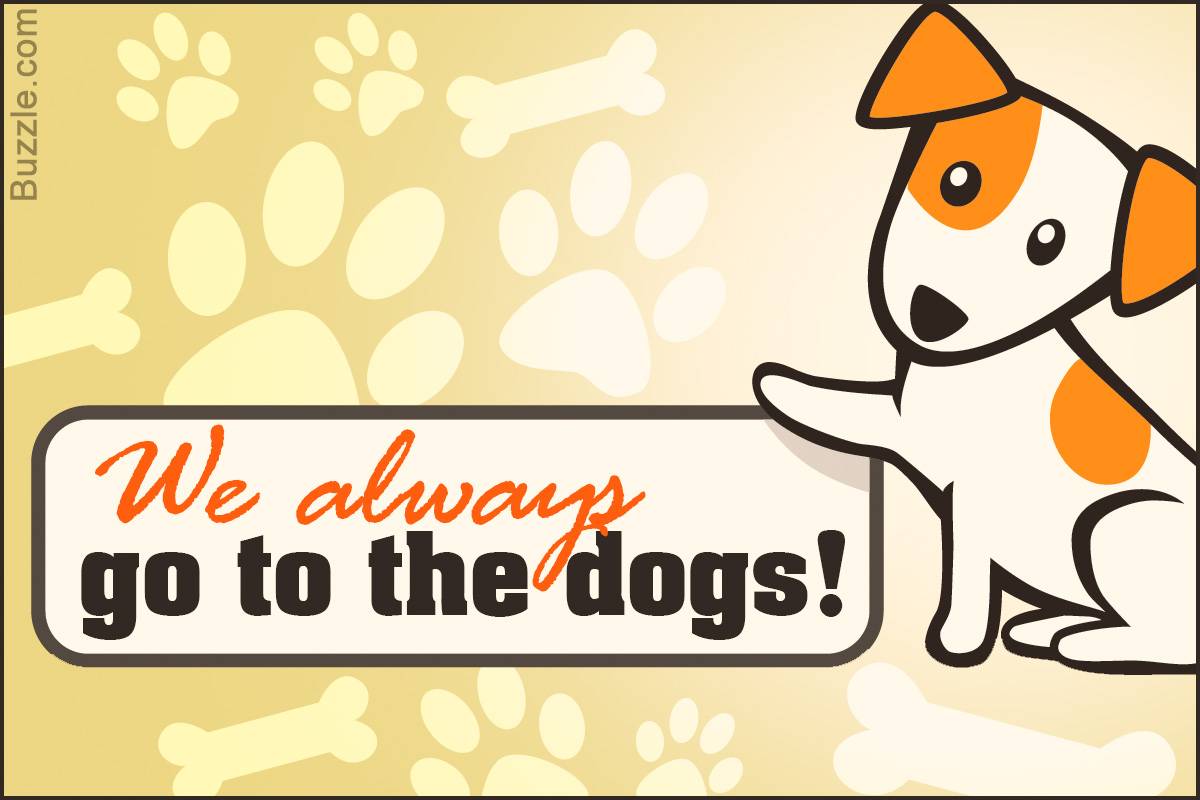 Do you intend to have some pun-ny fun? Here is an itinerary that will guide you on how to create a pun. The ingredients to make your pun-wit work wonders with your audience is presented in this post.

A panoramic play of words … a twist of wits, lips, and tongues, a pun is a linguistic tool that adds dollops of humor, a pinch of wit, and a twang of spontaneity to get the feat right. We have read puns, and we have heard people punning. Therefore, what is a pun, after all? A pun is a juggle of words that (may) sound similar; however, they are diverse in significance, and importance. Now, this by no means, means that a pun does not share a meaningful crux. The words, or phrases, used in one context do carry a connotation. A pun is a play of words, yet it is also a play of intent and content. What you utter has two sects of import. They both have a meaning to deliver and have their own respective worth. Well, when someone creates a pun, we share a cry of laughter and have cheekiness in the cheek! The fun in words is elicited by a factor, called homonyms. Through this article, you would know how to create a pun.

The history of English literature holds testimony to the fact that puns have been a popular medium to evoke appreciation in the minds of readers and audiences. Puns have been used by the Shakespearean epoch, where chaste comedies, tragedies, and rom-coms have had their share of fame, duly accredited. The use of this literary tool in Romeo and Juliet, a play that delves on human eccentricities and the theme of star-crossed lovers, has been sumptuous in nature.

A well-known example of a pun from Romeo and Juliet could be treated for analysis. It is when Mercutio, bleeding to death, utters:

“Ask for me tomorrow and you will find me a grave man.”

Mercutio is dying, and he utters the word ‘grave’, which has two connotations. The first is associated with his death, and that he will be buried and found in the grave. The flip side of the word is meant to connote a serious and critical demeanor, endured by the character.

Oscar Wilde in his comedy has a pun posted right in the title. The “Importance of Being Earnest” is a title that puns on the word ‘Earnest’. The principal character is named Earnest, and the plot, or the mis-en-scene of the play, revolves around a rom-com paradoxical pun, where, being earnest, is sincerely not what the play, in entirety, suggests.

John Donne, a poet with a melancholic, yet witty streak in his tone, has punned on his own name in the entire poem, ‘Hymn to God the Father’. The journalists managed an ironical stance when John Donne divorced his wife Ann Donne. The papers read as:

Here are some guidelines that you must be cognizant of, when you make a pun. A pun is what you make of it. Make sure that you don’t pay the price for making a pun! (Pun absolutely intended!)

Well, with these guidelines, you are now equipped, and know how to create a pun. You, perhaps may get strikingly shocked with the way things move thereafter! 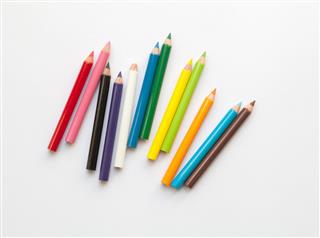 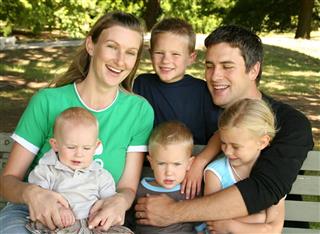