An Intricate Study of Kanji Symbols and Their Meanings

The facts about Kanji symbols and meanings, their history and the way you can study them is presented in short, in the article. It is necessary to maintain great accuracy while drawing these symbols. Hard work and patience is needed to master the art of drawing Kanji symbols.

Home / Uncategorized / An Intricate Study of Kanji Symbols and Their Meanings 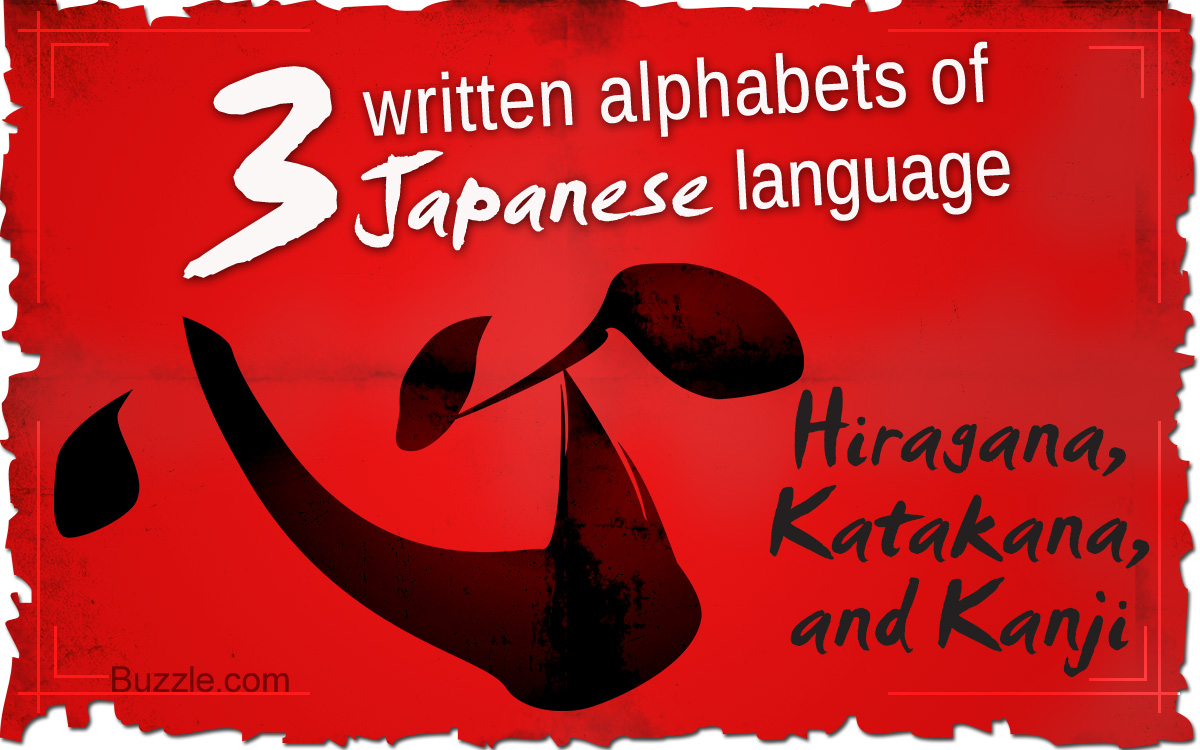 The facts about Kanji symbols and meanings, their history and the way you can study them is presented in short, in the article. It is necessary to maintain great accuracy while drawing these symbols. Hard work and patience is needed to master the art of drawing Kanji symbols.

Deciphering the Kanji symbols and understanding the underlying meaning can be difficult owing to complexity of strokes. These symbols are not like letters found in other languages – which can be strung together to form words. In fact, every Kanji symbol depicts an idea (or word). Kanji symbols are basically pictograms or ideograms. Pictograms describe a particular idea and they are said to be derivatives of Chinese pictograms. A gold seal with Kanji inscriptions imported by the Japanese is an evidence of the Chinese origin of these inscriptions. The gold seal was sent to Japan by an emperor of the Han Dynasty in 57 A.D.

The imperialist expansions by China had resulted into dissemination of Kanji symbols to countries like Korea, Vietnam and Japan. Some of the Kanji symbols appear the same as the entity they describe. For example, the symbols used in reference with ‘Sun’ and ‘tree’ appear very much like the images/pictures the Sun and tree itself. The total number of Kanji characters, as per the ‘Dai Kan-Wa Jiten’ dictionary, is approximately 50,000. If we add compound words to the list, the number can climb to 53,000. The Chinese dictionaries however, contain a far greater number of Kanji characters (approx. 80,000). A person can read a Japanese newspaper without much difficulty if he knows at least 3000 basic Kanji characters. Let us understand more about Kanji symbols and their meanings through information given below.

The alphabets/symbols used in the Kanji style of writing are classified into Katakana and Hiragana. The Hiragana characters are commonly used in Japanese. The words used for communicating in day-to-day life can be found in Hiragana. The characters/symbols of Katakana are mainly used for writing words from foreign languages. For example, the foreign word, ‘television’ is pronounced as ‘terebi’ in Japanese.

The Kanji symbols/characters are known to be elegant and mysterious. These days, Kanji characters are amongst the popular symbols used for tattooing. However, it is important that you draw each and every stroke/line of these symbols accurately. Even a small mistake can change the meaning of the symbol. To avoid such problems, you should either learn Japanese or get the tattoos done by professional artists.

To learn the Kanji symbols, one should first study the Hiragana and Katakana scripts. Learning these scripts should help understand the Kanji symbols easily. It is important that one practices writing the Kanji symbols while studying/reading them. Using the provision of computer-based translation should make it easy to learn Kanji. However, practicing the symbols by writing them helps understand the subtleties and nuances. The activity of writing is considered to be of great help for deciphering or reading them. This is because certain, specific strokes of Kanji symbols written in calligraphic style are better understood if you write them down.

The symbols and meanings presented in the table above along with related information should be useful in understanding the Japanese way of communication. Learning the Kanji symbols is an arduous task owing to the sheer number of these symbols. Therefore, one should be prepared to work really hard if he/she wants to master the art of writing them.