What is a Thematic Statement and How to Write One?

Composing thematic statements gives you an opportunity to test your understanding of a piece of literature. Presented further are some essential tips on writing a thematic statement that reveals the quintessence of a literary work.

Home / Uncategorized / What is a Thematic Statement and How to Write One? 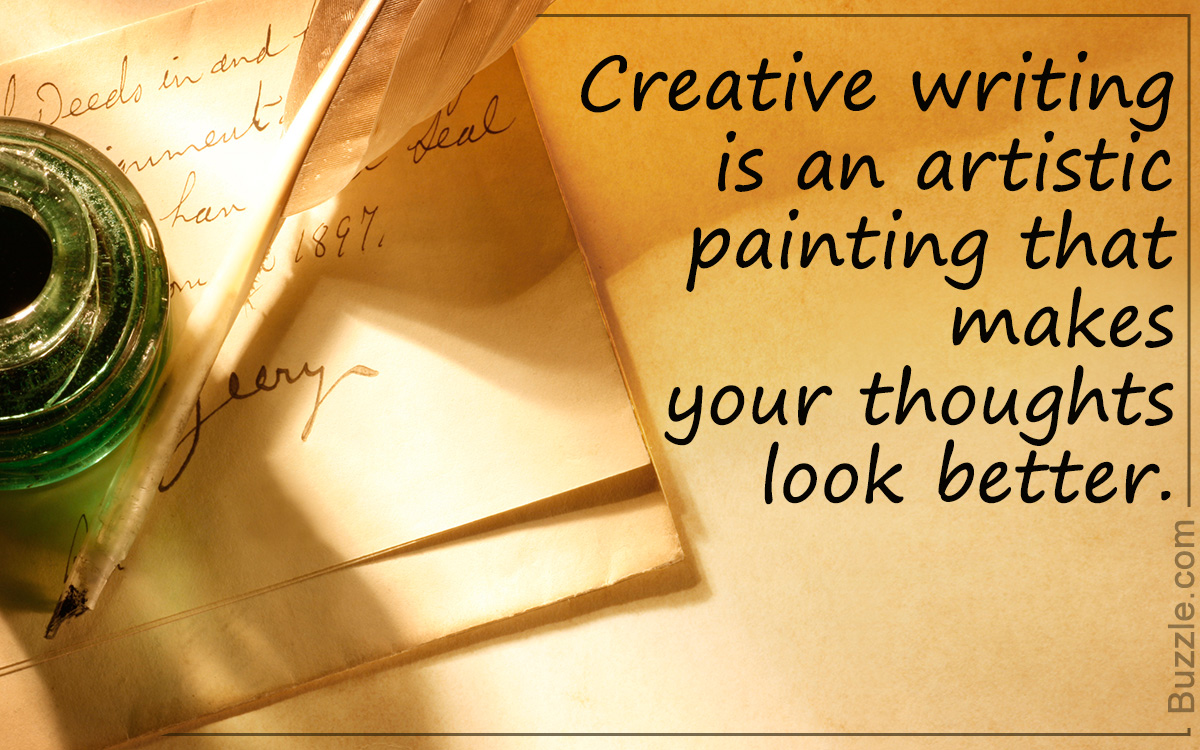 Composing thematic statements gives you an opportunity to test your understanding of a piece of literature. Presented further are some essential tips on writing a thematic statement that reveals the quintessence of a literary work.

For a student of creative writing and literature, to write a thematic statement that captures the soul of a literary work is an important part of the learning curve. To develop a deeper understanding, worshipers of the written word must develop an ability to perceive the undercurrent of thought that forms the essence of literature. Every piece of writing is a beautiful canvas depicting the human condition and our relation with the universe at large. Prior to venturing into writing tips, let’s get some basic concepts clarified.

What is a Thematic Statement?

A theme is the central core of thought, that an entire work of literature is based upon. A thematic statement is that core idea encapsulated in the simplest form. Composing it is all about chipping away all the external scaffolding of plot, characters and specifics to reveal the hidden inner message that forms the substratum of the entire work. The work may have multiple parallel themes running through it, entwined into each other. Your statement should offer a confluence of these thought streams and bind them together to create a coherent thought.

You may have to come up with a thematic statement for a literary work as part of your course study or as a part of your essay or thesis. Whatever be the reason, to write an effective statement, that cuts to the heart of the piece of writing, you need to really understand what is written and uncover the central link that binds the whole thing together.

How to Write a Thematic Statement?

So how should you compose a statement that hits the proverbial bull’s eye, without saying anything less or more than necessary? Well, when it comes to creative writing, there are no rules about how to go about doing anything. Nevertheless, there are some things that can be identified as desirable features of a thematic statement. Besides the obvious requirement of your statement being relevant and sensible, also brief (a line or two at most), here are some brief guidelines that may help you out.

Yes, reading the work entirely and thoroughly is the first step before even attempting to think about writing a thematic statement. From the opening prologue to the climax, read every single line that is part of the composition. Absorb the entirety of the composition, study the character arcs, the sub-plots and capture every single commentary on the human condition that percolates through the work. Identify why the piece of literature struck a chord with you. From the feelings the work invokes in you, will arise an original interpretation.

All stories have root in a conflict of ideas and the rise or fall of individuals as they deal with it. Ergo, identifying the conflict of values, motives or interests is the primary objective before beginning to understand the gist of the work. Understand the nature of conflict that forms the fabric of the narrated story. This will lead you to the core ideas and values emphasized upon.

Focus on the Core Over Form

Writing such a statement is conveying the message of the whole work in one sentence. It is not the whole story told in short and neither is it a precis writing exercise. It is the statement that will drive home what has been said thorough the whole prose indirectly. Instead of talking about what happens, talk about what is implied by what happens – the larger picture.

If you have gone through the process as explained above, at this point, the gist of the story will start emerging in your mind. Write a statement which captures all the dimensions of the story to the best of your comprehension and then refine it iteratively, until you have polished it to a small little gem of wisdom. When you reach a point, where no further reduction is possible, you may stop.

It’s not desirable that you go into the specifics of what actually happened in the story. Your thematic statement is the answer to why it all happened. It is the statement that helps to make sense of all that happened in a story.

Another undesirable feature is having absolutes built into it. If you think that what you are saying is really universal and absolutely true in all cases and all the time, go ahead and stick to your stand. However, more often than never, you are not so sure whether what you want to say applies to all situations. Ergo it’s best to refrain from absolute statements, unless you are really sure.

It is really unnerving to read a statement that sounds like the conclusion of Aesop’s fables. Try not to turn the statement into a moral edict of some sort. Keep it open as an idea, rather than putting it up as a moral demand. Let the raw thought within the work reflect itself clearly. Avoid molding or mutating the original thought into something that it is not.

Try not to get into cliches and be original. Speak your mind and what you feel rather than use a popular punchline. Just write what you felt and be honest to the feeling that the piece of literary work invoked in you.

Preaching without practice is an entirely hollow business. In that spirit, here are some examples of thematic statements composed by yours truly, using the same basic principles enunciated before.

Lord of the Rings By J.R.R.Tolkien

Nothing lifts the veil off a man’s true character like power.

Absolute power arises from a methodical mind control system that feeds on individual fear and primal human weaknesses. The system always gets you eventually.

To Kill a Mockingbird by Harper Lee

No matter what the odds, true men of character never give in to hypocrisy; striving for fairness and inherent goodness of the human soul.

Old Man and the Sea By Ernest Hemingway

Pride and mistaken assumptions come in the way of finding true love.

As practice, it is advisable to write thematic statements for some of your favorite novels. Just write down what you think is the thought behind the whole work and what you took away from it, besides a deep sense of having lost track of time. This will improve your reading comprehension and also acquaint you with the various ways in which a writer’s thoughts can manifest in writing.

To conclude, a thematic statement is simply the gist of a literary work’s philosophy. Write it as the fullest and clearest expression of what you think the writer had to convey, in your own words. Through the synthesis of your own experiences as a reader and its resonance with the ideas put forth by the writer, a unique perspective of the work is bound to emerge.