Learn How to Use Interrogative Pronouns With the Help of Examples 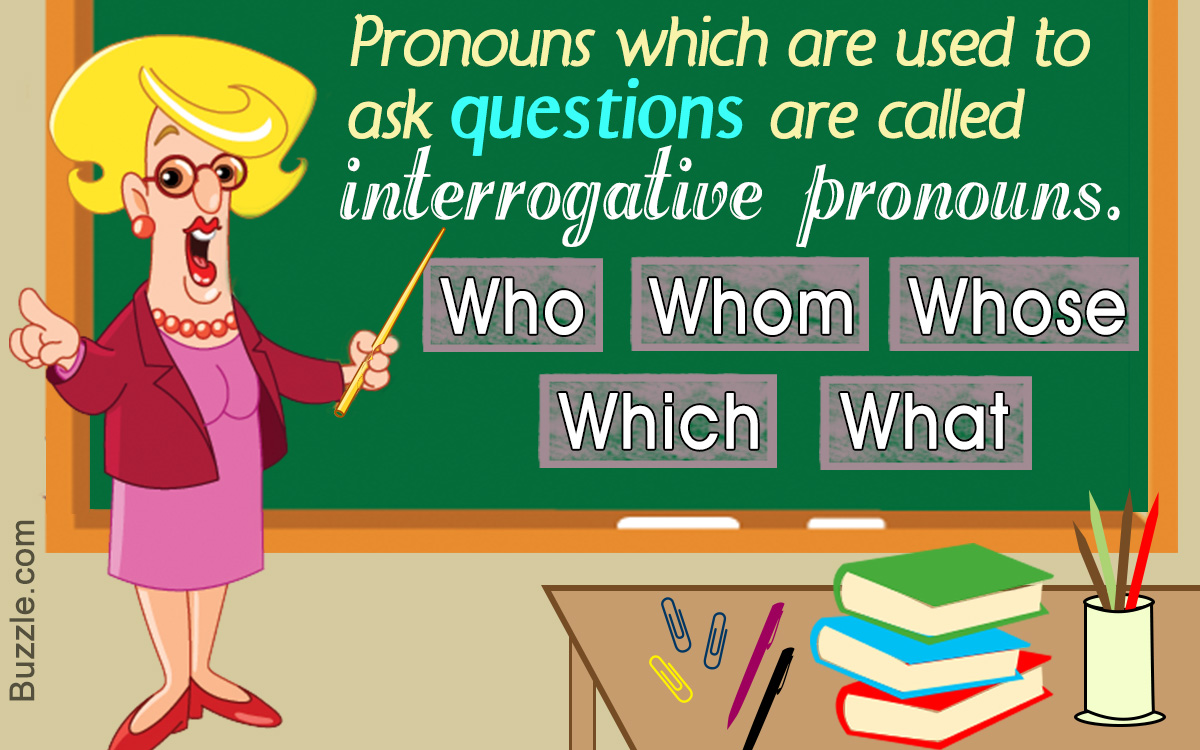 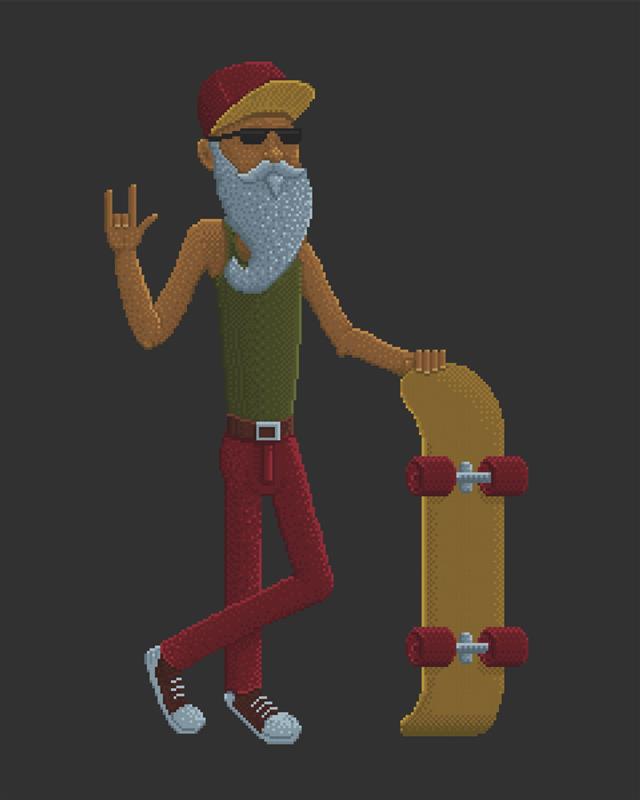 Interrogative pronouns are the pronouns used to ask questions. They are used to know what is unknown. All of them start with “wh”, the reason why they are often referred to as “wh” words. These include:

Let us now learn the proper usage of these pronouns with the help of various examples.

» Whose book is this?
» Whose car was that?
» Whose do you think it is?
» Whose advice did you seek?
» Whose painting is that?

(I) Who and whose are used only for people.

» Who is that lady?
» Whose shoes are these?
» Who gave you this watch?
» Who are you talking to?
» Whom are you meeting?

(II) Which is used for both, people and things.

» Which movie did you watch?
» Which salon is better?
» Which one is your boyfriend?
» Which one are you buying?
» Which of these dresses is yours?

(III) What is used only for things.

» What have you done?
» What was that all about?
» What do you want?
» What is that in your purse?
» What are you wearing for the party?

The best way to learn the usage of interrogative pronouns is solving exercises, and practicing well. The various worksheets available on the Internet can be used for the same.