An important document created to initiate a business deal between two parties, the letter of intent is very similar to a Memorandum of Understanding (MoU). 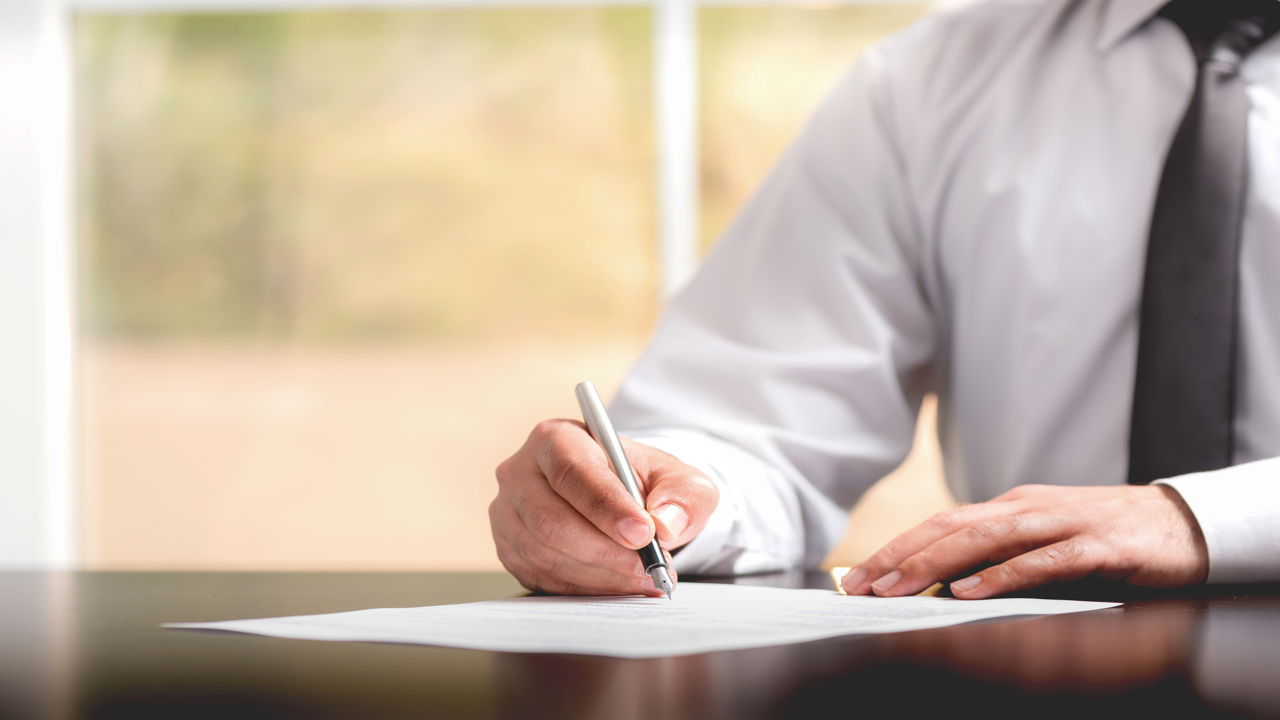 An important document created to initiate a business deal between two parties, the letter of intent is very similar to a Memorandum of Understanding (MoU).

A letter of intent is also seen as declaration of the process of negotiation between two parties.

A letter of intent establishes terms and conditions and clarifies important points associated with a deal. If a deal collapses, this letter can act as a safeguard. Such letters are also referred to as a ‘discussion sheets’ because terms of agreement are discussed in them.

The letter of intent examples presented below give you a rough idea of how to create properly formatted documents. Of course, this is a generic format. According to your purpose, the details of the letter will differ.

Applying For a Job

The letters written for applying for a job are similar to cover letters sent by job seekers to their prospective employers. It is important that a job seeker explains concisely why he/she is suited for the job; documenting the letter properly should increase your chances of getting a job.

The format given below should be of help.

For Making a Purchase

The letter of intent for making a purchase is a legal document which gives the reader an idea of the purchase to be made. Such a letter is exhaustive in nature since it provides details of the agreement. Terms and conditions related to the purchase need to be mentioned in the letter, preferably through a bulleted list. Such a letter can be either binding or non-binding in nature. The common features of such letters are confidentiality, commitment towards the deal and performance & time-bound deal.

This is just one of the letter of intent examples written for purchase. Format of such letters can differ for different types of business transactions.

Sending a letter of intent is a way of showing your interest in applying for a graduate school program. Such a letter is written to the concerned person of the graduate school. The letter should include the profile of applicant, details of his/her academic record, information about extracurricular activities and reason for joining the institute. The applicant should be able to convince the reader as to how he/she is eligible for the course. Since the letter needs to be properly formatted and carefully drafted, one should take the necessary efforts to write it. Not every college requires a letter of intent to be sent by applicants. However, sending a letter can improve their chances of getting admitted to the college of first choice.