Irrespective of whether it's the field of education, or business, there is no questioning the importance of letter of intent as a tool of communication. If you are having a tough time trying to figure out how you should go about with this letter, the template provided here will make this task relatively easy for you. 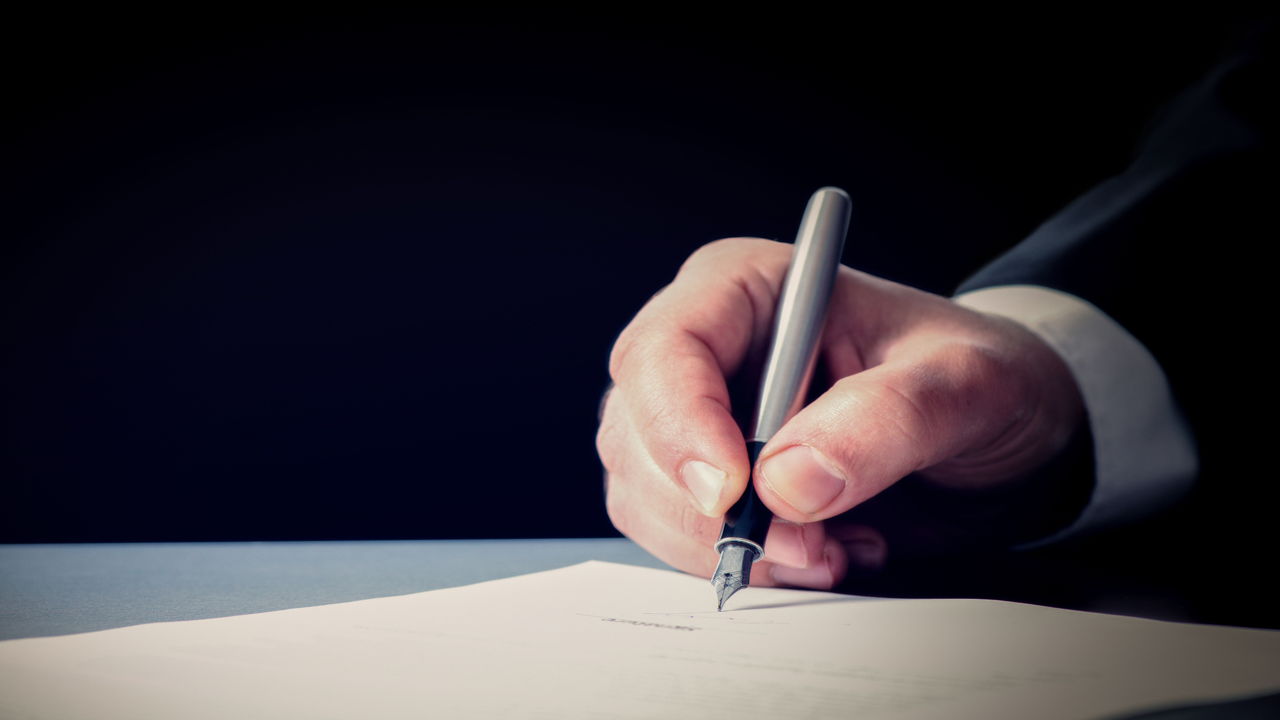 Irrespective of whether it’s the field of education, or business, there is no questioning the importance of letter of intent as a tool of communication. If you are having a tough time trying to figure out how you should go about with this letter, the template provided here will make this task relatively easy for you.

In the beginning of business deals, the parties involved expect a concrete start to back up the possibilities of a breakthrough. In such circumstances, an intent letter, which is informally treated as a symbol of faith between the two parties involved, can turn out to be of great help. A good beginning usually means half the work is done, and what better beginning for a business deal but a good letter of intent, which helps you start the proceedings on a good note.

While the structure and content will differ in accordance to the type of intent letter, the basics will remain the same. Given below is a template, which will give you a rough idea as to how you should structure your intent letter and help you get well-versed with the task of writing one.

In a business letter of intent, you can put forth the tentative road-map of the deal. In graduate school letter, on the other hand, you can tell in brief about your extracurricular interests, how you came to know about the scholarship, etc.

Sample Letter of Intent for Purchase

A letter of intent for purchase is basically a written statement with the intention of providing a breakthrough for a prospective deal. It’s considered to be an important step prior to some serious negotiation that would finalize the deal.

Many people tend to confuse a letter of intent with the memorandum of understanding (MOU) and even use the two words interchangeably. The fact, however, is that the two are totally different from one another. A letter of intent is usually signed by only one party involved, unlike the memorandum of understanding which has to be signed by both the parties to make it a valid document.