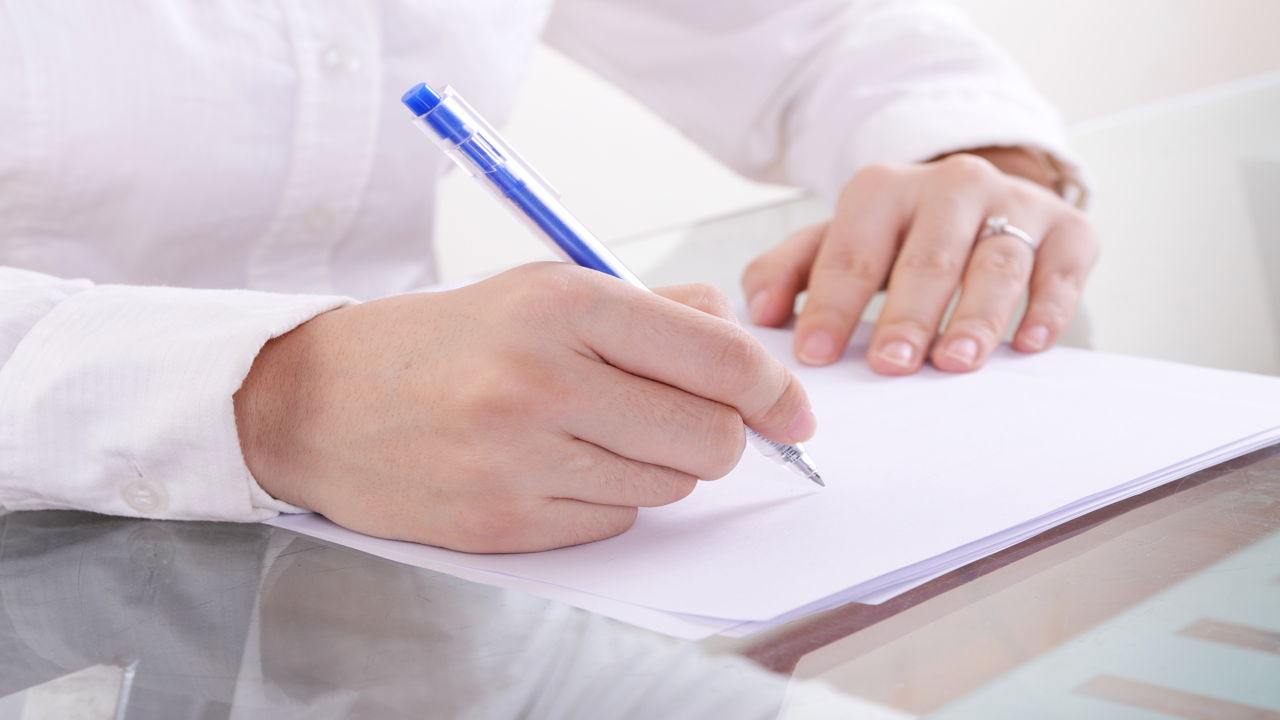 Liability release forms are used by a lot of individuals/companies to protect their interests, and prevent themselves, or their employees/partners from being sued by plaintiffs. In the event of a legal trial, the liability release form is used as an evidence to prove that a plaintiff had wishfully, and without any pressure, or compulsion, entered into a contract/agreement with the defendant.

In most cases, liability release forms are used by companies involved in recreational activities, such as swimming, bungee jumping, skydiving, scuba diving, to name a few. Today, even educational institutions request foreign students to sign a liability waiver, so that the college is not held responsible for the damages caused due to political, social, economic, and other factors. Before you take a look at some sample liability release forms, it is important that you read the below-mentioned points.

Disclaimer: This article is for informative purposes only, and in no way should be substituted for the advice of an appropriate professional. Reader discretion is advised.