Most of the words we use today are derived from Latin. So, why not understand how certain English words came about? Penlighten gives you information on the most commonly used roots, prefixes, and suffixes, and also chooses to give you their meanings for a better understanding. Have a read! 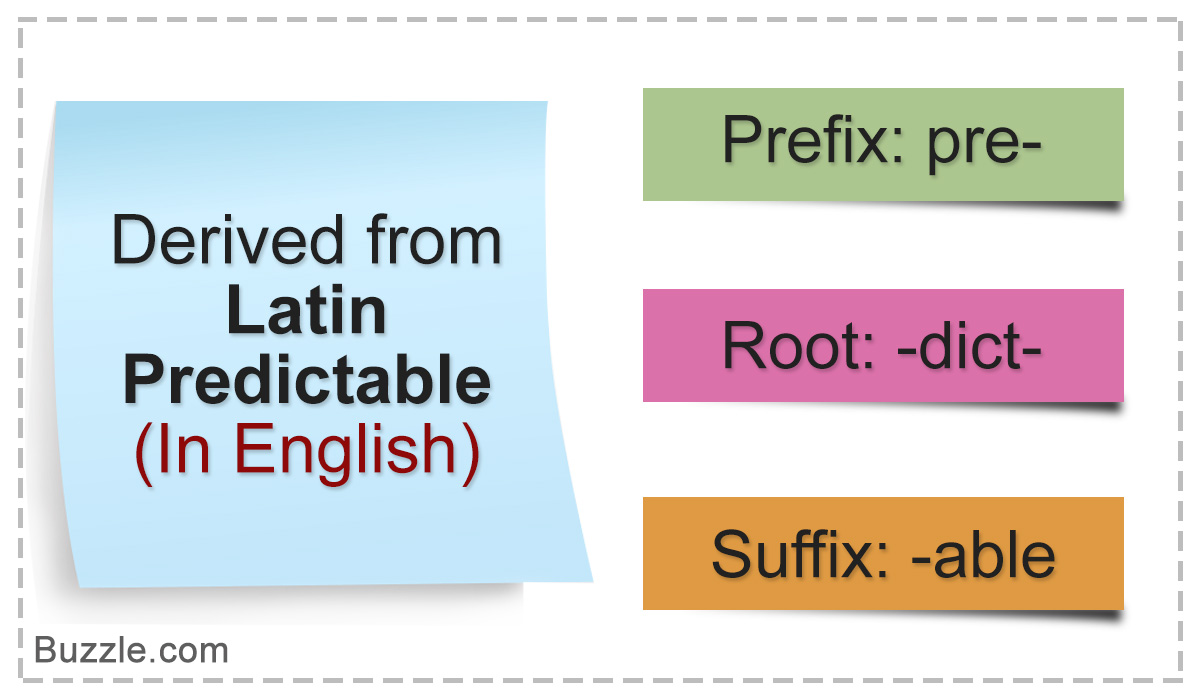 Most of the words we use today are derived from Latin. So, why not understand how certain English words came about? Penlighten gives you information on the most commonly used roots, prefixes, and suffixes, and also chooses to give you their meanings for a better understanding. Have a read!

English is a language that draws its influence from so many languages with Latin being one of the most important contributors, as we said above. There is a deep, rich history explaining how it has influenced English. It all started in between the 6th and 7th century when the Christian missionaries got Latin religious terms to Britain. Also, Catholic monks wrote sacred text copies in Latin. Eventually, what happened was that, whenever they didn’t get a word in Old English, they would substitute it by Latin words. Such was the role of Latin in developing the foundation of the English language. Also, the influence of Latin, so to say, is lexical in nature, meaning most of the words are coined from Latin roots.

Elucidated below is a list of Latin roots, prefixes, and suffixes that are very often put to use; words that we often use in our day-to-day conversations but probably aren’t aware of how they all originated and what do they mean. The following sections will help you in understanding the English language better.