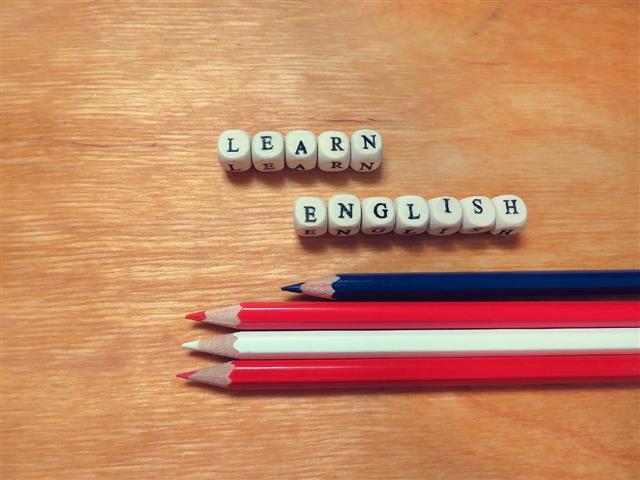 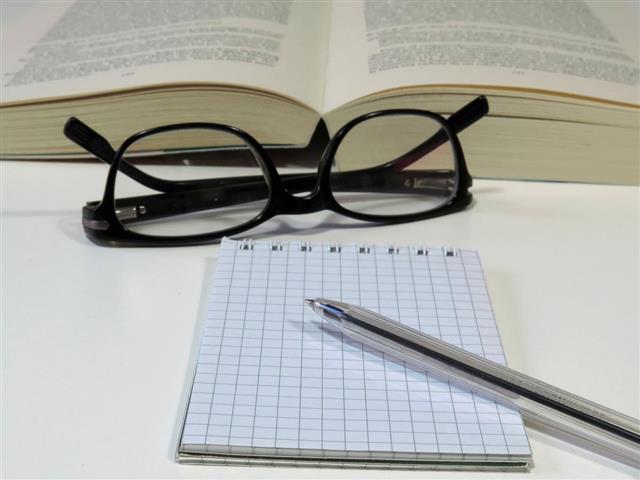 “The Devil is in the details, but so is salvation.”
―Hyman G. Rickover

Often we plan out something grand and set out to execute the said plan, but many times our plans fail because we forget to consider one of the tiniest details. For example, if you are planning a wedding, there are ample number of things to take into account, but even one tiny mistake and the whole wedding goes wrong.

Looking out for small details in life is generally a good thing, unless one is a fan of unpleasant surprise. It reduces the risk of unexpected and bad surprises. Why is the saying connected to devil? Well, a devil is said to turn our world upside down, so by ignoring the smallest details we may get into big trouble. Also, the devil is known to make life difficult for man in many small ways.

There are small details of many things which if overlooked can make the task difficult or challenging. Often, such details can prolong the task duration or prevent a straightforward dealing. It connotes a word of caution to pay attention to minor details.

One can even say that the devil is in the details refers to smaller details, yet they are important elements of a huge task. Take the example of a construction site, when a commercial enterprise is being built, a small error in the start will render the construction useless at the end. If the foundation itself is weak, then the building will collapse at the end, so architects are constantly reminded that the devil is in the details.

Some people use this quote while going through a contract or an agreement. Usually, a contract looks fine at first glance, but after a thorough reading one can unveil the problems or any hidden agenda. Individuals who are used to signing such contracts, learn to read the deal very carefully, pointing out smaller issues which will ultimately make the deal untenable. Lawyers and accountants are an expert in revealing such details.

In a few instances, this idiom is used to justify why a particular task took longer than required. A person may say they had ascertained a shorter completion time, but failed to realize that the devil is in the details. It is an excuse used by many people to remove their anger about a time delay.

Example 1:
Jessica:”This task may look very easy but the devil is in the details.”

Example 2:
Scarlet:”I thought I would be able to finish this article in three hours, but it ended up taking me seven. The devil was in the details.”

Example 3:
Ross:”Although I can sketch a basic outline of the plan and it may look very simple, remember, the devil is in the details.”

Pitfalls can always be prevented by keeping this phrase in mind. This particular behavior of scrutinizing small details is also rewarded by the world, as you will earn a reputation of being attentive and careful. 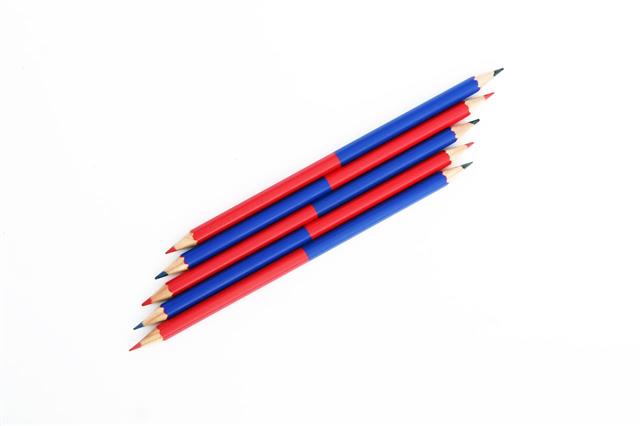