The Meaning of Political Satire Explained With Apt Examples

As you open a newspaper, you see a little cartoon strip in a corner. Though it has a funny appearance, it comments on current political ongoing. It is called political satire. Penlighten gives you political satire definition with examples. 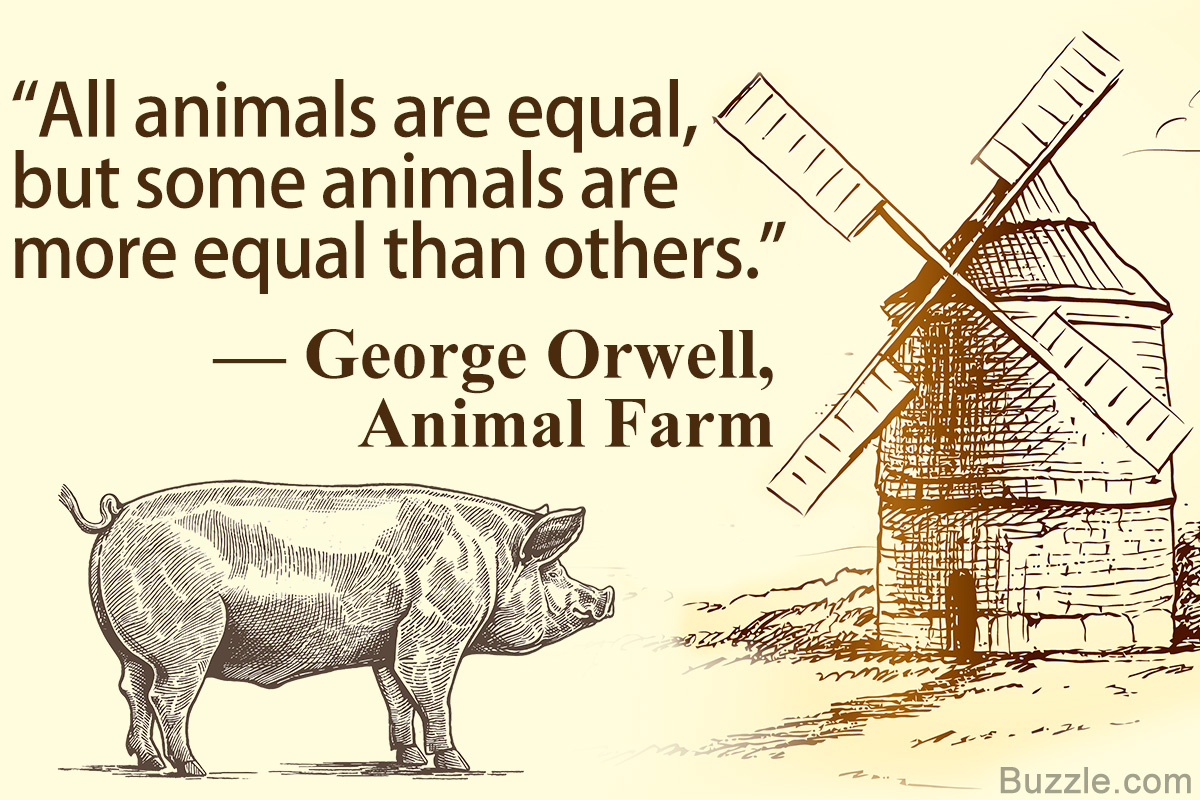 As you open a newspaper, you see a little cartoon strip in a corner. Though it has a funny appearance, it comments on current political ongoing. It is called political satire. Penlighten gives you political satire definition with examples. 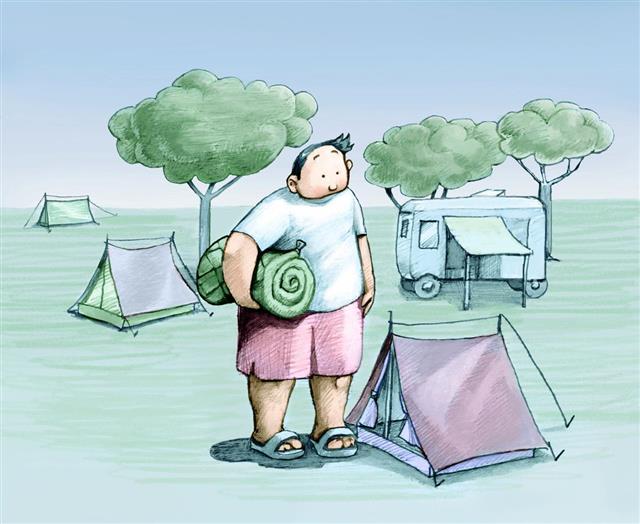 According to the Merriam-Webster dictionary, satire means “humor that shows the weaknesses or bad qualities of a person, government, society, etc.”

Satire is a genre that “holds up human vices and follies to ridicule or scorn.” Armed with irony, sarcasm, and a little bit of mockery, its main intent is to shame a person or a whole society into improvement. It serves as a sugar-coated pill. It is entertaining, but at the same time, it pinches you where it hurts the most.

Political satire is a part of the genre that entertains us at the expense of current political issues. Using humor, it does a political analysis as an attempt to expose the absurdity, vanity, and hypocrisy of the political field. It goes beyond a mere mockery and exposes the underlying truth. The definition of political satire suggests that it works on bringing the issues forward, rather than providing solutions for them. It can be used through prose, cartoons, fake news, etc., having a humorous and satirical take on politics.

Political satire can be found throughout the history. Every organized government had become the target of it. The earliest examples of it can be traced back to the plays penned by Greek comic playwright Aristophanes. Known as the Father of Comedy, Aristophanes was popular for his caricatures of important figures like Socrates and Cleon at his time. Like Aristophanes, two Roman poets Horace and Juvenal came to known for their satirical writings. During this time, political satires by cynic philosophers were witnessed as well. It was considered that to understand a society and culture, one has to read a satire. Also, points of view were based on satirical writings at that time.

Here are a few examples of political satire.

This novella was first published in 1945. Orwell criticized the leader of Soviet Union, Joseph Stalin and his dictatorship in this political satire.

The novella talks about animals taking over a farm under the leadership of two pigs: Snowball and Napoleon. They fulfill Old Major’s dream and adopt the Seven Commandments of Animalism. The smooth running life on the farm starts getting disrupted as both the pigs compete for the commanding position. Napoleon gets the position of the leader after he plots to get Snowball out of the farm. Napoleon becomes a dictator that uses any and every way to keep the farm and its animals under his control. In the end, Napoleon is seen adopting human behavior by wearing clothes, walking on hind legs, drinking whiskey, and carrying a whip. The commandments are changed to only one statement, “All animals are equal, but some animals are more equal than others.” The novella ends with the crashing of dreams of freedom (of farm animals), and the animals are restored to their previous state of life under the tyranny of Napoleon.

The animals from the novella are based on real political personalities. Orwell writes this political satire on the Russian Revolution and its aftermath with Old Major, impersonating Russian revolutionary Lenin, with Napoleon as Stalin and Snowball as Leon Trotsky. What makes the book more interesting is that not only the characters, but the incidents like “the Battle of the Windmill” too, reflect the happenings of World War II.

This full-length work by Swift was published in 1726 and gained popularity instantly. The story of an adventure-seeking Gulliver works well as a political satire against Whig politics.

The literary work is divided into four parts or novels, which describe several adventures undertaken by Gulliver on his sea voyage. The story starts with Gulliver wanting to undertake an adventure. During his first sea voyage, he gets caught in a shipwreck and gets washed up to an island where people are only 6 inches tall. They are called the Lilliputs. The first book talks about how he becomes a friend with the king of Lilliput, how he helps them in a war against their neighbors, and how few people conspire against him. Gulliver saves his life by running away with the help of friends and sails a ship to get back to his home. The rest of the books in the series talk about similar such adventures.

From the look of it, the novels portray excitement through adventures, but the novel cannot be deemed as an adventure series alone. Swift, a crafty man that he is, has hidden satire against the political events of the 18th-century England in this compelling adventure series. Swift uses allusions like Lilliput, fire in the Queen’s chambers, the rope dance, the inventory of Gulliver’s pockets, etc., to criticize Whig politics.

Political satire does not need to limit itself to only prose. There are several other platforms that can be used for the same purpose. Take the example of an American news satire organization, The Onion. Its website runs satirical articles that mock local, national, and international news. Their articles run parodies of news websites, editorials, interviews, and comments on current events. The name fits aptly because the organization has taken it upon themselves to peel all the layers of the news to present the real deal to the audience.

In some parts of the world, political satire can be considered as controversial, folly, unpatriotic, or even rebellious. Partly, it is true because after all, no politician will like to be ridiculed. However, the importance of political satires are the same as they had at the time of Aristophanes. It is used to show the difference between appearance and reality in the political world. It definitely provides entertainment, but along with it, it also helps everyone look beyond the obvious. However, satires alone cannot change the world. It needs strong political actions to support it. So, for the time being, political satire might at least perform the task of leading from the front!