The ancient Romans built an amazing network of roads everywhere they went, such that roads from every city eventually led back to Rome. This gave rise to the famous saying 'All roads lead to Rome', which simply means that there are different paths and ways to reach the same goal.

The ancient Romans built an amazing network of roads everywhere they went, such that roads from every city eventually led back to Rome. This gave rise to the famous saying ‘All roads lead to Rome’, which simply means that there are different paths and ways to reach the same goal.

The idiom ‘all roads lead to Rome’ has been in use since the 11th century, which is based on the excellent road system where all the roads from different provinces did lead to Rome.

Idioms are a way of adding spice and flavor to the way any language is used; so much so, that it has become a part of our daily lives now. Using them in our day-to-day conversations has become an artistic way of communicating. We come across some phrases and idioms that never cease to surprise us. Some have quite literal meanings, while others take a while before you get the actual meaning and intention behind them.

The idiom that we will be talking about in this article is ‘all roads lead to Rome’. It means that, different ways and methods of doing something will eventually yield the same result. Although it is thought of as an easy and simple idiom, it holds its significance only after realizing the history behind it. As such, let us find out what does ‘all roads lead to Rome’ mean, and how did it help the Roman empire.

According to the Cambridge dictionary, this idiom means, all the methods of doing something will achieve the same result in the end. This saying can be interpreted in many ways.

It is used most often within a group of people who are puzzled over a complicated task, and are finding the best ways to complete it.

“I don’t care whether you save and then send the file, mail it, or take a printout, and then give it to me; all roads lead to Rome.”

This means that the concerned person will get the required file, no matter in which way it is given.
A: I can’t figure this math problem out your way. Can I try another way that I’ve been taught?
B: By all means. After all, all roads lead to Rome.

This phrase takes its origin from the intricate road system that was built by the Romans. This explains the use of this phrase dating back to the 11th century. Since the Romans controlled an important portion of the world during ancient times, they also have many achievements up their sleeves, with an interconnecting set of roads being one of them. The roads were made such that, all the roads from every province in the Empire led them directly to the city Rome.

This made it convenient for them to connect with the provinces easily, and they could also keep a watch on the other parts of the Empire. It also speed up communication and made travel easy for them in the pre-motorized era. This spectacular system of roads had such an effect, that it led to inspire a phrase that is still being used today. ‘All roads lead to Rome’ now has taken a figurative meaning.

It is believed that this phrase was first recorded in writing in 1175 by Alian de Lille who was a French theologian and poet. It appears in his writing in the form Mille viae ducunt homines per saecula Romam (A thousand roads lead men forever to Rome) in Liber Parabolarum.

According to Schaaf, the phrase is a reference to the Milliarium Aureum (also known as Golden Milestone), as the specific point to which all roads were said to lead. The roads in Rome originated from this point, like the spokes of a wheel.

Just like all roads led to the capital of the Roman Empire, there are situations in modern life too when different ways of completing a task will give you the same result. 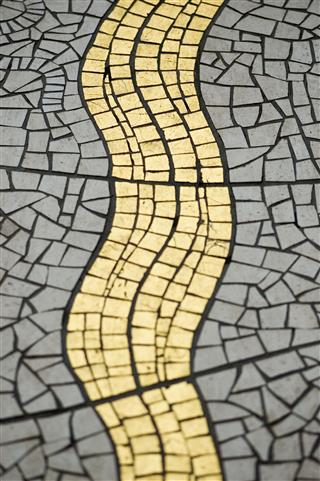 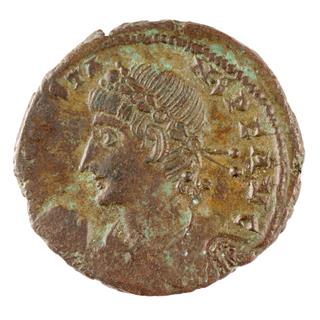