Information About the Lotus-eaters in Greek Mythology

Odysseus's encounter with the lotus-eaters is one of the lesser-known, but interesting parts of the epic 'The Odyssey' written by the Greek poet Homer. In this article, we will find out exactly who the lotus-eaters were, and the facts about their role in Greek mythology.

Home / Uncategorized / Information About the Lotus-eaters in Greek Mythology 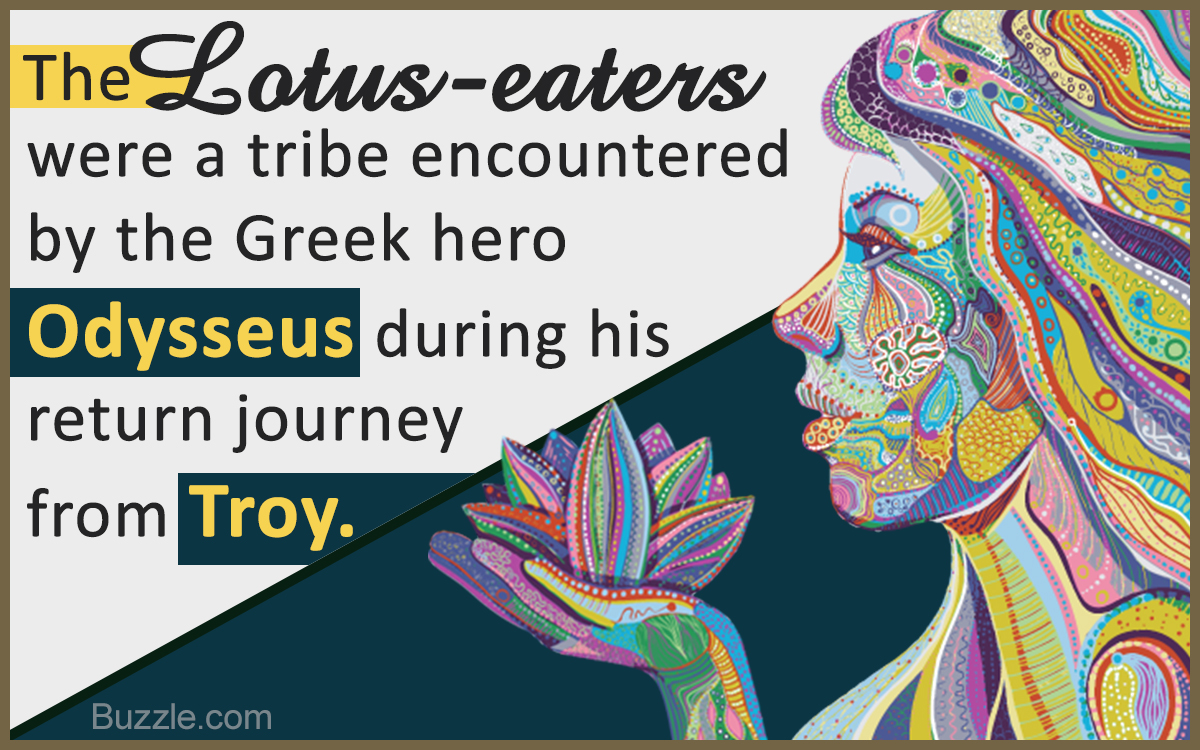 Odysseus’s encounter with the lotus-eaters is one of the lesser-known, but interesting parts of the epic ‘The Odyssey’ written by the Greek poet Homer. In this article, we will find out exactly who the lotus-eaters were, and the facts about their role in Greek mythology.

According to Herodotus…
The tribe of lotus-eaters was not just a myth, but a real group of people who existed in his day in the coastal areas of Libya. He said that the people of this area lived exclusively on the sweet intoxicating fruits of a tree, which produced lotus-like flowers.

Lotus-eaters, also known as lotophagi, are creatures that had their origins in Greek mythology in the epic ‘The Odyssey’, as a part of the ninth book. They were believed to be a race of people living on an island filled with lotus plants, somewhere near northern Africa. While these creatures were briefly encountered by Odysseus and his men while returning home from the Trojan war, the episode is quite memorable. These creatures get their name from their unique practice of eating a mysterious plant with lotus-like flowers, that had soporific properties which kept them in a perpetual state of languorous forgetfulness. Although these beings were completely friendly and showed no sign of hostility, they almost became the undoing of Odysseus and his men.

The Story of Odysseus and the Lotus-eaters

After sailing away from the island of the sorceress Circe, and taking heavy losses in men from their encounter with a monster named Scylla, a huge storm created by Zeus forced the fleet of Odysseus towards Cape Malea, the land of the lotus-eaters.

After a brief period of rest on the shores of the new land, Odysseus sent three of his men to find the natives, and to find out if any sort of civilization existed there. The men set out on their expedition, and soon came across the lotus-eaters, whom they found to be completely peaceful. In fact, they even offered the men some honey-sweet lotus flowers and fruits to eat, but on eating this food, the men forgot any thought of their duties, and the past or future held no meaning for them.

Back on the shore, Odysseus waited and waited, and was getting impatient because the men he sent had not returned. When he sent more men after them, they disappeared too. Finally, Odysseus himself went to search for his men, and found them among the lotus-eaters in a state of lazy happiness, and no desire to ever return to the ships. Quickly sizing up the situation, Odysseus forcibly carried each of his men, kicking and screaming, back to the ship, tied them down, and sailed off to escape the land of the lotus-eaters forever.

The Greeks called a large group of non-narcotic plants ‘lotos’, which could have been the source of the name of the mysterious plant eaten by the lotus-eaters. However, most historians believe that, in the case of Odysseus’s adventure, the name refers to opium poppy, as the ripe seed pods closely resemble the unopened pods of a real lotus. Other alternatives include the nettle tree and the blue water lily found in the Nile river.

Let’s now look at the physical and behavioral characteristics of the lotus-eaters mentioned in the Odyssey.

Most lotus-eaters look like regular human beings. However, on closer observation, one would notice that they always had a very distant, dreamy look on their face, and their movements would be slow and lazy. Also, most of these beings would look intoxicated and frail. While naturally born lotus-eaters would have pale skin, white hair, and light-gray eyes, any person who would regularly eat the lotuses would gain this appearance over time. If and when the lotus-eaters would choose to wear clothes, they would dress up in loose-fitting tunics.

Due to their constant diet of the intoxicating flowers, these beings would nearly always be in a daze of euphoria. They would always be daydreaming, fantasizing, and discussing far-fetched philosophies that had no practical bearing on the real world. Due to such a nature, they were always lazy, and did not care about outsiders and their affairs. In rare cases, where they did not eat the lotuses for a while, and came out of their stupor, they still remained very restless and easily distracted. The lotus flower made these creatures smell beautiful, and hence they hardly ever bathed. They were a fairly nomadic tribe, as they moved from one area to another, exhausting lotus flower supplies in an area, before moving to the next in the quest of feeding their addiction.

Regularly eating these lotus flowers seemed to slow down the aging of these beings, and this constant diet also created an aura of dreaminess around them. Anyone who came near them would become confused and disoriented due to their mind becoming foggy, and psychics and telepathic people would find that their abilities would be hampered in these conditions. Touching or kissing the lotus-eaters was said to worsen the effects. The people of this tribe were said to able to control and share dreams, which would often contain visions of the past, present, and future.

Lotus-eaters have captured the imagination of so many generations of readers that they have appeared in numerous works of art, such as paintings, poems, and modern popular culture. The passage about the lotus-eaters from The Odyssey, was the source of the poem written by Alfred Lord Tennyson ‘The Lotos-Eaters’. The theme has also been repeated in many novels and movies, such as ‘The Age of Innocence’ by Edith Wharton and ‘Camp Half-Blood Chronicles’ by Rick Riordan.

Through these passages, Homer touches upon a very relevant topic – the attraction of oblivion through the use of narcotics/drugs. It is only through the decisive judgment of Odysseus that his men are able to escape the addiction which wiped out their memories and ambitions. 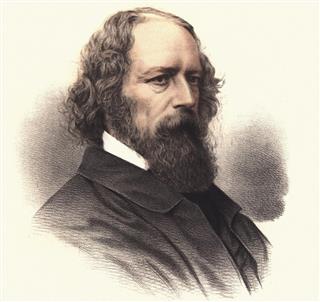 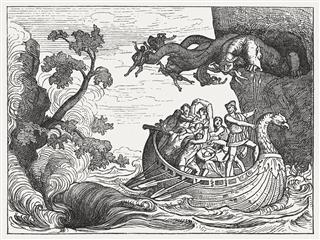 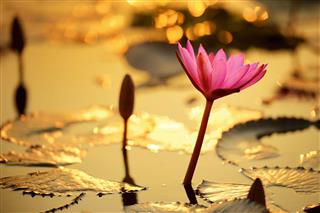 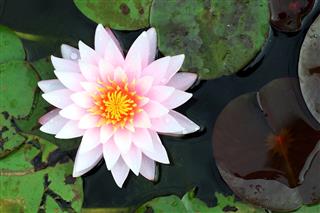 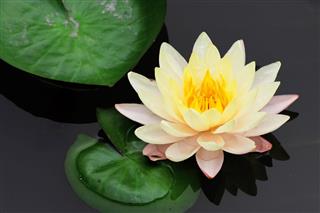 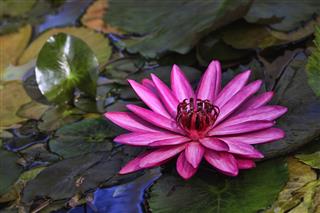 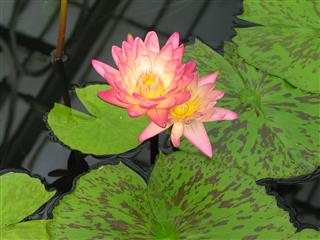