Examples of Metonymy to Help You Understand This Figure of Speech

There are many figures of speech in the English language, one of them being metonymy. One can find metonymy examples in literary works like poetry, prose, drama, etc. Read on to know what is metonymy and about examples of metonymy. 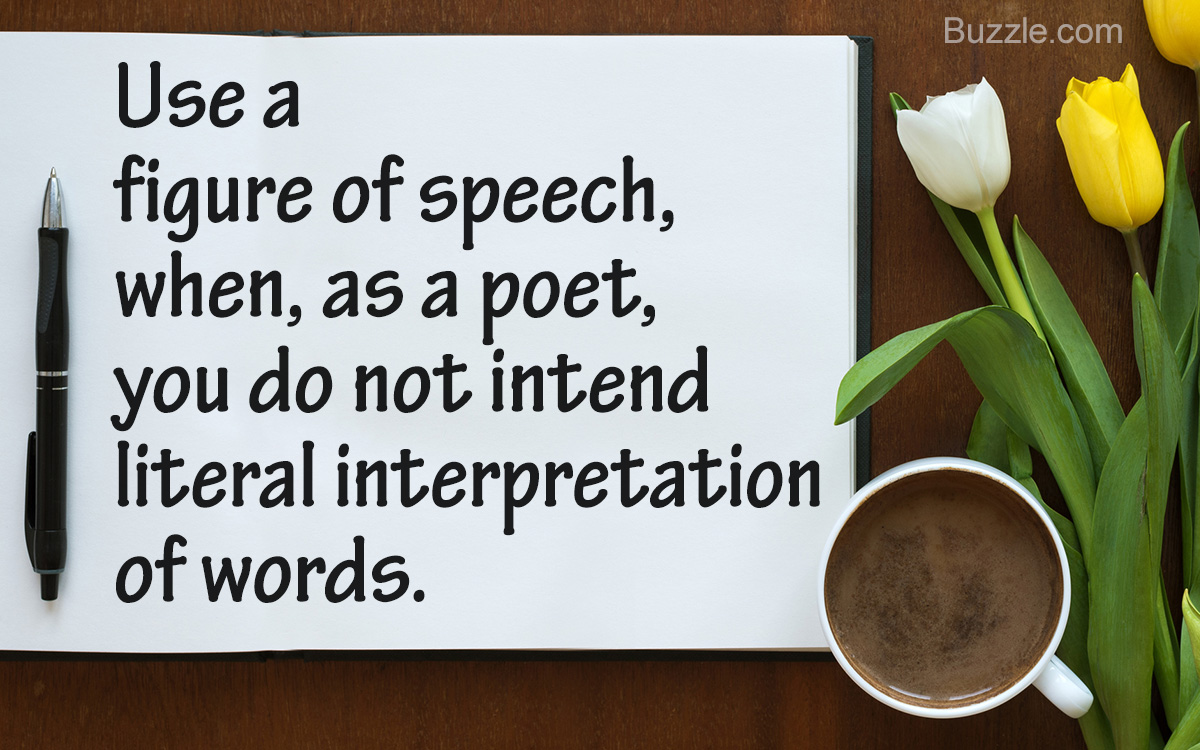 There are many figures of speech in the English language, one of them being metonymy. One can find metonymy examples in literary works like poetry, prose, drama, etc. Read on to know what is metonymy and about examples of metonymy.

Metonymy is a figure of speech where a name of one thing is replaced with the name of something that is closely associated with it. Metonymy in Greek language literally means “a change of name” and is taken from ‘meta’ meaning change and ‘onoma’ which means name. It is also known as transmutation or misnomer. Metonymy is an expressive style for describing something in an indirect way by usually referring to things associated with it. One of the most common examples is using ‘ Washington’ while referring to the government of the United States of America or ‘sword’ to describe military power. Synecdoche is also a type of metonymy but it is slightly different, since it is used while referring to a particular thing especially numbers. Like in the example ‘The actor walked the boards’, boards here refers to the stage.

English literature is replete with many illustrations of metonymy. A few of the examples taken from great literary works are given below:

There are many examples in poetry, regarding this figure of speech. One such famous example of metonymy can be found in Out, Out a poem by Robert Frost. The poem is given below

The buzz saw snarled and rattled in the yard
And made dust and dropped stove-length sticks of wood,
Sweet-scented stuff when the breeze drew across it.
And from there those that lifted eyes could count
Five mountain ranges one behind the other
Under the sunset far into Vermont.
And the saw snarled and rattled, snarled and rattled,
As it ran light, or had to bear a load.
And nothing happened: day was all but done.
Call it a day, I wish they might have said
To please the boy by giving him the half hour
That a boy counts so much when saved from work.
His sister stood beside them in her apron
To tell them “Supper.” At the word, the saw,
As if to prove saws knew what supper meant,
Leaped out at the boy’s hand, or seemed to leap-
He must have given the hand. However it was,
Neither refused the meeting. But the hand!
The boy’s first outcry was a rueful laugh,
As he swung toward them holding up the hand
Half in appeal, but half as if to keep
The life from spilling. Then the boy saw all-
Since he was old enough to know, big boy
Doing a man’s work, though a child at heart-
He saw all spoiled. “Don’t let him cut my hand off-
The doctor, when he comes. Don’t let him, sister!”
So. But the hand was gone already.
The doctor put him in the dark of ether.
He lay and puffed his lips out with his breath.
And then-the watcher at his pulse took fright.
No one believed. They listened at his heart.
Little-less-nothing!-and that ended it.
No more to build on there. And they, since they
Were not the one dead, turned to their affairs.

Other examples of metonymy in poems is as follows

These were a few metonymy examples that are used in literature to change the mode of though by using a strong word association. Metonymy adds floweriness, variation and beauty to the English language. Have fun using and deciphering!