Difference Between Protagonist and Antagonist Explained With Examples

With concepts like anti-hero and false protagonist coming into play, it isn't surprising that the difference between protagonist and antagonist goes well beyond the fact that they represent good and evil.

Home / Uncategorized / Difference Between Protagonist and Antagonist Explained With Examples 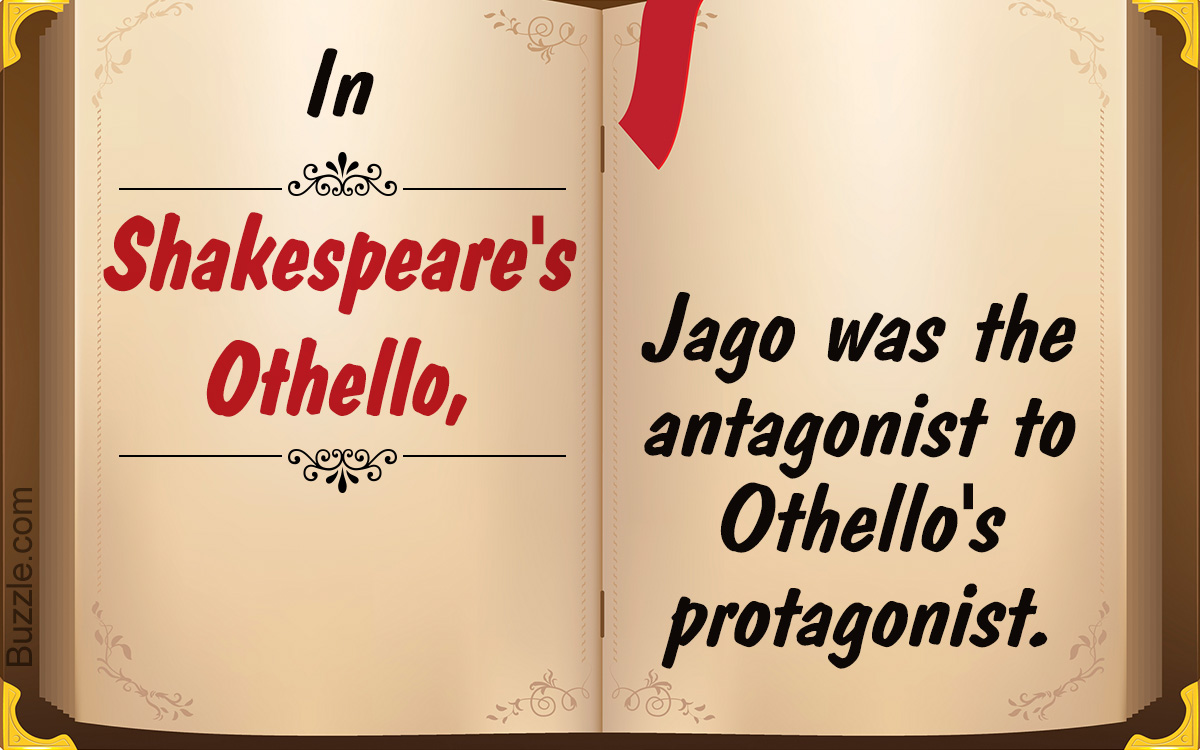 With concepts like anti-hero and false protagonist coming into play, it isn’t surprising that the difference between protagonist and antagonist goes well beyond the fact that they represent good and evil.

Those lines best sum up the symbiotic relationship between the protagonist and antagonist. Though poles apart, it’s difficult for them to survive without each other. When it comes to fiction, the characters of a story are its pillars, and therefore, you need to take utmost care when you shape them. In order to make sure that your story is gripping, you need to give due credit to both, the protagonist and antagonist.

The protagonist is most often the good guy in the story, while the antagonist, the bad guy. If either of the two is depicted as invincible, the story loses its fizz. That may seem like a little too obvious piece of advice, but this is one of the most common mistakes people make when writing fiction.

In order to give due credit to the two most important characters of your story: the protagonist and antagonist, you need to know how they differ from each other.

A protagonist is the central character around whom the entire plot of the story revolves. The term ‘protagonist’ is derived from the Greek word ‘protagonistes‘, meaning one who plays the first part or the chief actor. While an antagonist need not necessarily be a person, the protagonist has to be a person (or a group of people) with a cause. Though the good guy in most of the cases, at times, he can be a bad guy―an anti-hero―as well.

Examples
❍ The list of protagonists in fiction is quite lengthy, and features the names of some of the most famous fictional characters including A. Conan Doyle’s Sherlock Holmes, J. K. Rowling’s Harry Potter, Ian Fleming’s James Bond, as well as characters like Luke Skywalker (Star Wars) and Frodo Baggins (The Lord of the Rings).
❍ Besides these, there are superheroes from the Marvel and DC universe; prominent ones among them being the Superman, Spiderman, Captain America, Batman, Flash, etc.
❍ William Shakespeare has some of the literature’s most famous protagonists to his credit; namely, Romeo (Romeo and Juliet), Prince Hamlet (The Tragedy of Hamlet, Prince of Denmark), and Othello (The Tragedy of Othello, the Moor of Venice).
Antagonist

An antagonist is a character (or an institution) representing opposition which the protagonist is expected to take on. The term ‘antagonist’ is derived from the Greek word ‘antagonistes‘, meaning opponent, competitor, or rival. It’s the individual (a group of people at times) who opposes the main character of the story. In a story based on conflict, he is the person who introduces the problem and triggers the conflict.

An antagonist need not be a person; though a person makes things more interesting from the writer’s point of view, as there are more options to explore. It can be a villain, whom the hero (protagonist) has to overcome, or even some natural disaster from which the hero is supposed to save the world.

Examples
❍ Some of the most prominent examples of antagonist include fictional characters such as the Dracula in Bram Stoker’s Dracula, Voldemort in the Harry Potter series, Cruella de Vil in Dodie Smith’s The Hundred and One Dalmatians, and the Darth Vader in the Star Wars universe.
❍ Similarly, for every Marvel and DC superhero, there is a villain. Noteworthy antagonists from these comics include the Joker, Magneto, Two-face, Judge Death, Lex Luthor, etc.
❍ As with protagonists, Shakespeare also has some of the most famous antagonists to his credit. These include Juliet’s cousin, Tybalt; Prince Hamlet’s uncle, Claudius; and Othello’s ever-plotting evil subordinate, Iago.

That a protagonist can be an anti-hero means you do away with the myth that he has to represent good. Additionally, there also exists the concept of false protagonist, wherein the character which audience believes to be the protagonist for the most part of the story, turns out to be the antagonist towards the end. One of the oft-cited examples of this is the plot of 1960 film, Psycho.

Can the protagonist and antagonist be the same person? While that is very well possible, showing the conflict between them can be a daunting task. Scottish novelist, Robert Louis Stevenson pulled off this feat in his 1886 novella titled Strange Case of Dr Jekyll and Mr Hyde.