Realistic Fiction Story Ideas for the Writer in You

Do you love to express yourself through writing or love writing stories on fiction? This article covers the realistic fiction story ideas that could help you unleash your creativity. After all writing is a form of expression through unlimited imagination.

Home / Uncategorized / Realistic Fiction Story Ideas for the Writer in You 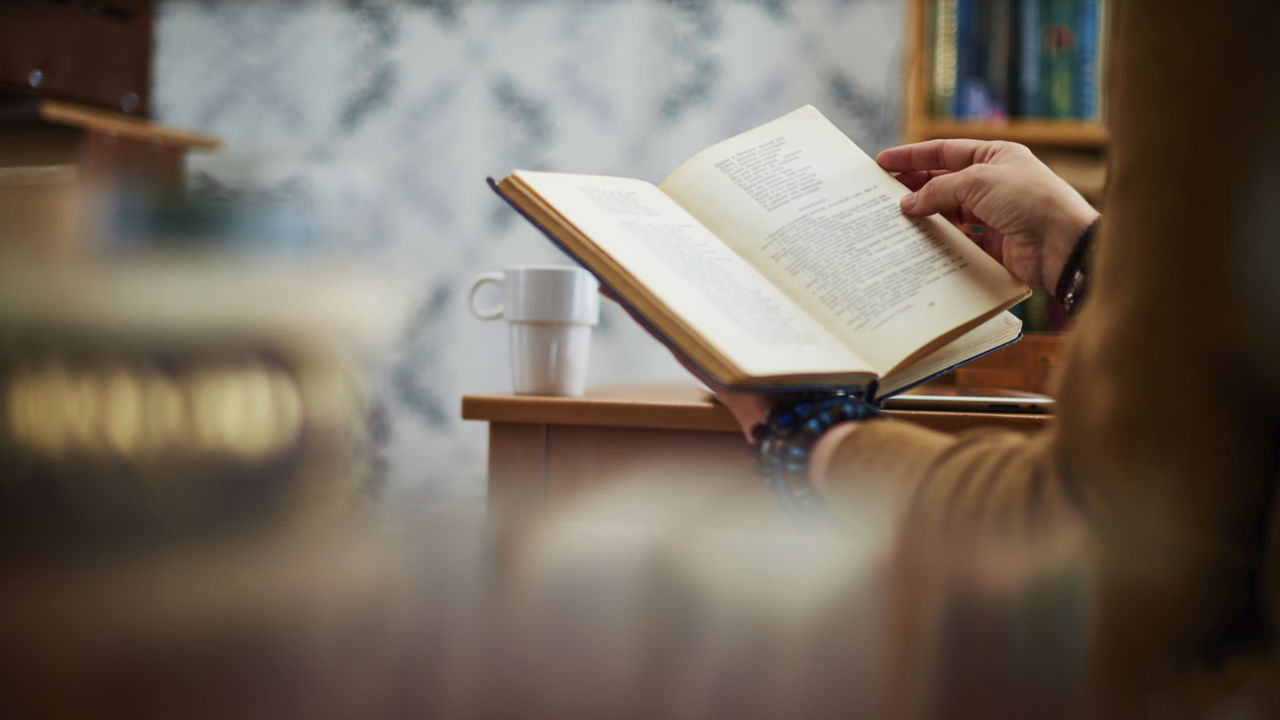 Do you love to express yourself through writing or love writing stories on fiction? This article covers the realistic fiction story ideas that could help you unleash your creativity. After all writing is a form of expression through unlimited imagination.

Don’t know where to start? Relax, it happens to even the best of us. I was sure about the content that needed to be written in this article, but got confused as I started writing. Then I made a rough sketch of all that needs to be mentioned and my problem was solved. I still remember the famous quote by Mr. Stephen King that “Fiction is the truth inside the lie”.

Most of us often tend to stay away from writing fiction. Why? Is it because we have no idea of what needs to written? A human mind can never run out of ideas. Take the example of a painter or a sculptor, their creation is based on mere imagination and creativity. It’s the same while writing, you need to invent something in your own mind.

So what had inspired the famous and successful writers to come up with such vague ideas? The author of the famous Harry Potter series- J. K Rowling wrote way beyond one’s imagination. The same goes for movies or novels based on fiction, like science fictions, vampire movies, fairy tales, disaster movies, monster stories, supernatural stories, superhero movies, comic strips, etc.

Fiction writing is not difficult, you just need to find ways of getting new and different short story ideas. Wondering what makes it realistic? Realistic fiction is basically just showing real characters dealing with real problems, which may not be true at all times and could take place in the present as well as the future. It may also be portrayed by people that have really lived like those characters; for example in My Sister’s Keeper or The Twilight Series.

Sometimes you may add extra characters in a story, like it was done in the movie Titanic. The lead actors of the film were just imaginary and were not present during the sinking of the RMS Titanic in 1912. It is very important to conceptualize the entire plot along-with creative character outlines in a story.

We always come across many real life stories, learn to get ideas from them. It could be about a simple boy, a brutal murder, an accident, or a gang war. It may be about anything and everything taking place in the present or something that has taken place in the past. The best way of getting to know of such ideas is through news channels, History channels, or newspapers and magazines.

Have you ever come across a painting and paused just to think that a fiction story can be developed? Bingo! Then you are absolutely on the right track. It is very rare that people think of penning down stories after coming across any drawing, painting or even old photographs.

This is indeed my favorite way of getting the most prolific and innovative fiction ideas to start a story. Almost every human being on earth dreams every night. You can interpret those dreams if possible, and may end up with the most amazing idea.

Your own life can be your biggest inspiration! Just look around yourself there is loads to write, right from your childhood, college crush, the annoying boss at work, your big and weird family, the girl or guy you hate the most, your aged neighbor, your pet, that slimy animal in the lawn, the accident you witnessed – there’s so much. So keep your eyes open and notice everything taking place in your life and pen it down.

Movies have always been the most common way of getting ideas of writing stories. It could be in the form of a remake of a certain movie, a prequel, a sequel or just a different story altogether. This helps when writing on a specific genre, like drawing ideas from movies based on monsters, you can either create a new story about a creature that has never been used before, it may be inspire you to create a short story idea for kids or a horror story meant only for adults.

Short Story Ideas With a Twist

Remember there is a big difference between drawing inspiration and plagiarizing someone’s hard work.

Elements of a Short Story

A title for the story can be decided before writing the story or at the end. It is advisable to do this at the end since you would have a wide option of words to choose from. Finding the perfect title is not a big task. Just remember it should fit the genre as well as the plot of the story. Avoid names that have been used by other authors and writers for their novel or movie.

Writing a plot is the main part of the story, while writing a fiction story you should keep in mind that there are many techniques involved. The plot may be written in a flashback, either in a linear or nonlinear way. The story has to consist of a conflict faced by the protagonist, then comes the part when the protagonist needs to resolve the problem with all the complications and hurdles involved. The story starts with a rising action then leads to a climax or anti-climax scene and ends with a falling action. While writing a plot learn to play with all the characters and the situations they are caught in, during the climax do not reveal the suspense early but keep the reader or viewer engrossed so that the story remains unpredictable till the end.

Wondering how to create a realistic fiction character? Characterization is very important while including characters in a story. The number of characters as well as their character traits like age, body language, personality, etc. need to be mentioned while writing a plot. The character can either be human, an animal, a creature, or an imaginary thing invented by you. The protagonist is the main character around whom the entire story revolves, apart from the protagonist there are other characters like the antagonist (negative character), minor characters (character supporting the protagonist) and the foil character (in contrast to the protagonist).

Setting of the story is nothing but the time and place of where the story is set. You need to describe the location, time of the day, the weather, the climate, and the background. This can be done by action, a dialog or through a person’s thoughts.

Symbols are used to create a meaning in a fiction story, it is done by depicting images or objects during a particular situation. Some situations are not expressible and symbols need to be shown, thus for a strong fiction story it is essential to involve all the human senses. For example blood signifies the color red or the Ouija board signifies the supernatural.

Theme is something that motivates and leads the writer to write on a particular subject. Themes have a very strong base in most fiction stories. There are a few examples of themes like those shown in Ice Age (animals show a sense of belonging), King Kong or Beauty and the Beast (beasts also have strong emotions) and Shrek (unconditional and true love), etc.

Start writing some really good stories on fiction and remember to use only a maximum of six sentences in each paragraph and introduce new words and refrain form using the word ‘said’ every-time. Instead use words like called, informed, cried, reminded, screamed etc. to express the feelings of a particular character. It would take you one week or a year to complete a fiction story, depending on the plot you select and the time you decide to dedicate to it.