Sample Letter of Intent to Purchase

A letter of intent to purchase is an agreement that deals with a sale negotiation. To see a sample of such a letter, scroll down. 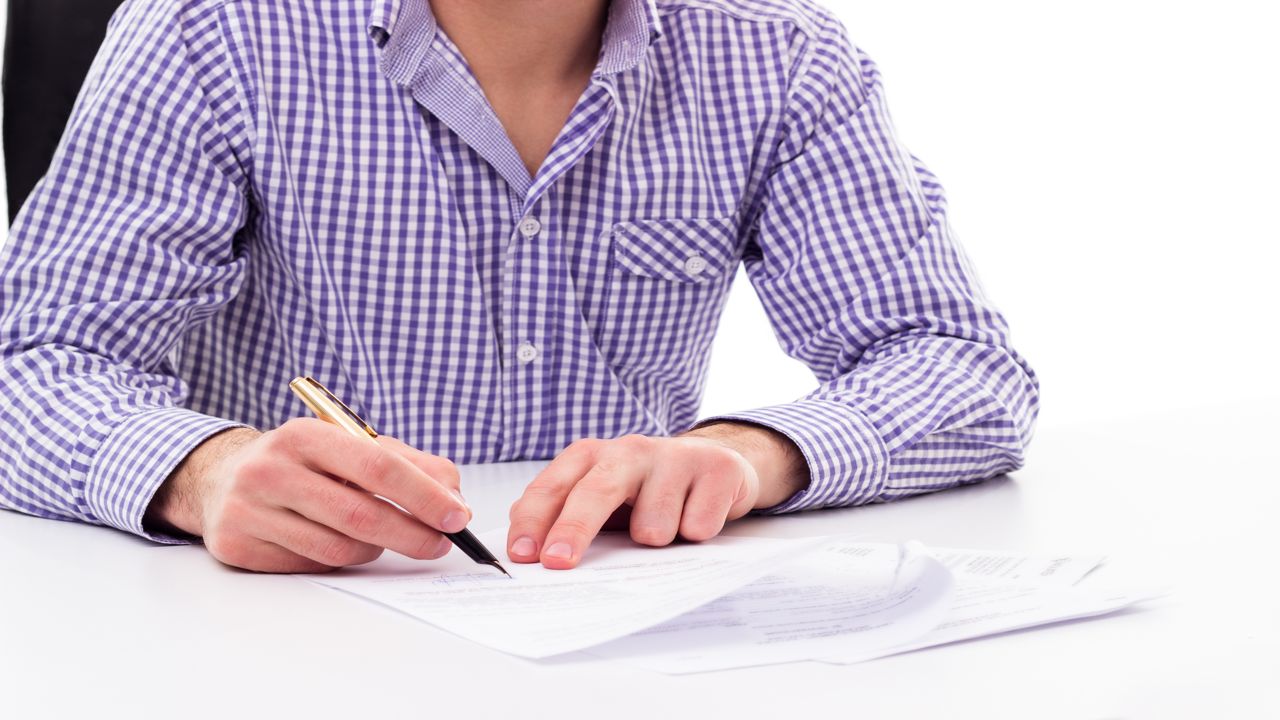 A letter of intent to purchase is an agreement that deals with a sale negotiation. To see a sample of such a letter, scroll down.

Confidentiality: Letter of intent is signed after agreeing to a confidentiality document. If for some circumstances, the transaction (i.e. the said purchase) does not take place, each party agrees to keep the information in confidentiality.

Commitment: The letter of intent implies that all the parties involved in the transaction are aware of the deal and all issues related to it. If a representative signs on the company’s behalf, it is accepted that the senior management is equally responsible for the deal. A letter of intent is also considered a step towards serious negotiation that is to take place before the final transaction.

Advertisement: After agreeing to the terms and conditions of a letter of intent, the parties in the agreement usually, issue a joint press release. This is beneficial for raising the company’s stocks, position in the market, and sending a message out to the competitors.

Performance and a Time Bound Deal: The letter also has the mention of a deadline for closing the deal, and the consequences if the parties fail to meet the deadline. Once it’s signed, human resources are assigned towards the completion of the deal.

Disclaimer: The sample letters mentioned above are generic, and the information provided in this article should not be substituted for the advise of an appropriate professional. Reader discretion is advised.