Sample of an Amazing Letter of Recommendation for a Teacher

Looking for a sample letter of recommendation for teacher? In this Penlighten article, we will provide it, and also put forth some tips to help you get familiar with the writing part. 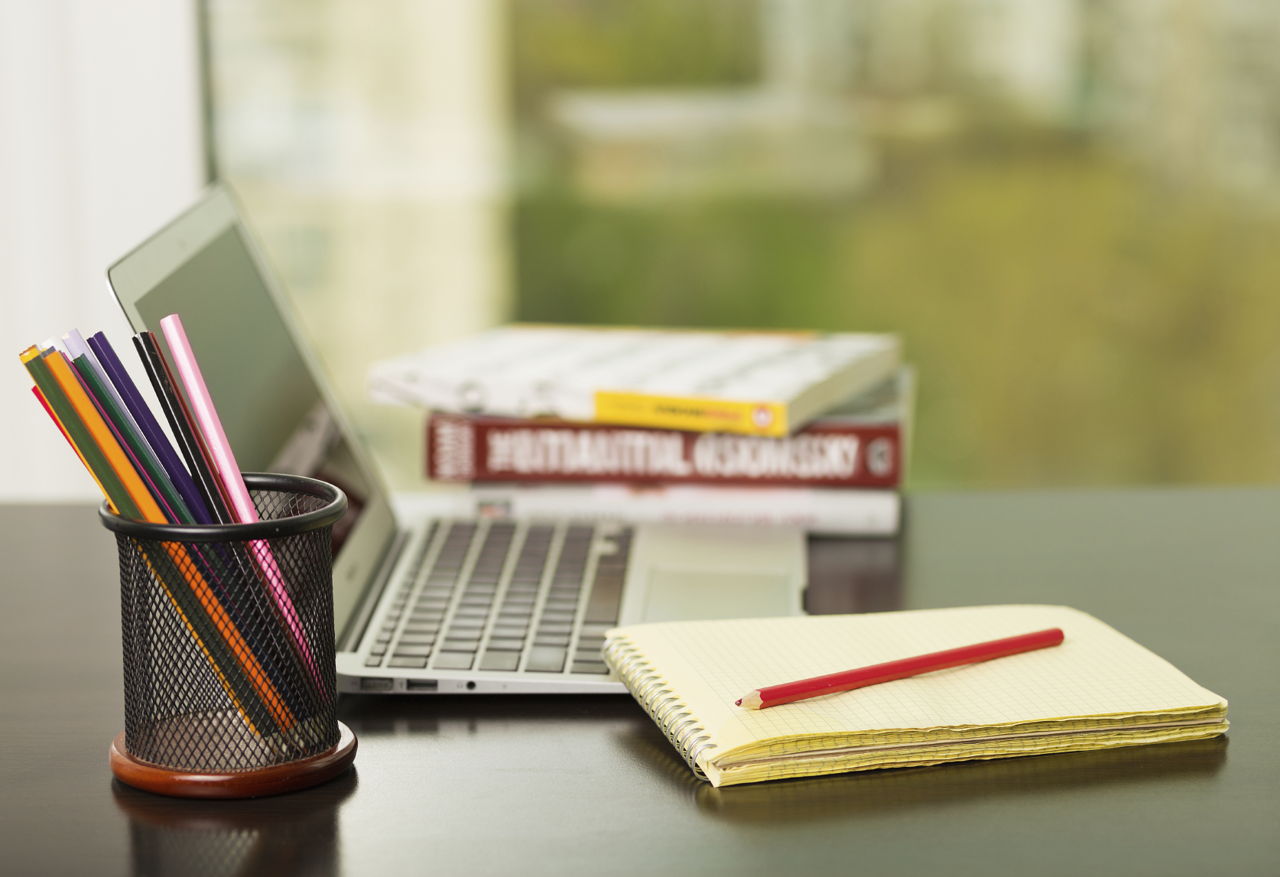 Looking for a sample letter of recommendation for teacher? In this Penlighten article, we will provide it, and also put forth some tips to help you get familiar with the writing part.

A recommendation letter is a letter highlighting all the positive traits of an individual, that is used when seeking employment, getting admission for higher education, or applying for a scholarship. It is specifically requested by an individual who is seeking employment. In this particular article, we will stress on a recommendation letter for the post of a teacher.

When writing a recommendation letter, you have to highlight all the positive traits of the person; not the negative ones. A recommendation letter has to be precise and to the point. Use of certain adjectives, such as honest, creative, or reliable, will surely turn out to be beneficial for the person for whom you are writing this letter.

A look at the sample letter given below will give you a rough idea as to how it should be written and formatted.

I am pleased to write a letter of recommendation for Mr. Roger Mathews, who has been working with me at the St. Peters High as a professor for English Literature for the last four years. During Mr. Mathews’ tenure as a professor here, we were introduced to several facets of his life. He has an excellent command over English language and exceptional communication skills, which he uses efficiently when interacting with his students.

Within a few months of joining, Mr. Mathews became one of the most popular professors with students and staff alike. He has also been an enthusiastic participant in various extra-curricular activities. Mr Mathews has all the qualities that a person requires to become a good teacher, and these very traits have helped him climb the ladder of progress very fast.

With better opportunities coming his way, Mr. Mathews has decided to relocate to Ohio. Although his resignation has been a significant loss for our institute, I would certainly wish him all the best for his future. With the numerous abilities that he has, he will surely turn out to be an asset for your institution.

More importantly, a recommendation letter is slightly more formal than a reference letter.

Additionally, there also exist recommendation letters for students, which are written by teachers, and letters of recommendation for scholarship. You need to get well-versed with each of these types; it is bound to help you at some or the other point in life.