Want to read the entire Sookie Stackhouse series, but don't know the exact order? This article will give you a list of the books in order. So go ahead, and get your set ASAP! 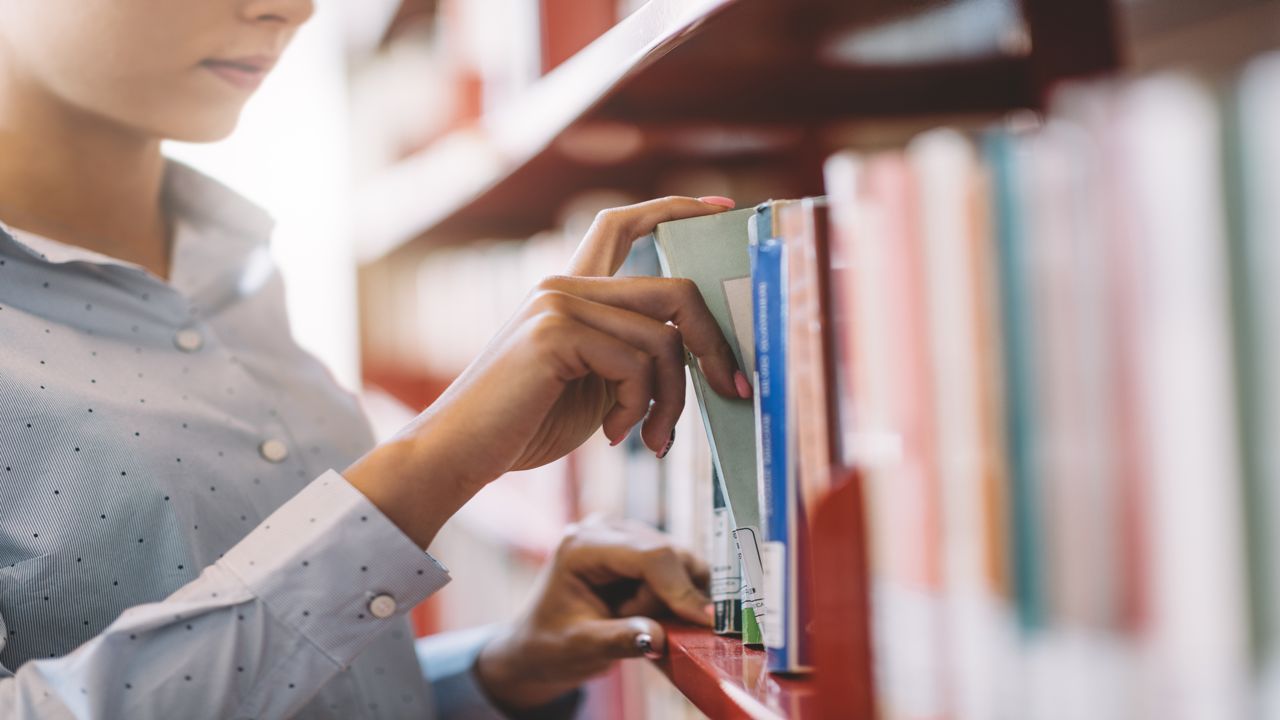 Want to read the entire Sookie Stackhouse series, but don't know the exact order? This article will give you a list of the books in order. So go ahead, and get your set ASAP!

It’s official (well, kinda…). The 13th and final installment of the Sookie Stackhouse Series, titled Dead Ever After  is due to release on 7th May 2013. Plus, according to Facebook posts on her official page, there might be a little extra something for all Sookie fans. Watch out!

Sookie Stackhouse is the protagonist of Charlaine Harris’ Southern Vampires Mysteries novel series which is narrated in first person. It portrays her life as a barmaid in the town of Bon Temps, Louisiana. What sets her apart from other people is that she has a telepathic ability, which is not a surprise because she is surrounded by supernatural (‘supes’) people like vampires and fairies. She and her brother, Jason are the only Stackhouses left after their entire family dies. The series revolves around her life and her journey as she grows up. Like any normal young girl, Sookie goes through the agony of broken hearts and relationships too, relating her character with any young woman reading the book.