Getting a sponsorship can be one of the best things that can happen in a low financial situation. A sponsorship proposal example is outlined in the article below. 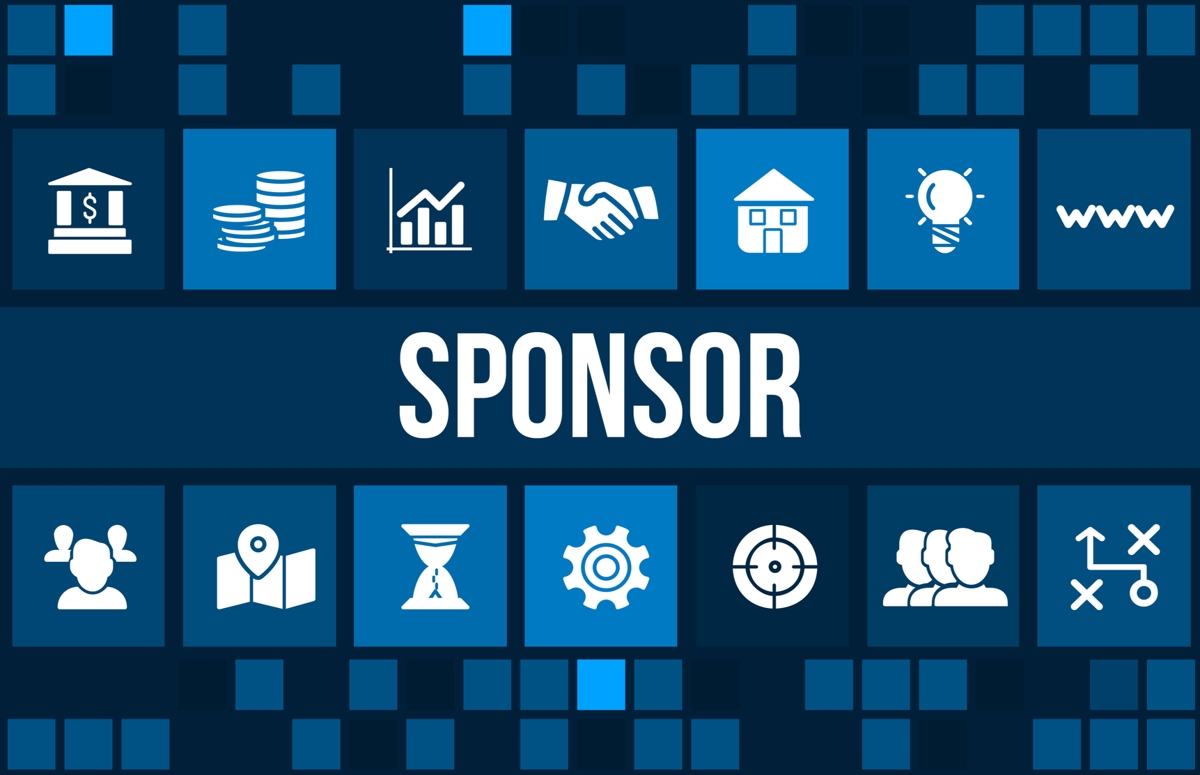 Getting a sponsorship can be one of the best things that can happen in a low financial situation. A sponsorship proposal example is outlined in the article below.

Sponsorship deals are a win-win situation for all the parties involved. The company which is hosting a show gets the financing of someone else to carry forward their work and are saved the money from their own pockets, while the sponsors, for the price they pay get a pretty good place to advertise their wares to their target audience who are expected to be at the event to be hosted. So, as such, the deal benefits both. Whether it’s for an educational or a commercial one for your event or business, how you approach the sponsor is the most important step. For that purpose, a sponsorship proposal example is provided for you.

The first step is identifying the parties who will be interested. For instance, a cement company would be least interested in sponsoring a prom party. You need to first understand your event and who you expect your audience to be. Only then can you identify a party who would be interested in your event as they get to make their advertisements for their target audience.

Writing the proposal is essentially about writing a formal letter. So, it needs to be well-written and to-the-point. One cannot afford to be too frivolous or too personal while writing, as you may give out the opinion that your event is not one to be taken seriously.

Thirdly, what do sponsored companies like to see? They like to see numbers. They like to see the amount they’ll pay for the event, vis-a-vis, the number of people attending the event. One of the best writing tips is to try to look at things from the point of view of the prospective sponsor. What would you want to know about the event if you were the sponsor? Getting into the mind of the man in charge of this decision will help you write better.

So, to wrap it all up, a sponsorship letter needs to have a good, formal language, and secondly, the numbers which will interest the reader.

For the sake of this letter, we will assume that you are inviting a big cola company to sponsor your annual prom.