The Importance and Advantages of Learning a Second Language

It's true when people say that it's never too old to learn something new. This Penlighten post elucidates on the importance of learning a second language.

Home / Uncategorized / The Importance and Advantages of Learning a Second Language 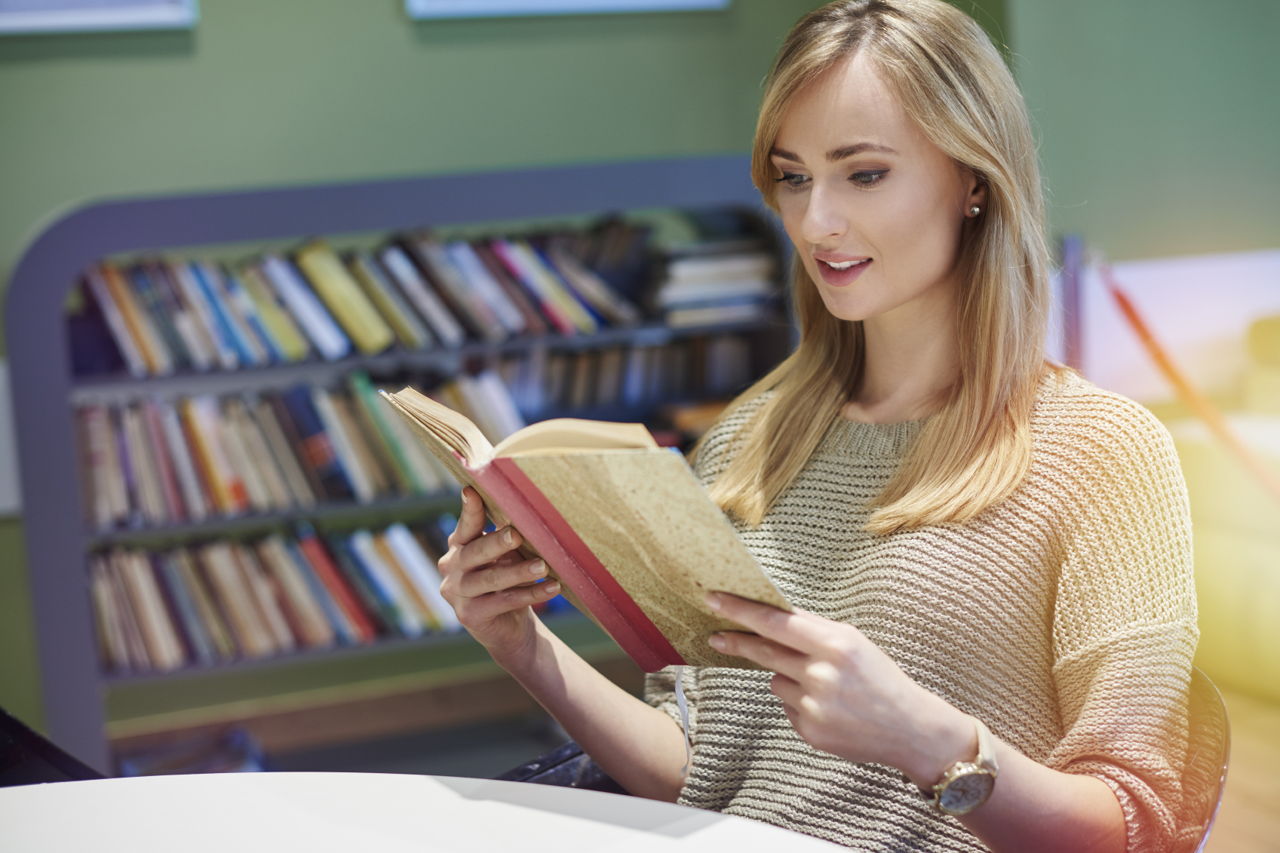 It’s true when people say that it’s never too old to learn something new. This Penlighten post elucidates on the importance of learning a second language. 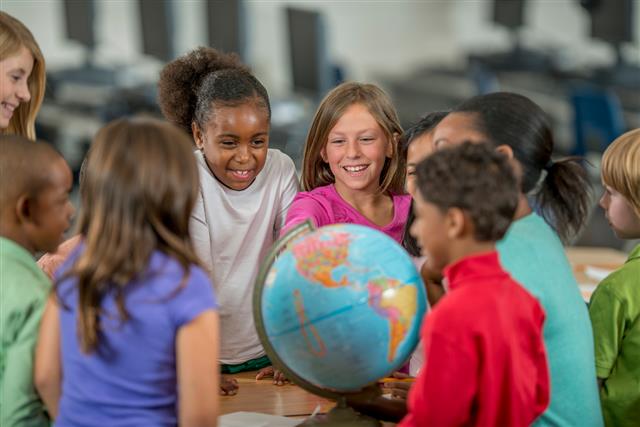 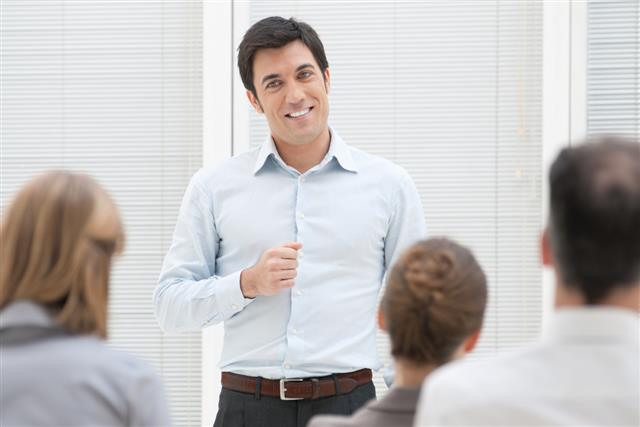 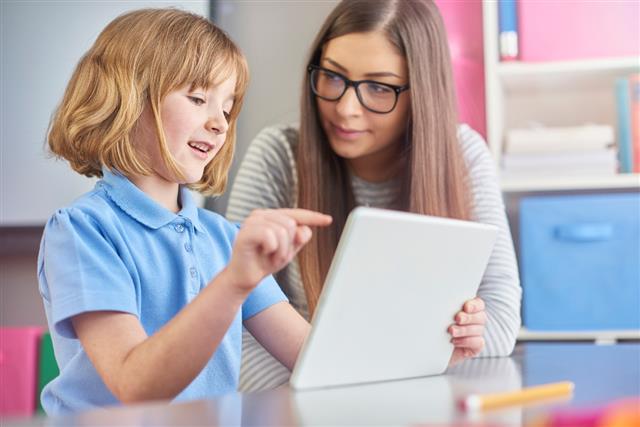 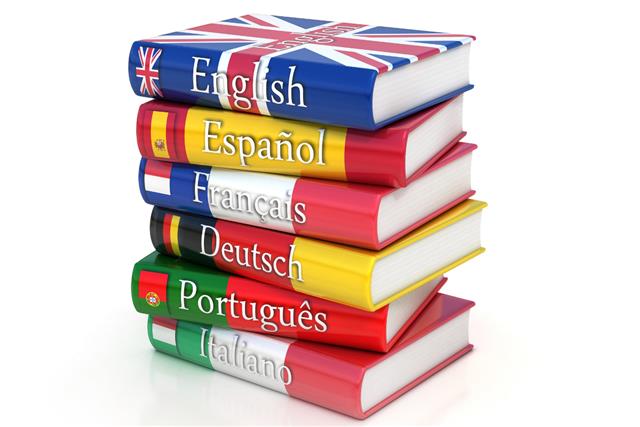 Most countries today, because of increasing urbanization, international commerce, tourism, business travel, and modern technology have begun to embrace the concept of a society that is multicultural. And evidently, a globalized multicultural society would naturally be multilingual.

In the United States, most students usually study just English, or learn a second language at a stage when gaining proficiency becomes too late. The importance and advantages of learning a second language is continuing to increase day by day. For example, the inflow of immigrants of Hispanic origins into the US has resulted in creating a great need for Spanish translators and interpreters. The situation is likewise in a number of other languages as well.

However, the importance of learning a second language is not merely limited to the ability of communicating with people who speak different languages. Studies show that learning a second language results in students achieving greater levels of divergent thinking, creativity, and cognitive development compared to monolingual children. A number of studies have also shown that when students learn a second language they have a tendency of outscoring those who are proficient in only a single language on tests of nonverbal and verbal intelligence.

Plus, when people learn a second language, they become a valuable asset to the community. Apart from the requirement of translators and interpreters, there is an increasing number of jobs where people are required to interact with others who speak other languages. Learning a second language also enables a person to adapt to a variety of cultural backgrounds. Also, the capacity of communicating in another language can be a contributory factor to the overall achievement of professional and personal career goals.

Language is one of the main components of the civilization and culture of the people who speak it. Hence, learning a second language can be a comparatively easy and wonderful way of absorbing another culture. It also enables us to comprehend what role language plays in shaping our thought patterns. Often, other languages have better methods of expressing ideas, concepts, or thoughts compared to English, thus enabling speakers communicate better.

Learning a second language, therefore, not only challenges your mind, but also enriches your soul, so to speak. Apart from being able to converse with different people in their own language, it can also teach you understanding, tolerance, and patience.

As immigration, communication, business, and transportation bring people closer and closer in touch with each other, the world is becoming a smaller and smaller place. By learning a second language, and perhaps even more, we can understand each other better and deal with each other with more empathy and consideration.