What Does the Phrase ‘Wake Up and Smell The Roses’ Mean?

The phrase 'Wake up and smell the roses' is most usually taken as a combination of two separate phrases. In this Penlighten post, we will understand what the phrase means and how it came to be.

Home / Uncategorized / What Does the Phrase ‘Wake Up and Smell The Roses’ Mean?

The phrase ‘Wake up and smell the roses’ is most usually taken as a combination of two separate phrases. In this Penlighten post, we will understand what the phrase means and how it came to be.

Interestingly, not only are the two phrases that form the conflation of the main phrase in use today, but so is the main combination phrase.

The term ‘Wake up and smell the roses’ should prompt many to conjure up visions of lazy, Sunday afternoon walks in the park along pathways lined with roses. A walk where you casually stop to take a whiff of a full, (dripping in red) rose. Ah, heaven. That is the image it conjures, doesn’t it? For a portion many though, the almost similar phrase, ‘Wake up and smell the coffee’ will make an entrant from the recesses of the mind.

Which of these visions correspond to the real meaning, you ask? It could be both. Such are the multifaceted stories of its origins. In this Penlighten article, we will delve a little deeper into the meaning of what does wake up and smell the roses mean and understand how it came about.

‘Wake Up And Smell The Roses’ Meaning

In keeping with a very philosophical turn of things, this phrase means to take the time out from your busy life that is overshadowed by commitments and responsibilities and stop to appreciate the beauty of life or the things that matter most in life. Just as one would not want to simply ‘look’ at the roses, but stop to smell their fragrance as well, or touch them to feel the satiny petals… similarly, don’t just go through life with only responsibilities and work, but stop and take the time to appreciate and pursue the important things in life as well.

This phrase is most likely said to be an extension of the original term, ‘Stop and smell the roses’. This upholds the same meaning. It means that one should not just ‘look’ at something, but take the time out to truly ‘experience’ it so that your life becomes richer.

Example:
Don’t just sit with your project all day long, wake up and smell the roses too.

The other meaning that is associated with this phrase runs closer to ‘Wake up and smell the coffee’. ‘Wake up and smell the coffee’ means to wake up to the reality of life. To understand the gravity of a situation or do away with the misconceptions that are being harbored about something. On the same lines, by extension, it also means to realize something that is pretty obvious to everyone else.

The ‘wake up and smell the roses’ is an extension of the coffee phrase, and only substitutes the element ‘coffee’ with that of a ‘rose’.

Example:
She’s not coming back to you. You need to wake up and smell the roses.

► When people use this term, it could mean either of these things. Depending on the context that it is being used in, one can understand what the speaker means to say by the same. The examples given above should help you distinguish between the two meanings of the terms.

On it Being a Combination

If we are to go with the fact that to ‘wake up and smell the roses’ is used interchangeably with the phrase ‘wake up and smell the coffee’, then the origins of the coffee term from which the rose phrase is played off need to be seen. The way in which the coffee term came up was probably to do with the fact of needing a cup of coffee in the a.m. to wake up completely and become a functioning person. So, in order to understand and decipher things, one would need a cup of coffee to wake up to reality and do away with the slumber.

The origins of the coffee term seems to have come from the U.S. advice column by Ann Landers, popularized under the same name.

The origins of the rose term have sketchy origins at best. A popular song by the same name was brought out by Mac Davis in 1974, which seems to have led to the term’s popularity since. 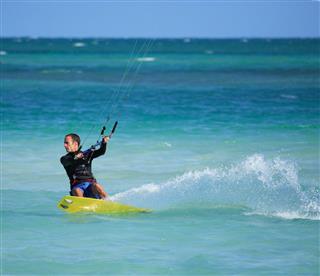 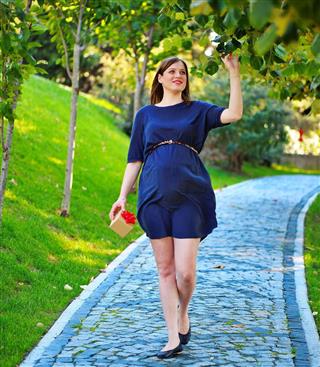 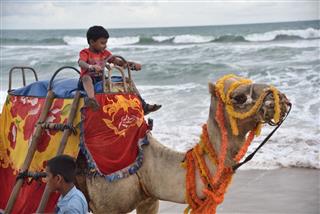 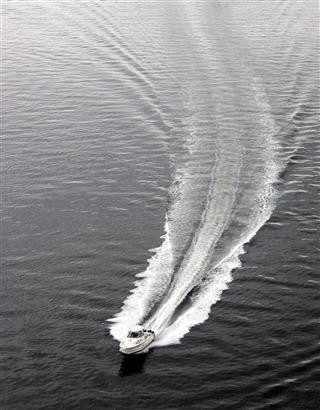 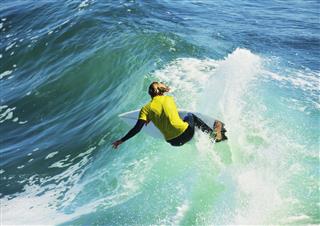 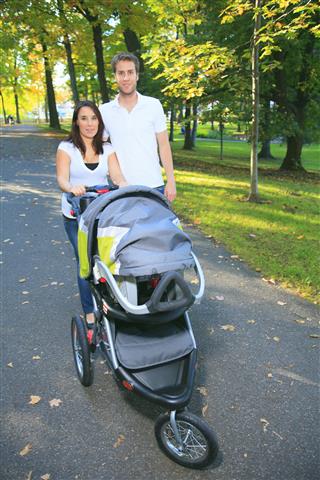