Learn What Imagery is and How it Can Be Beautifully Created

Imagery is a tool which enables readers to visualize that which he is reading despite the absence of illustrations. What is imagery all about and how can it be created? Let's find out. 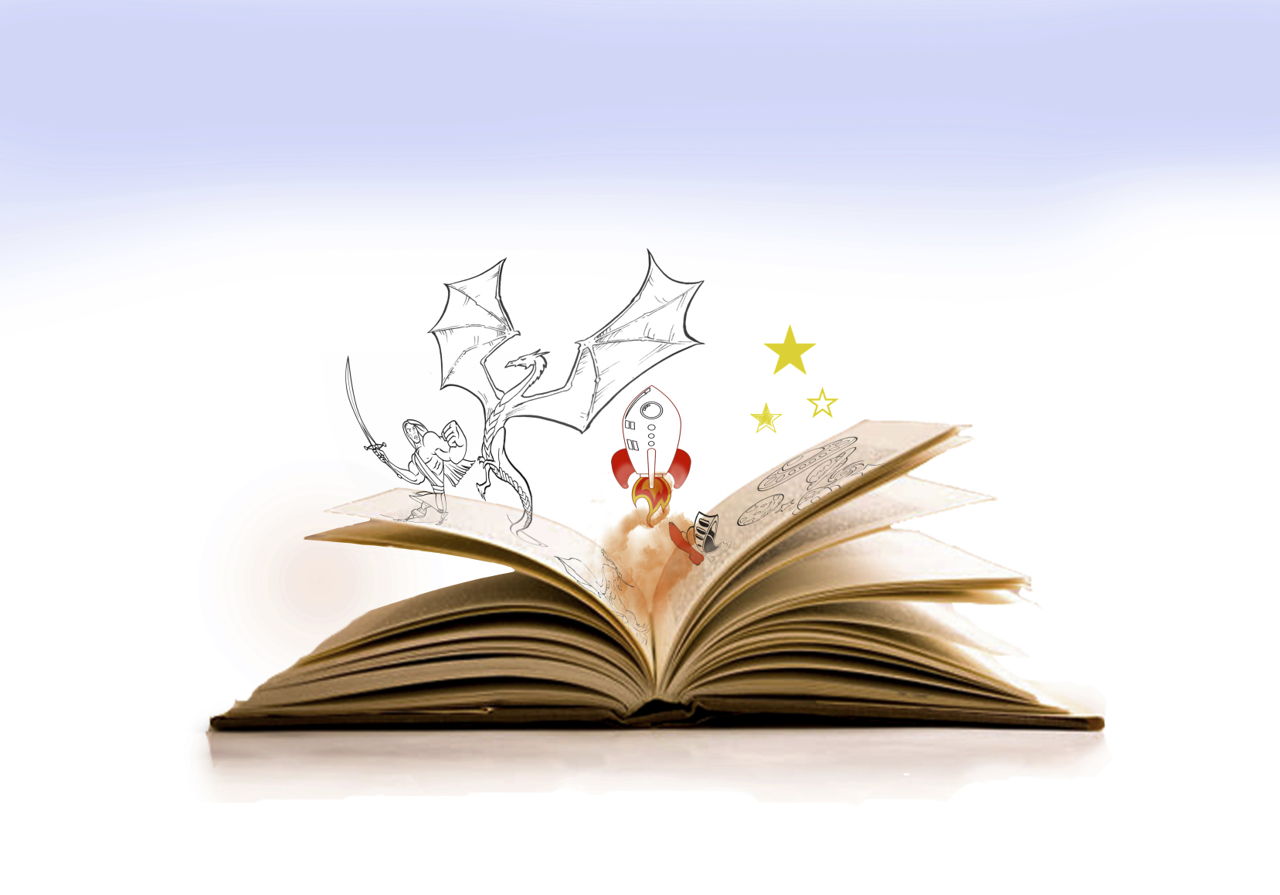 Imagery is a tool which enables readers to visualize that which he is reading despite the absence of illustrations. What is imagery all about and how can it be created? Let’s find out. 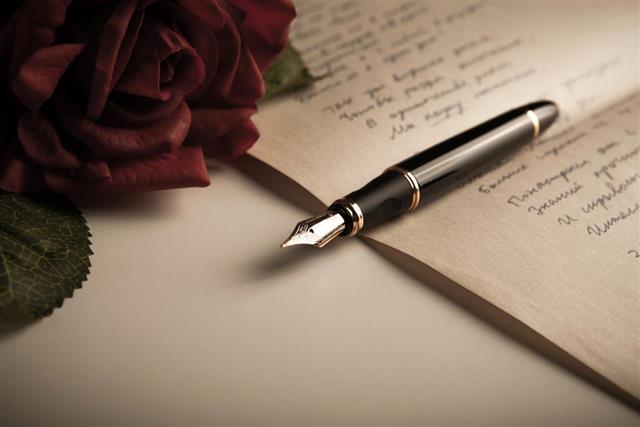 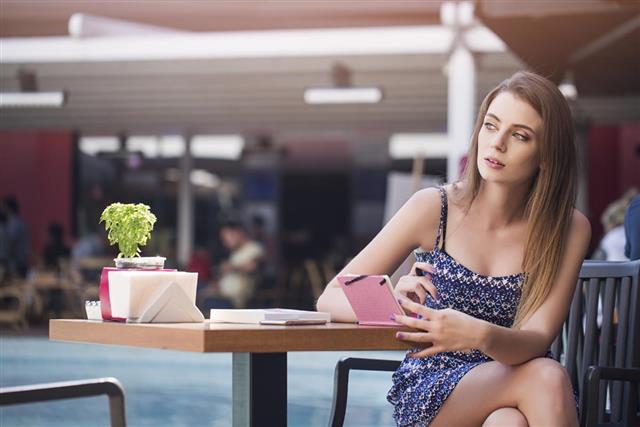 I wandered lonely as a cloud
That floats on high o’er vales and hills,
When all at once I saw a crowd,
A host, of golden daffodils;
Beside the lake, beneath the trees,
Fluttering and dancing in the breeze.
For oft, when on my couch I lie
In vacant or in pensive mood,
They flash upon that inward eye
Which is the bliss of solitude;
And then my heart with pleasure fills,
And dances with the daffodils.
~ William Wordsworth

William Wordsworth’s Daffodils is perhaps one of the most common and well-known examples of imagery that comes to the mind when asked what is imagery. To put it in the terms of a layman, imagery is the writing technique or style which incorporates descriptive aspects of situations, themes or objects in such a way that the mind of the reader involuntarily conjures up visions or images of it. This may be called vocabulary illustration. This technique employs descriptive words and expressions in such way that the collective effect results in the stimulation of the reader’s subconscious mind such that the reader appears to mentally see what the author wishes to convey. The technique of imagery heavily leans upon various figures of speech such as similes and metaphors to draw a pictorial comparison of various moods, emotions and situation in the reader’s mind. Imagery also generously harnesses adjectives, literary devices like onomatopoeia, personification and descriptive expressions to enable the reader to give shape to his comprehension of the author’s work. The best way to understand imagery in literature is to look at various literary works such as poems, stories, etc., that are resplendent with generous instances of this literary tool. Come, let’s lose ourselves in the canvas of imagery to grasp its quintessence.

Imagery in a Story

Although not as much as in poetry, imagery is still a much employed literary tool in story and fiction writing. You can find a lot of imagery in the works of classical as well as modern fiction authors. It would be quite restrictive to call imagery a tool to incite a visual sensation – imagery can incite any sensory experience with the use of the appropriate words. Here is a very good example of imagery from Jack London’s War.

He leaped upon the rail and balanced himself there, to get greater elevation; his pipe, striking a rope, was knocked from his mouth. He lunged for it; a short, hoarse cry came from his lips as he realized he had reached too far and had lost his balance. The cry was pinched off short as the blood-warm waters of the Caribbean Sea closed over his head.

You can also find a lot of good examples of imagery in Shakespeare’s legendary works such as Hamlet and Romeo and Juliet.

The avenues of poetry are inundated with wonderful examples of imagery. Apart from the one quoted in the very beginning of this write-up, here are a couple of other examples that would give you a clear idea of how the tool of imagery can be used to send the reader on a sensory sojourn in the alluring yet labyrinthine alleys of poetic wonders:

The winter evening settles down
With smell of steaks in passageways.
Six o’clock.
The burnt-out ends of smoky days.
And now a gusty shower wraps
The grimy scraps
Of withered leaves about your feet
And newspapers from vacant lots;
The showers beat
On broken blinds and chimney-pots,
And at the corner of the street
A lonely cab-horse steams and stamps.
And then the lighting of the lamps.

O wild West Wind, thou breath of Autumn’s being,
Thou, from whose unseen presence the leaves dead
Are driven, like ghosts from an enchanter fleeing,
Yellow, and black, and pale, and hectic red,
Pestilence-stricken multitudes:
O thou, Who chariotest to their dark wintry bed
The wingèd seeds, where they lie cold and low,
Each like a corpse within its grave, until
Thine azure sister of the Spring shall blow
Her clarion o’er the dreaming earth, and fill
(Driving sweet buds like flocks to feed in air)
With living hues and odors plain and hill:
Wild Spirit, which art moving everywhere;
Destroyer and Preserver; hear, O hear!

~ from Percy Bysshe Shelley’s Ode to the West Wind

Songs are excellent examples of imagery and from country songs to popular chart busters, we have heard a lot of songs that ingeniously harness this literary tool with melody. Shakira’s Football World Cup 2010 anthem Waka Waka is an excellent instance. Don’t believe me? Check out for yourself.

See what I mean?

I’m sure that now you’ve got a clear idea of imagery in writing – be it fiction, poetry, lyrics, plays or non-fiction. Yes, you heard it right – non fiction. How? Well, ever read out recipes? Ever noticed the ways they describe the texture of cream and soufflé? Doesn’t it almost make you drool? And what about when they pen instructions regarding how to taste wine and whiskey – you can almost smell the alcoholic fumes escaping from the surface of the liquor! Wine tasting instructions are excellent examples of a combination of gustatory and olfactory imagery. By the way, for the records, there are six forms of imagery – visual (words describing colors, shapes, textures, etc.), auditory (clank, chime, thud, whoosh…got the idea?), kinetic (sprint, toss, throw…words that describe movement), tactile (silky, spongy, grainy…words describing touch or texture), gustatory (sweet, sour, pungent…taste words) and olfactory (words describing smell such as reek, stink, perfumed, etc.) – that can be used in any combination to give an all-encompassing sensory experience through the medium of words and vocabulary expressions. 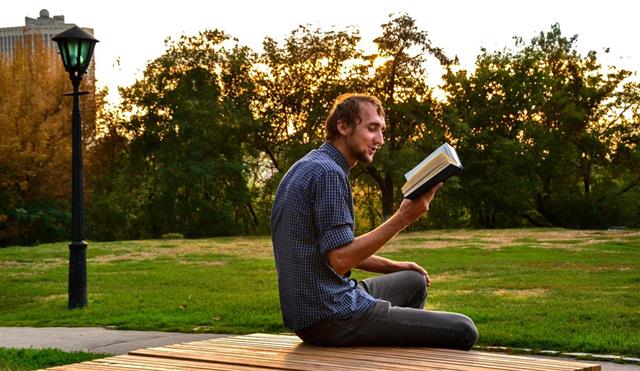 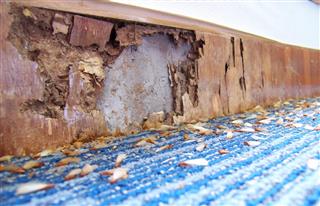 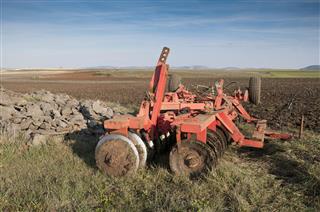 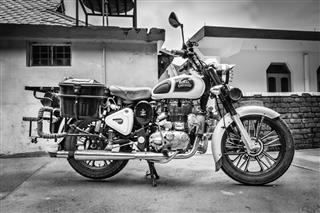 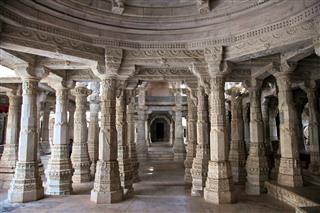