A Brief Analysis of ‘Daffodils’ by William Wordsworth

Home / Uncategorized / A Brief Analysis of ‘Daffodils’ by William Wordsworth 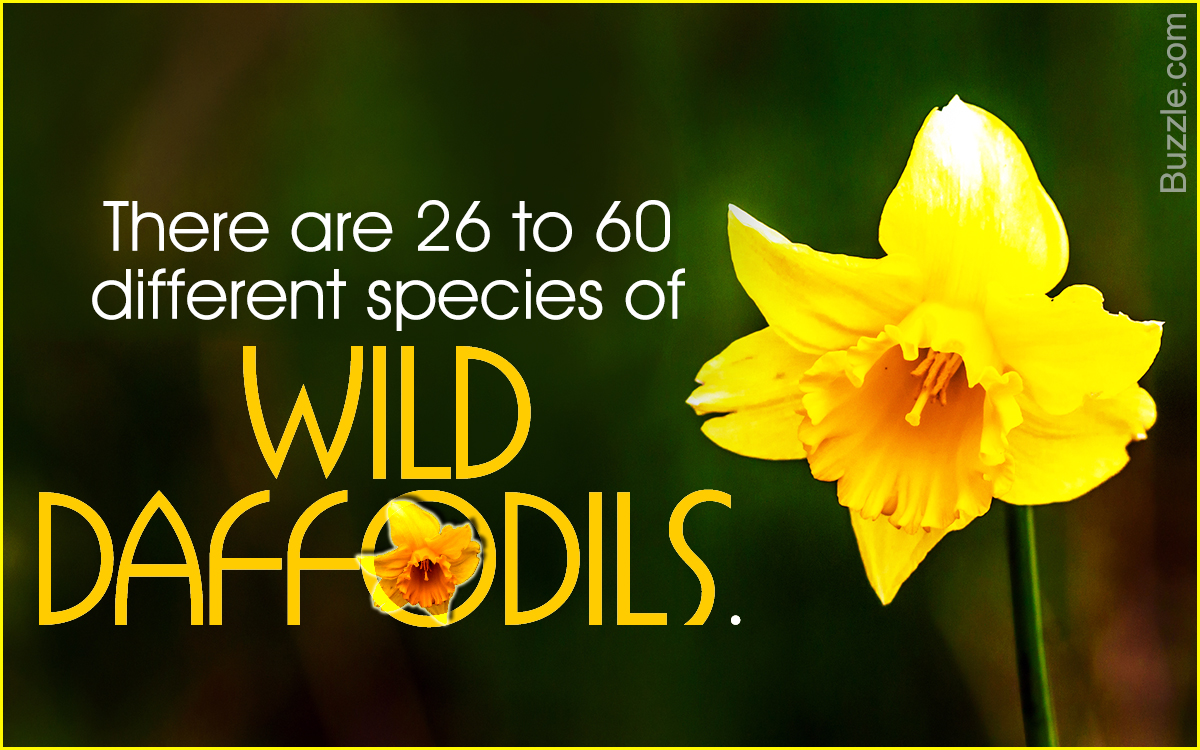 According to a poll taken in 1995 by BBC Radio 4 Bookworm program, ‘Daffodils’ ranked fifth in the nation’s favorite poems.

The poem ‘Daffodils’ is also known by the title ‘I Wandered Lonely as a Cloud’, a lyrical poem written by William Wordsworth in 1804. It was published in 1815 in ‘Collected Poems’ with four stanzas. William Wordsworth is a well-known romantic poet who believed in conveying simple and creative expressions through his poems. He had quoted, “Poetry is the spontaneous overflow of powerful feelings: it takes its origin from emotion recollected in tranquility”. Thus, Daffodils is one of the most popular poems of the Romantic Age, unfolding the poet’s excitement, love and praise for a field blossoming with daffodils.

‘Daffodils’ or ‘I Wandered Lonely as a Cloud’

I wander’d lonely as a cloud,
That floats on high o’er vale and hills,
When all at once I saw a crowd,
A host of golden daffodils:
Beside the lake, beneath the trees,
Fluttering and dancing in the breeze.

Continuous as the stars that shine,
And twinkle on the milky way,
They stretched in never-ending line,
Along the margin of a bay:
Ten thousand saw I at a glance,
Tossing their heads in sprightly dance.

The waves beside them danced; but they,
Out-did the sparkling waves in glee:
A poet could not but be gay,
In such a jocund company:
I gazed-and gazed-but little thought,
What wealth the show to me had brought:

For oft, when on my couch I lie,
In vacant or in pensive mood,
They flash upon that inward eye,
Which is the bliss of solitude;
And then my heart with pleasure fills,
And dances with the daffodils. 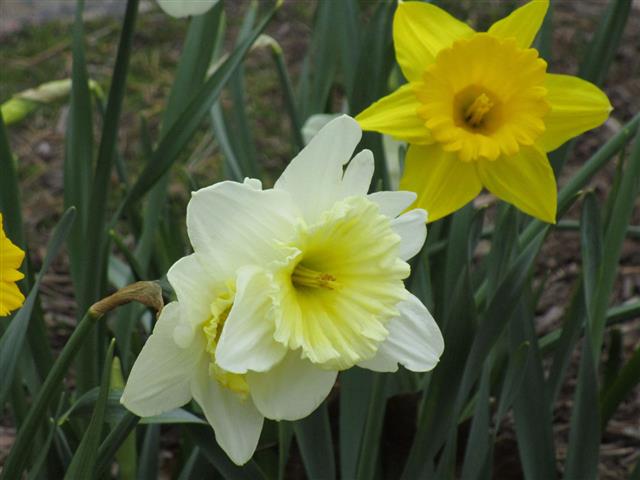 Title and Theme of the Poem

The title, ‘Daffodils’ is a simple word that reminds us of the arrival of spring, when the field is full of daffodils. Daffodils are yellow flowers, having an amazing shape and beautiful fragrance. A bunch of daffodils symbolize the joy and happiness of life.

The theme of the poem ‘Daffodils’ is a collection of human emotions inspired by nature that we may have not noticed enough due to our busy lives. The daffodils imply beginning or rebirth for human beings, blessed with the grace of nature. The arrival of daffodils in the month of March is welcomed and it’s an enjoyable time to appreciate them!

William Wordsworth wrote Daffodils on a stormy day in spring, while walking along with his sister Dorothy near Ullswater Lake, in England. He imagined that the daffodils were dancing and invoking him to join and enjoy the breezy nature of the fields. Dorothy Wordsworth, the younger sister of William Wordsworth, found the poem so interesting that she took ‘Daffodils’ as the subject for her journal. The poem is written as an appreciation of daffodils, and contains six lines in four stanzas.

In the first stanza, the writer finds himself as a lonely cloud floating over the valley. The author describes himself ‘lonely’ because his brother John was dead, leaving him alone and sad. Then he encountered the yellow daffodils beside the lake. The flowers were swaying here and there due to the heavy breeze, as if they were dancing happily.

Second stanza is about how amazing the daffodils looked in the spring season. The author found those flowers like stars which shined and twinkled in the night sky. They were nodding their heads while dancing. Then Wordsworth expressed that these beautiful flowers stood in a never-ending line. He felt an illusion that he is watching all ten thousand of flowers altogether in a glance.

Third stanza is the continuation of how along with the flowers, the water in the lake too moved, as if they were competing with each other in the dance. But the glee flowers won and the sparkling lake lost. Finding their playfulness, the author couldn’t stop himself from joining their company. The author kept staring at both of them, wondering how his sad mood changed into a happy one. The daffodils and lake’s dance bought him a wealth that he couldn’t deny. The mesmerizing flowers gained a place in his heart he couldn’t understand but felt.

The last or the fourth stanza is narration of what pleasure the author had gained after watching the daffodils dancing that day. Whenever the author, Wordsworth felt sad or alone, the picture of dancing daffodils came to his mind and it was like he regained life’s treasure. How valuable the solitude is! At the end, author’s heart was content in joining the daffodils’ dance.

The first four lines of each stanza has a rhyming scheme of ‘ABAB’. While the ending two lines, are the rhyming couplet. Each stanza makes use of ‘Enjambment’ which converts the poem into a continuous flow of expressions without a pause.

E.g. That floats on high o’er vale and hills

Figures of Speech Used in the Poem

Continuous as the stars that shine, And twinkle on the milky way – use of simile, daffodils looked like twinkling stars on the milky way, thus connecting nature with the universe.

The waves beside them danced – Along with flowers, waves too are gifted with the human quality to dance.

Hyperbole: The line “Ten thousand saw I at a glance” is an exaggeration and a hyperbole, describing the scene of ten thousand daffodils, all together.

They stretched in never-ending line – the flowers are spread everywhere in a line, significance of vastness is explained.

Alliteration: Alliteration is the repetition of similar sounds, is applied for the word ‘h’, in the words – high and hills.

The poem paints images of lakes, fields, trees, stars in Ullswater. Wordsworth continuously praises the daffodils, comparing them to the Milky Way galaxy (in the second stanza), their dance (in the third stanza) and in the concluding stanza, dreams to join the daffodils in their dance. Use of colors i.e. white (cloud), green (hills), blue (lake), silver (stars) etc. enhance the picturesque. The poem starts in pessimism (author’s loneliness) and ends in optimism (pleasure of watching daffodils). Thus, Wordsworth’s imagination is a major factor of romanticism.

The poem uses descriptive language throughout the stanzas. The poet cannot resist himself from participating in the dance of the daffodils. The wording is simple and melodious. Isn’t Daffodils, a great gift idea of William Wordsworth that celebrates happiness of nature with us?