Having doubts regarding American vs British spellings and words? Here are the most commonly used words that might be the cause for confusion... 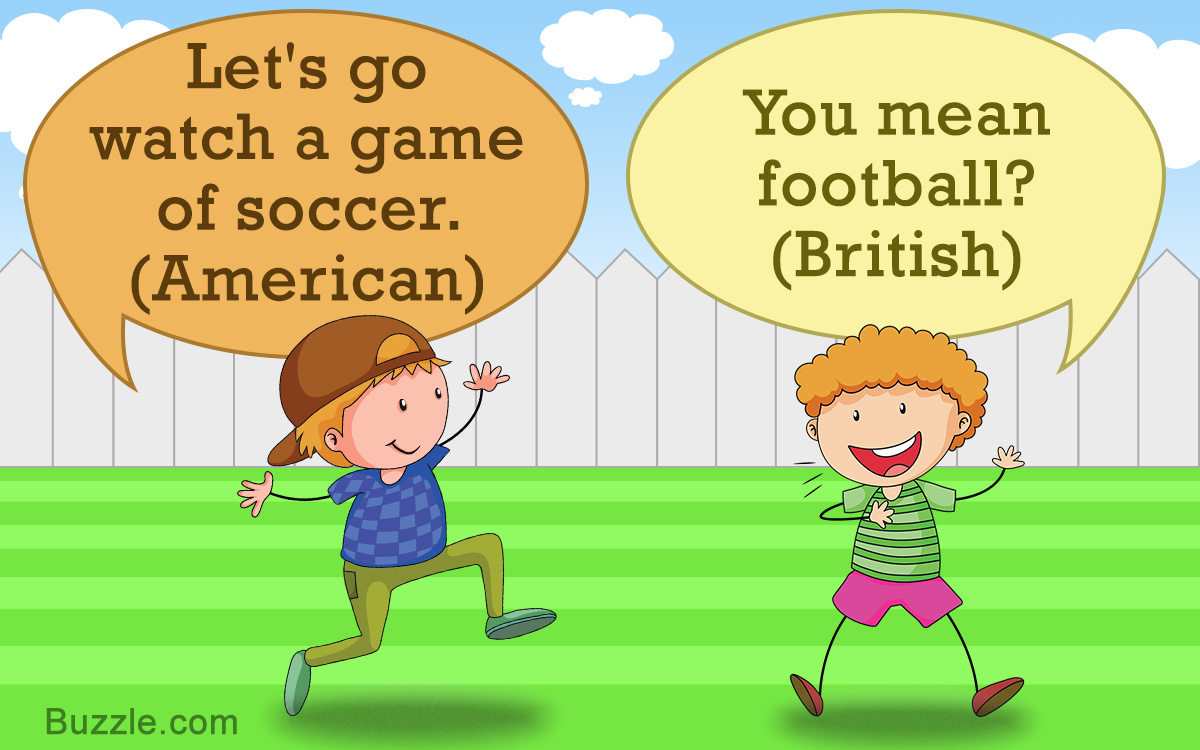 Having doubts regarding American vs British spellings and words? Here are the most commonly used words that might be the cause for confusion… 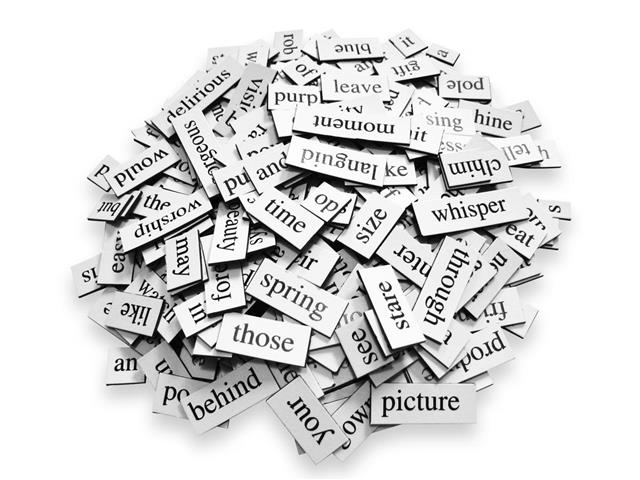 With a speaking-population of 500+ million, English, an official first language in 57 countries, is the second-most spoken language in the world, and has its origin from Britain, where settlers from parts of Germany, the Netherlands and Denmark brought along with them certain dialects to this region.

The first known inhabitants of the United States were the Native Americans (Indians). Then the Europeans arrived and colonized the country. The most influential in all aspects were the British, and hence, English was most widely spoken all over. With passing times, even the language changed slightly, and now we have American English. Commonwealth countries follow British English, whereas the rest of the world goes more with American English. Between both types, many words that are actually the same meaning have different spellings, while many things that have the same meanings are termed differently. Oh well! Let’s just have a look at some examples, and things will be much clearer.

Here, we will have a look at some differences, or in other words, a comparison between British and American spelling conventions.

The British way of spelling words usually involves the ‘u’ or an ‘ll’, whereas American spellings mostly do away with the ‘u’ and also has a single ‘l’.

Over here, we shall see some words that actually mean the same thing, though completely different terms are used for referring to them in the British and American English language styles.

British and American spelling differences are very minor, but at the same time are very important to know. Here, we have seen quite a few words, some that are actually the same word with just a slight difference in the spelling, whereas others mean the same thing, but the words used for them are altogether different. 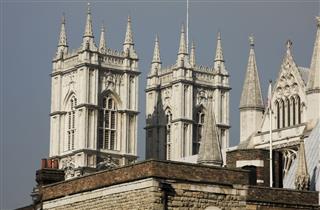 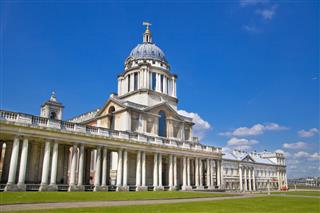 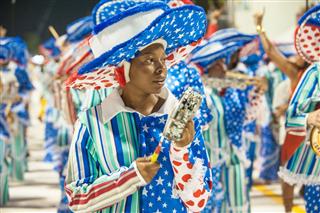 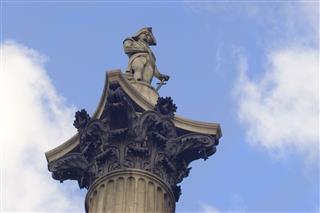 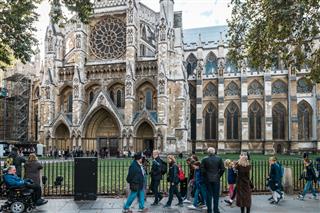 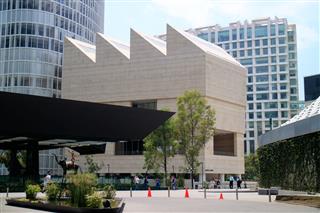 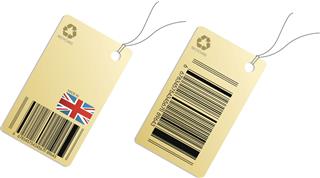 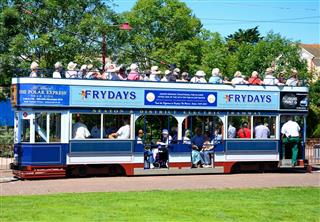 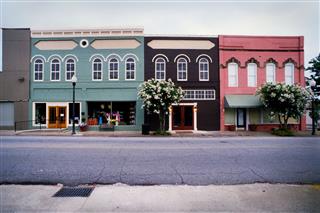 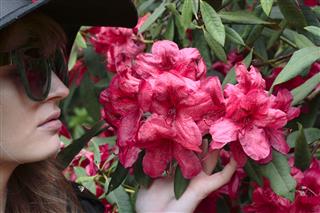 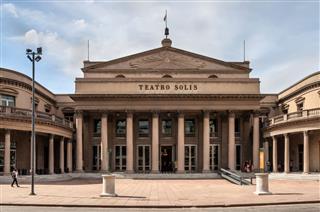 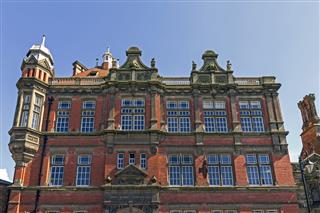