If you need to write a character reference letter to present it in court, this is where you'll find it. Read this article for some tips on how to write a good one.

If you need to write a character reference letter to present it in court, this is where you’ll find it. Read this article for some tips on how to write a good one. 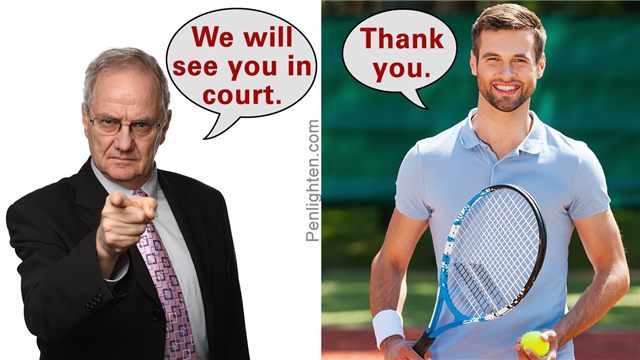 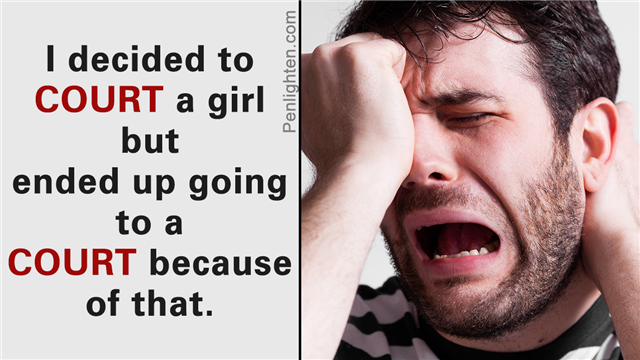 Anyone can be asked to write a character reference letter. The whole point of the reference letter, is to establish and prove to the addressee, that the person about whom the letter is being written, is of sound and reliable character.

A simple reference letter may be a little easier to write, when compared to writing a letter for court appearances. This is because, there are some extra steps that you need to take while writing this type of letter. But that does not mean you need to worry too much either.

This article will help you with a template that you can use to write one to be submitted in court.

Firstly, since this is a letter to a judge, it should have a very formal tone.

Be clear to the point

The language used should be clear and concise. Do not be vague. If you are making a statement about a person’s character, you must be able to justify it with suitable instances.

Use a printed format

Type out the letter rather than hand-writing it. It definitely creates a better and more serious impression.

Fill in your personal details

Include your full name and address in the letter, along with your age and occupation. It is only natural that your background will be verified too, since you’ve taken the responsibility of vouching for another person.

Let it be your own draft

When it comes to a character reference letter, especially one for a court, it is important that you, yourself draft the letter, rather than blindly signing something written by the person charged. It is obvious that you won’t vouch for a person you don’t know well, so writing it should not be a problem for you.

Try to use an official letterhead, if you can work it out. This gives the letter a more authentic feel.

Date the letter, sign it and hand over the original letter to the lawyer, after making copies for yourself.

Given below is the general template. Read it and you can use this as a base, when you need to write one for someone in trouble.

First Paragraph: In this paragraph, you must mention who you are, and how you know the person charged. Also mention the period for how long you have known the person.

Second Paragraph: The second paragraph is the most important paragraph. This is because, it is in this paragraph, that you will delve into the matter of why you think the person who is charged with the offense, should be pardoned. Whatever positive character traits you will be highlighting, remember that you should be able to justify them with suitable incidents. Mention an incident which you think may help your friend.

Third Paragraph: In this paragraph, you can mention if you have noticed that your friend is indeed feeling remorse for his actions, and that he is willing to compensate for the damage caused by him. Once again, assure the judge of the sound character of the person, and thank the judge for taking the time to read the letter.

That was the basic template of a character reference letter to be presented in court, that you can refer to, if and when you need to write one for someone you know. Just remember, be truthful, don’t exaggerate and NEVER sound condescending in the letter. It is a legal matter, and is best handled with simplicity and honesty.