A character reference letter for court is usually used to portray the positive side of the character of a person involved in a court case, thereby expecting a favorable sentence or decree. 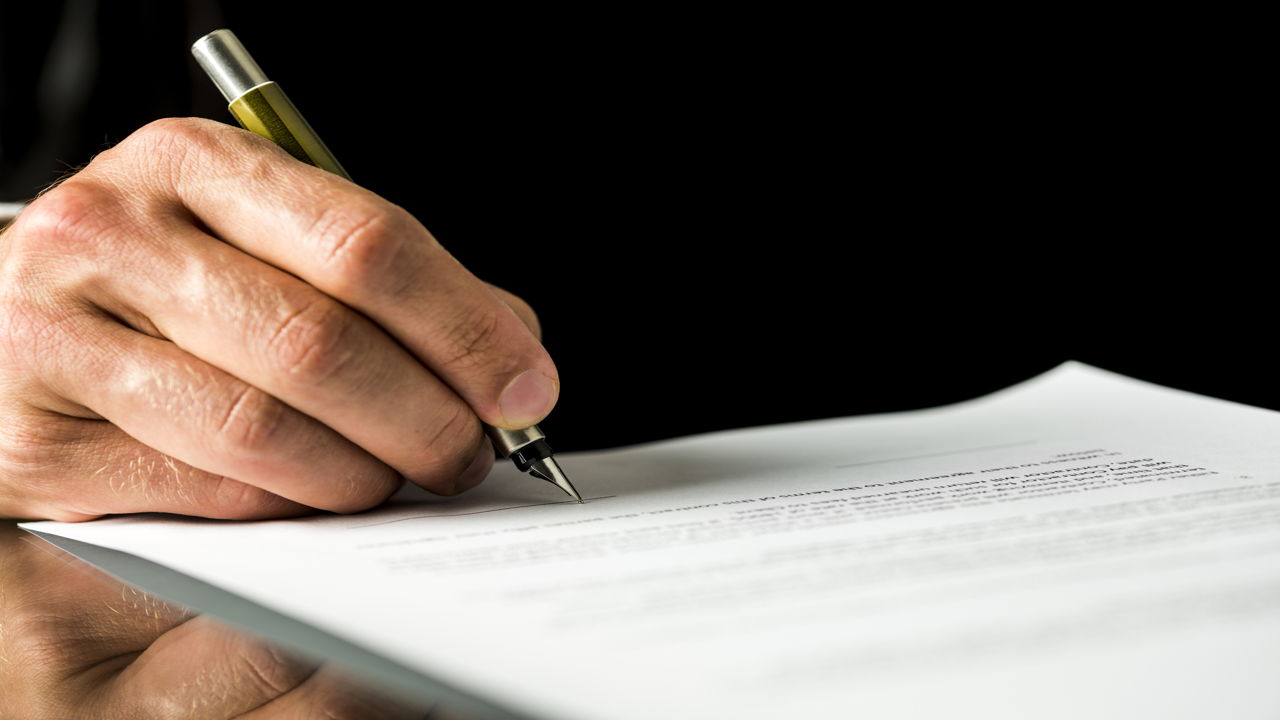 A character reference letter for court is usually used to portray the positive side of the character of a person involved in a court case, thereby expecting a favorable sentence or decree.

In general, character reference letters are meant for endorsing the positive aspects of a person, and are often used for employment purposes. When it comes to legal matters, such letters are usually used to portray the positive side of a person, who is charged with an offense. This may prove helpful, especially in cases where the accused is a first-time offender, or where the accused has been falsely implicated. Such reference letters are also used in child custody cases. It is not necessary that such a letter be written by an ‘important person’ of the society. It could be the wife, friend, colleague, neighbor or even a child. The main aim is to draw a positive picture and provide some useful information about the concerned person, so that he is not judged only on the basis of the charge against him.

How to Write a Character Reference Letter for Court

Sometimes, you may be required to draft character reference letters for court appearances. Though it is like any other character reference letter, you must keep in mind that your letter is addressed to the presiding officer of a court. Make sure that whatever you write is true. You must be ready to depose before the court, as a character witness, if required. The following are some tips and guidelines that will help you draft a character recommendation letter for court.

When writing a character reference letter for court, address it correctly. It could be like, ‘To the Presiding Magistrate‘, or ‘To the Presiding Judge‘, according to the type of court, where the concerned case is pending. It is better to begin the letter with the greeting, ‘Your Honor’. An official letterhead is always preferable for typing a character reference letter for court. Mention your name and complete address in the letter. You can even add your phone number, if the court needs to verify what you have written. Make sure that the letter is signed and dated. You may file the letter through the concerned lawyer, who can also help you with drafting.

The above said are only a few tips about how to write a character letter for court. In case of doubt, consult the concerned attorney and follow his instructions. The following are some samples of character reference letter for court. It is always advisable to draft a letter on your own, rather than using templates, which may or may not fit your criteria. In short, the letter must contain information about who you are, what is your relation with the concerned person, duration of your relation, what you know about the charges levied and your knowledge about the character of the person.

When writing a character reference letter for court, mention only those points that are true. Do not fake anything as it may prove detrimental for the person concerned. The letter must have a tone of respect, and must be clear and concise. Make sure not to offend the addressee in any way. Never suggest the penalty to the Judge. In short, the letter must be well-thought and carefully written.
« Previous Post
Next Post »