Examples of Dramatic Irony from Movies and Shakespearean Plays

Dramatic irony is a figure of speech that's mainly used in plays, where the character is unaware of the happenings and circumstances (both present and future), unlike the audience. This article lists out some dramatic irony examples to enhance your understanding.

Dramatic irony is a figure of speech that’s mainly used in plays, where the character is unaware of the happenings and circumstances (both present and future), unlike the audience. This article lists out some dramatic irony examples to enhance your understanding.

When two concepts contradict each other, it is said to be an irony. This figure of speech works well when sarcasm is intended. The word irony is taken from the Latin word ironia, which means feigned ignorance. It is further classified into different categories, the distinct ones being verbal, situational, and dramatic.

Dramatic Irony As a Tool

This type of irony occurs when the reader or audience is aware of the plot and what will come next, while the characters themselves are unaware of the true situation. Hence, this works as a device to attract sympathy towards the characters and keeps the audience engaged in the story through anticipation. This anticipation, also called ironic tension, is heightened between the two points of revelation and recognition. Revelation is when the audience is given information that is not known to the characters, whereas recognition is when the characters finally discover this information. Often used to inspire a feeling of fear or suspense, dramatic irony applies misunderstanding to create laughter, in case of comic instances.

Real life instance: Imagine that you are attending a party with a few friends. Your friends know that you don’t drink. Yet, to play a prank on you, they hand you a glass of orange juice spiked with alcohol. Here, it is an example of dramatic irony, when everyone around you knows that you’ll be tasting alcohol. On the other hand, you are absolutely ignorant of this fact till you actually drink it. With this explanation, let us look at some examples.

There are a number examples of dramatic irony in many works of literature. This literary device is often associated with emotion and mood, and draws the audience into the plot of the play. It also beautifies and emphasizes the art of speaking in an effective manner.

Dramatic irony has been popularized due to its beautiful portrayal in William Shakespeare’s plays.

Dramatic irony is also utilized extensively in movies. It forms an integral part of most riveting climaxes.

Other writers to have extensively set dramatic irony examples are Henry Fielding, Voltaire, Henry James, Jonathan Swift, Anton Chekhov, Thomas Hardy, and O. Henry. They enhanced the beauty of the English language in all its variety and floweriness, with various plots and suitable endings. Now you know what is the essence to make the audience, enjoy guessing the fate of the characters in any literary work or movie. 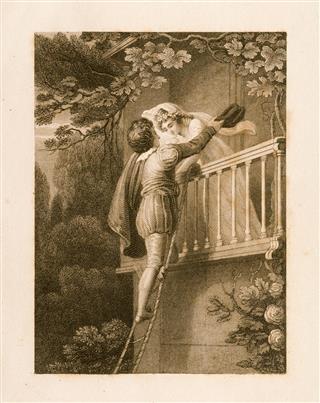 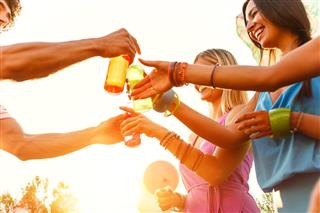