Metonymy vs synecdoche has been a hot debate for quite some time now. If you want to drive away your confusion about the meaning, usage, and difference between these two figures of speech, read this Buzzle article. 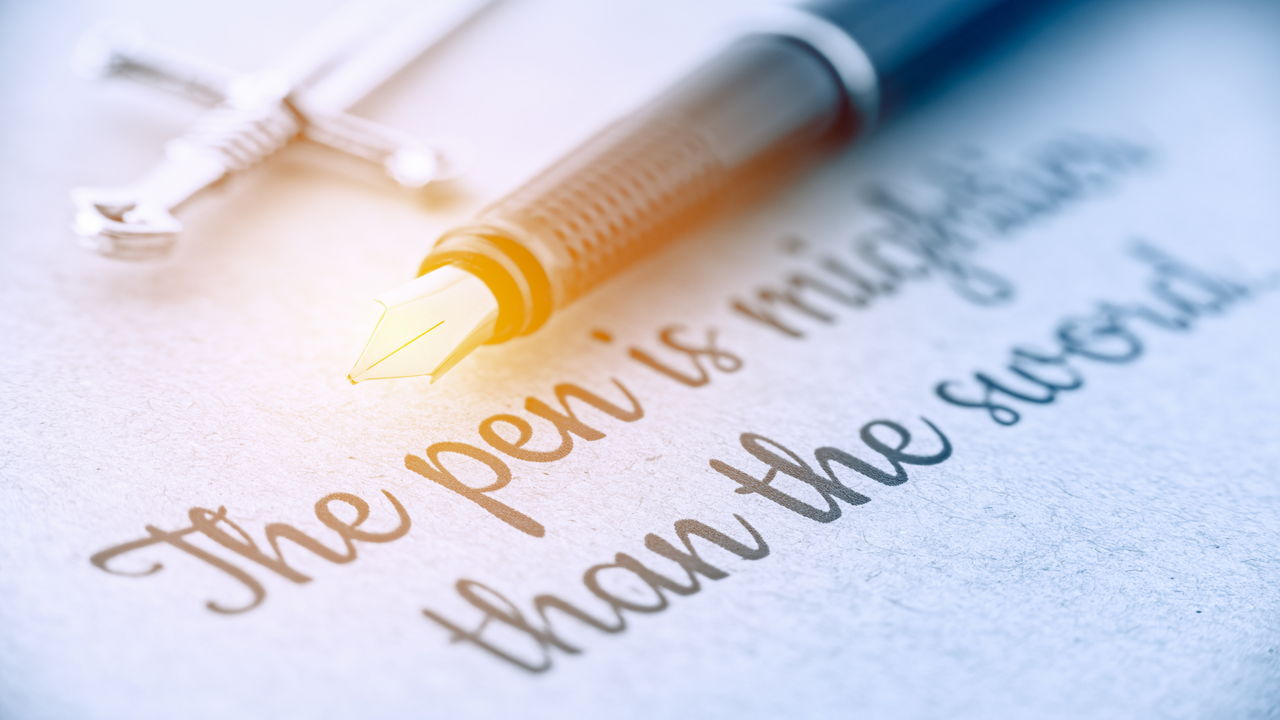 Metonymy vs synecdoche has been a hot debate for quite some time now. If you want to drive away your confusion about the meaning, usage, and difference between these two figures of speech, read this Buzzle article.

The English language is full of figures of speech that are used in one way to imply something else. These phrases or words are what beautify the English language, and gives it its rich feel. However, sometimes these figures of speech may get a little confusing, and one such figure of speech that is often confused with another is metonymy and synecdoche. The debate between the two has been brewing for quite some time now, and given below is an article that will help put all your doubts related to this confusion to rest.

Metonymy definition entails using the name of one particular thing being replaced by the name of something that is closely associated with it. In Greek, it literally means ‘a change of name’. Thus, it actually stands for a transmutation or a misnomer. This figure of speech helps to indirectly refer to something. Like, in Julius Caesar, when Mark Antony, after the death of Caesar addresses the people of Rome as “Friends, Romans, countrymen, lend me your ears”, he means he wants people to listen to what he has to say. Given below are a few more metonymy examples, which will help clear your doubts regarding the subject.

Synecdoche is a figure of speech in which a word or term is used to refer to a whole thing or effect, a part of it, or a specific class of things related to that word. In Greek, it originally means accepting a part as responsible for whole or vice versa. This figure of speech is closely related to metonymy, in fact, synecdoche is sometimes considered to be its subclass. Given below are a few examples.

As has been stated above, synecdoche can be said to be a sub-class or a special case of metonymy. They both are similar to each other, but metonymy is generally used to refer to a concept that is loosely associated with the main word. Any linked term that has a wider reference than usual, can be said to be a metonymy. However, this is not that case with synecdoche. Here, you speak for a part of a thing or subject, indirectly implying the entire thing itself. You do not use it to refer to related subjects or objects. Thus, metonymy is actually a special case of synecdoche, and not the other way round.

Now that you’ve understood the difference between these two figures of speech, go ahead and use them without hesitation.