Learn the Common Formal and Informal Greetings in French Language

Greeting are important for every language; they decide the tone of the conversation that follows. This article lists some greetings in French as well as some examples to help you understand how to use them. 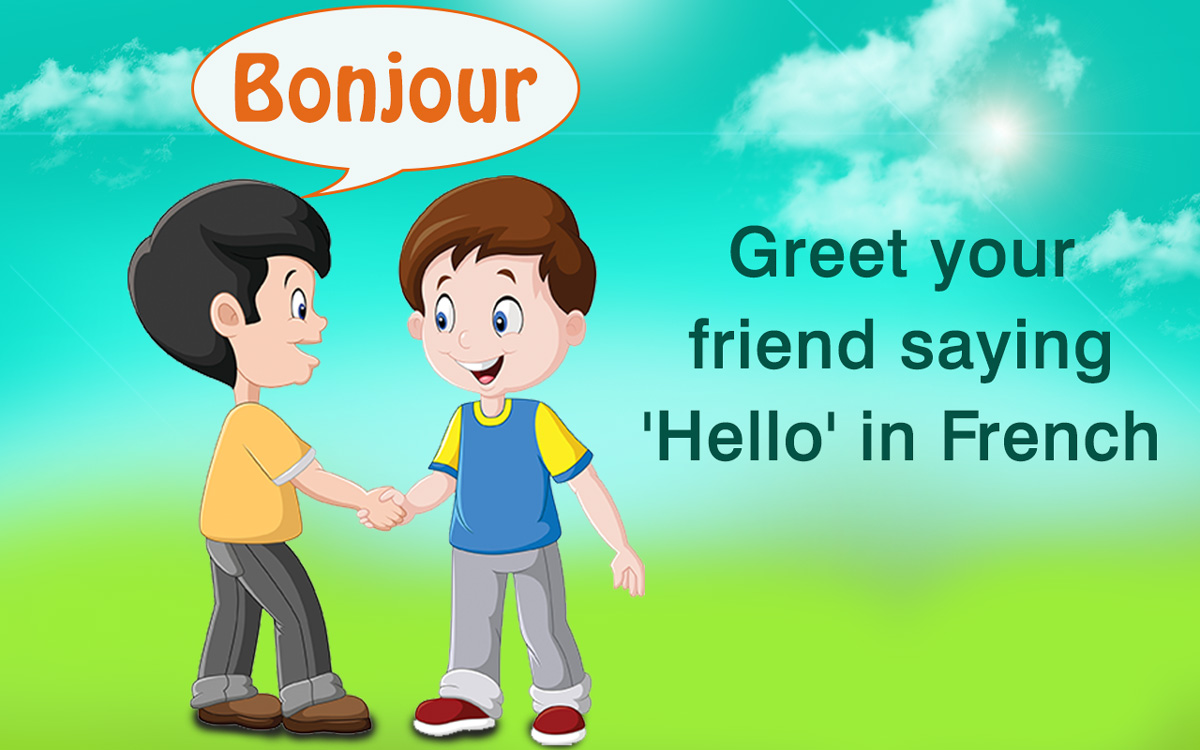 Greeting are important for every language; they decide the tone of the conversation that follows. This article lists some greetings in French as well as some examples to help you understand how to use them. 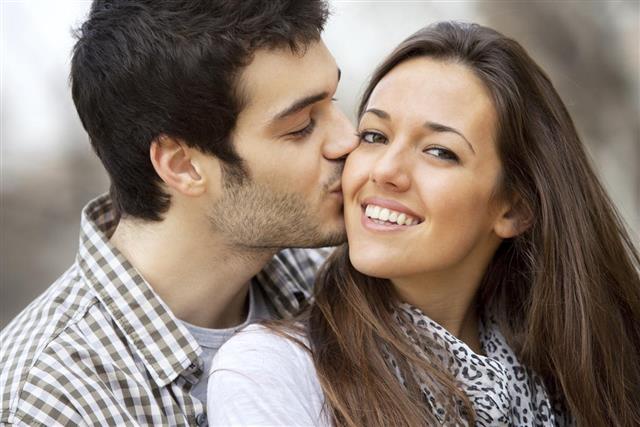 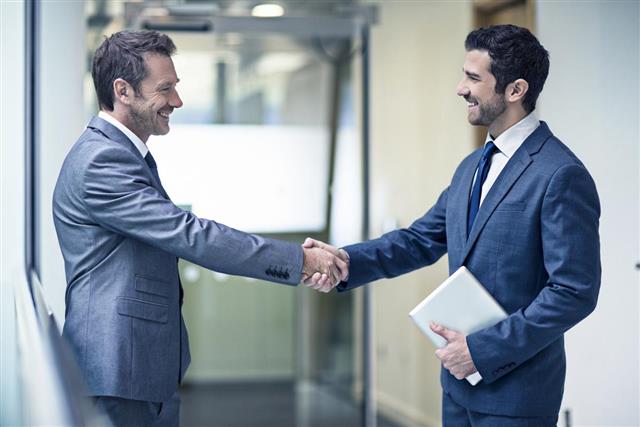 Greetings are of utmost importance in any language, simply because they decide the tone and the direction of the conversation. If you go wrong with the greetings, there are chances that the rest of your conversation is not going to be very pleasant. Presented here are some greetings in French, along with some phrases that will help you in a conversation after a greeting.

Tips on the Basics

Here are some tips on the basic etiquette and pronunciation you should keep in mind.

The greetings mentioned here have been given both in a formal as well as informal manner. As mentioned earlier, the tone of the conversation depends on the person you are talking to.

So that you understand the general flow of a conversation when greeting someone in French, here are a few examples to explain the basics.

Dazzle all your French acquaintances by using these greetings whenever and wherever applicable. Remember to follow the basic etiquette such as shaking hands, or a kiss on the cheek along with the greetings.