How to Write an Affidavit Letter

The term affidavit letter is basically a small extension and modification of the term 'affidavit'. It is a document that provides information and facts about the situation in question, and is certified by an authority or authorized person. In this article, you will learn how to write an affidavit letter.

Home / Uncategorized / How to Write an Affidavit Letter 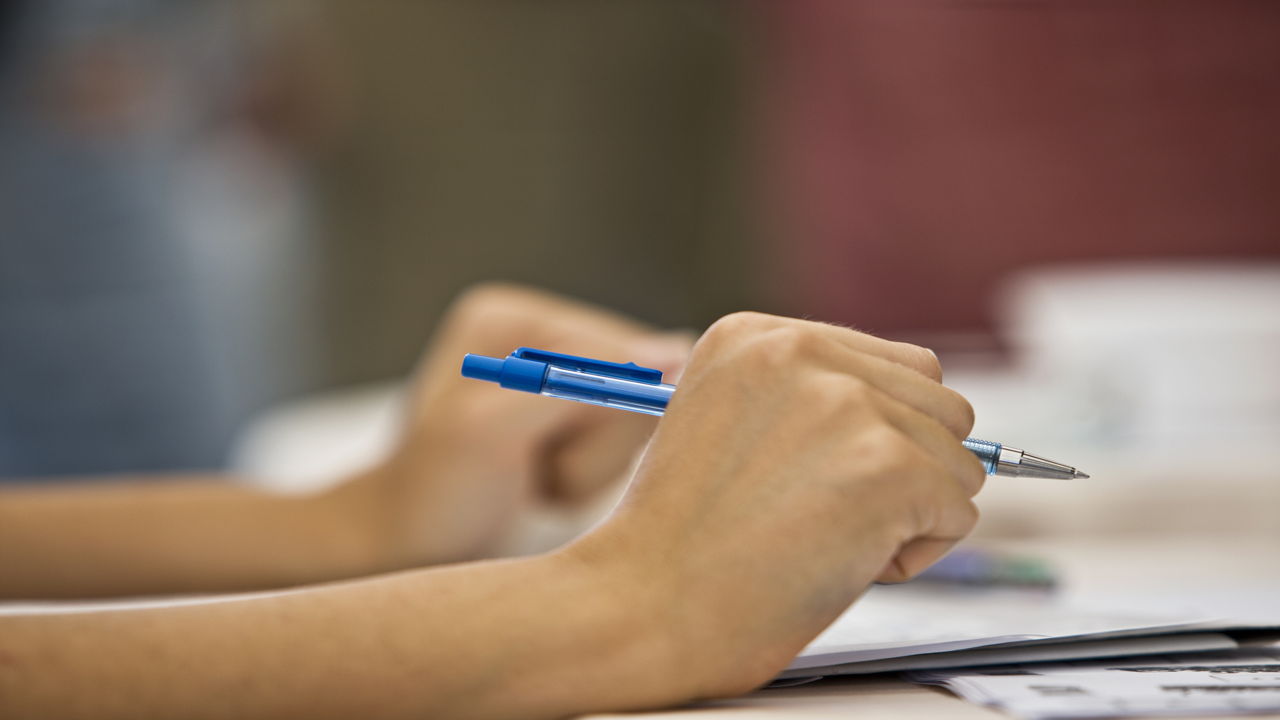 The term affidavit letter is basically a small extension and modification of the term ‘affidavit’. It is a document that provides information and facts about the situation in question, and is certified by an authority or authorized person. In this article, you will learn how to write an affidavit letter.

An affidavit is a statement sworn under the oath by an individual in the presence of a judicial officer and witnesses. Though it is a statement, it is also a document or a certification, which is verified, attested, and signed by a notary public or any judicial officer, who has been authorized by law to do so. Any statement thus notarized and turned into a written affidavit is recognized to be true to fact. Making an affidavit is quite simple, all you need to do is to go down to the court or a judicial officer such as a notary public and fill out the form. The judicial officer then goes through the form, the facts, and verifies the truth of the form and then calls you in for another verification, after which he formulates, prepares, signs, and attests the affidavit document. A signature of one or more witness is also taken up. The affidavit document may contain just one statement or several facts, the statements are considered to be true by any court, company, authority, person or even the government itself. This article will tell you all about how to write an affidavit letter.

The affidavit letter is an affidavit, which is a slight modification or evolution of the common or original affidavit. The affidavit is commonly used when the affiant or the person making the affidavit is unable to be present for any significant event. Apart from that, the letter is also legally recognized to be true to fact, just like a common affidavit. Any letter true to fact, which is verified and attested by any notary is said to be an affidavit letter. This letter is principally used as a mode of communication. Some common situations where such a letter can be used include court summons, communicating with government authorities, doing business deals over a distance, or for that matter, any kind of formal communication where trust forms an integral part of the communication. That is, the person writing the letter needs to prove the truth of fact to the other party. Communing with a government authority or agency or the court of law is the most common use of affidavit letters. Please note that in the United States, affidavit forms and other smaller formalities tend to differ by state, due to the regional legal system. The form for the affidavit procedure is usually available at the nearest county court or the nearest notary public.

How to Write an Affidavit Letter?

It is quite simple, owing to the fact that all you need to do is enlist all the true details in the letter. The notary public would make a certain verification of the truthfulness of the fact. Here are some pointers which you would be able to use while writing.

After the notary signs the letter, attests it with a sign and seal, along with witnesses, you can post it.

For an even better understanding, take a look at the following example. This letter has been written by a legal guardian about his god-daughter, and is addressed to a university, informing them that he is her legal guardian.

This is how, your affidavit letter would look like. This can be considered to be an affidavit of support letter. Also, note that you can ask your notary to help you out with the wording, as it is no doubt difficult and also necessary to get it right. The notary would be conducting verification to ascertain the truth of the affidavit, before attesting it. For this the notary charges a certain commission.