Learn What Iambic Pentameter Means in Poetry With Proper Examples 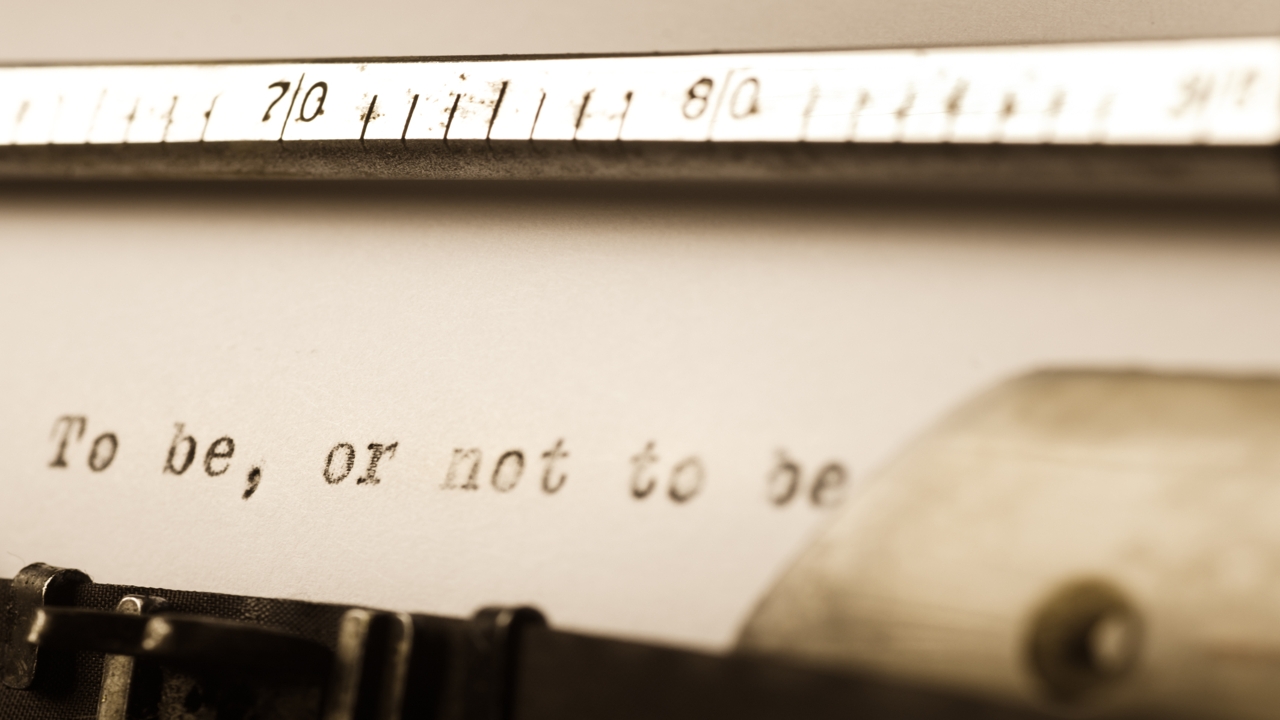 A meter in rhythm

A meter is the rhythm in which a verse is written. A verse can be written in either a specific verse meter or have different sets of meters alternating in a specific decided order. Every verse has a meter which is measured or explained in a sequence of feet. Each foot of a verse is a sequence of a type of syllable.

Iambic pentameter: Did You Know?

In English language the common sequence of syllable type is unstressed followed by stressed. The most common form of meter is iambic pentameter which has a sequence of five iambs or feet. Iambic pentameter, or for that matter any other form of meter, is not specific to poetry but is also used in drama. Some of the best examples in dramatic verses are Shakespearean plays in which most of the characters who had a higher standing in society would speak in verses written in a specific meter.

A verse that has an iambic pentameter with five iambic meter will have a rhythm pattern as follows:

A very good use of iambic pentameter rhyme scheme can be seen in the poem, Ode to Autumn by John Keats.

While the meter generally follows a strict convention, there are some deviations from the general rules of the same especially in inversion, wherein the verse starts with the stressed syllable. Another deviation from the norm is in an ending with an unstressed syllable. This is also known as a feminine or weak ending. One of the most famous examples of a verse with a feminine ending is a line from Hamlet.

While there are several masters of English who have used this rhythm form in their literary works, there are some examples of iambic pentameter that stand out. Given in the next section are a few of these examples.

Now that we know what this meter is and what the use of iambic meter is, let us take a look at some of the well-known poems that are examples of this meter. William Shakespeare was well-known for the use of iambic pentameter in both his plays and sonnets. Though there is some doubt over whether these examples were meant to be so and were read out in rhythm when they were performed originally, or they seem like examples of the same because the rhythm was embedded when people recited it in contemporary speech.

Shall I compare thee to a summer’s day?
Thou art more lovely and more temperate:
Rough winds do shake the darling buds of May,
And summer’s lease hath all too short a date:

Batter my heart three-personed God, for you
as yet but knock, breathe, shine and seek to mend.
That I may rise and stand o’erthrow me and bend
Your force to break, blow, burn and make me new.

Of Man’s first disobedience, and the fruit
Of that forbidden tree whose mortal taste
Brought death into the World, and all our woe,
With loss of Eden, till one greater Man
Restore us, and regain the blissful seat,
Sing, Heavenly Muse, that, on the secret top
Of Oreb, or of Sinai, didst inspire
That shepherd who first taught the chosen seed
In the beginning how the heavens and earth
Rose out of Chaos: or, if Sion hill
Delight thee more, and Siloa’s brook that flowed
Fast by the oracle of God, I thence
Invoke thy aid to my adventurous song,
That with no middle flight intends to soar.

Two households, both alike in dignity,
In fair Verona, where we lay our scene

The Hind and the Panther – John Dryden

A milk-white Hind, immortal and unchang’d,
Fed on the lawns, and in the forest rang’d;
Without unspotted, innocent within,
She fear’d no danger, for she knew no sin.
Yet had she oft been chas’d with horns and bounds
And Scythian shafts; and many winged wounds
Aim’d at her heart; was often forc’d to fly,
And doom’d to death, tho’ fated not to die.

Rhythm patterns are extremely important in poetry and the iambic pentameter is one of the most important meters used in the English language. This article has hopefully helped you understand this rhythmic verse pattern.