What Does the Concept of Naturalism Mean in Literature?

Naturalism in literature was a branch of Realism, that began from 1865-1900. Let's see more about this important era in literature, through the following write-up...

Home / Uncategorized / What Does the Concept of Naturalism Mean in Literature? 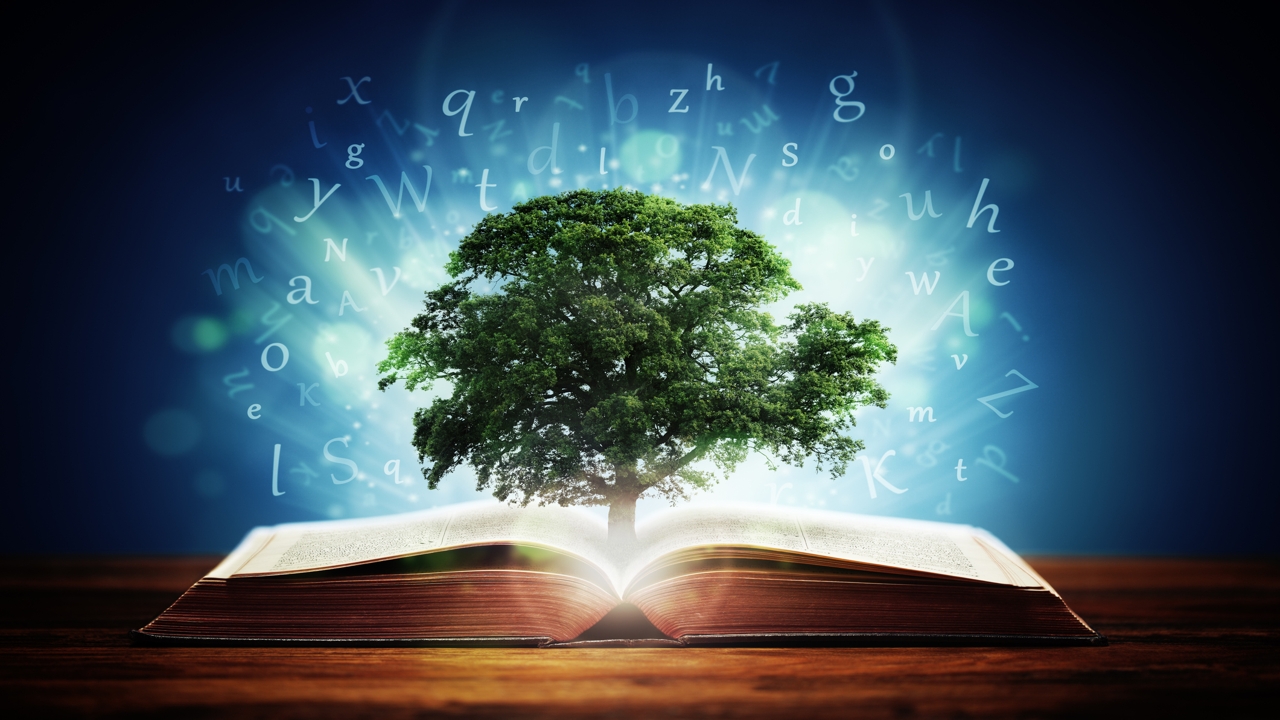 Naturalism in literature was a branch of Realism, that began from 1865-1900. Let’s see more about this important era in literature, through the following write-up… 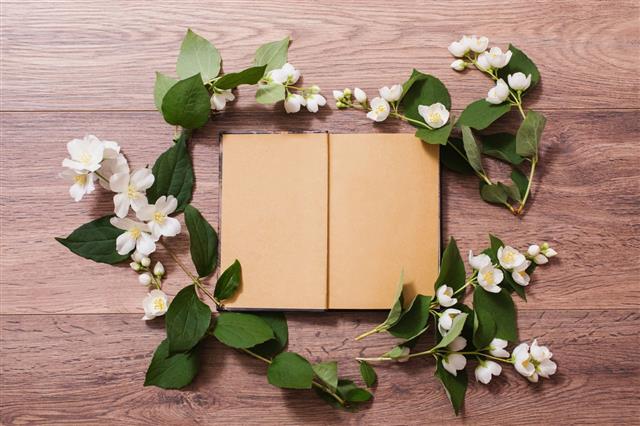 “Literature adds to reality, it does not simply describe it. It enriches the necessary competencies that daily life requires and provides; and in this respect, it irrigates the deserts that our lives have already become.” – C.S. Lewis, a British novelist and scholar.

The definition states that, ‘Naturalism in literature was a literary movement, that began in the late nineteenth century (1865-1900) in film, art, literature and theater that portrays common values of an ordinary individual.’ Naturalism was a literary movement that suggested the involvement of environment, heredity and social conditions in shaping the human character. Naturalism or literary naturalism, originated as a French movement, where the naturalistic writers were influenced by the theory of evolution of Charles Darwin and the ideas of Hippolyte Taine, a philosopher.

Naturalistic writers wrote stories that adopted the perspective that a person’s character is determined by one’s lineage and environment. The term ‘naturalism’ was coined by Emile Zola, an influential French writer. He was also an important contributor towards the development of theatrical naturalism. Some other famous writers associated with naturalism are Stephen Crane, Frank Norris, Jack London and Theodore Dreiser.

There are four main characteristics of naturalism. They are listed as under

Realism vs Naturalism in Literature

Though naturalism and realism are inter-related, they are two different genres of literature. Here are a few differences between realism and naturalism:

Some Naturalist Writers and their Works

There are many renowned writers who have created mesmerizing novels, short stories and the like using this writing style. Given below are a few authors and their famous masterpieces, for which they are quite well-known in the world of literary art.

Naturalism is a literary movement that is derived from Realism, which not only depicts real life but also probes deeper to seek the characteristic reminiscent of Romanticism. Naturalism in the world of literature has an identity of its own due to the philosophical inclination in its naturalistic writings.